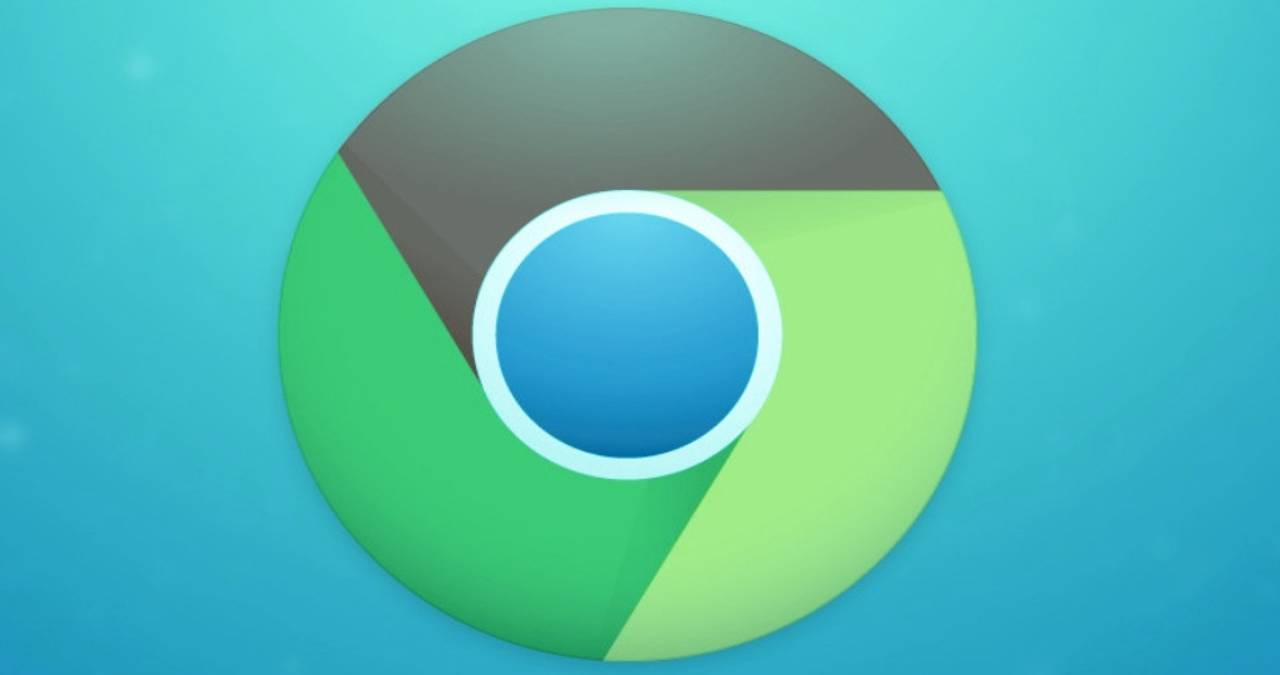 The Google Chrome browser has been very popular for years. He is the absolute number one and has no serious competition at the moment. Firefox is still one of the worst rivals, and in the future, this may also apply to the Microsoft Edge with Chrome base. At the end of July 2019, the browser appeared in version 76 and brought interesting innovations. For example, the dark mode has been expanded and flash is almost no longer an issue. In the course of the new edition, however, a change is introduced that is criticized by both users and security experts. This is about the URL that will be shortened. More specifically, the WWW and HTTPS components are hidden and are no longer visible by default. The new feature was introduced shortly after version 76 was released, which happened with a server-side update. But what does this mean for users?

Internet addresses without these components primarily look unusual. In addition, you could use “http: //” or “https: //” to see directly whether a website was secure. This point is no longer a disadvantage, however, because a lock symbol in the bar takes over this task. However, it becomes more difficult to recognize which side you are on. As some probably do not know, there are websites with and without “www.”. That means you see something different under ” domain.com ” then under ” www.domain.com “. That doesn’t happen often, but exceptions confirm the rule. Security is also an issue because it would at least be conceivable that criminals would somehow take advantage of the elimination of the components.

The bottom line is that worries are not quite as dramatic as many think. It is rather the changeover since “www” was there from the start. The criticism will probably also subside over time and you will get used to it.

Google has taken this step before

The search engine giant already took this step in 2018. After massive criticism, the group gave up and the change was withdrawn. However, it was already clear at the time that the update would come sometime. Version 76 is now ready and Google is unlikely to withdraw it this time. A risk, because after all, it is the dominant web browser par excellence. Of course, you want to try new things, but the responsibility should not be forgotten.

If you click on the URL, it will be marked. If you double-tap it, it will appear completely. Although this scenario only lasts until the next click of the mouse, the company has left a back door open so that the Internet address can be displayed in full. Another option would be to install a suitable extension.

A look into the future

Google’s long-term plan is clear, the URL should be gone completely. The reason: According to the search engine giant, the address bar is not given much attention, and the trend is increasingly towards web apps. It is a clear judgment for the users and it can be assumed that Google Chrome will actually no longer have a URL at some point. At least not in the near future, but you should get used to it.

Also Read: HOW ARTIFICIAL INTELLIGENCE IS CHANGING COMMUNICATION WITH CUSTOMERS