Here is How Tech is Redefining the Future of Air Conditioning 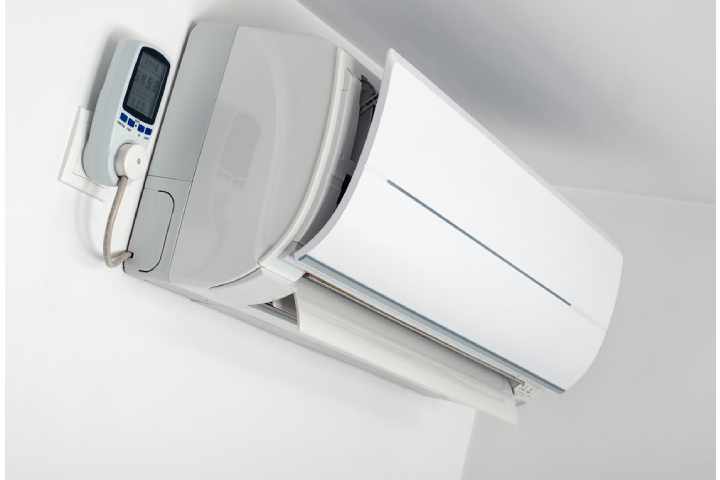 Here is How Tech is Redefining the Future of Air Conditioning

India has a summer season that can only be defined as scorching, with humidity levels going through the roof. The only solution to beat this excessive heat is to install an AC. Recently, out of the many brands that exist and prevail robustly in the Indian market, the LG AC was touted to be the “best AC” brand. No doubt, the brand has proven efficacy in terms of durability as well as after-sales service. More importantly, it brings the latest in technology to all its air conditioning units. The main feature of ACs today, including the models from LG, is their energy-efficient operation, and they aren’t like the energy guzzlers of previous years.

Over the past two years, the Indian AC market has seen double-digit growth, and analysts predict this growth to sustain. Given that India’s temperatures can soar to 45 degrees Celsius in some states, it’s no wonder that ACs today are necessities. ACs not only keep you cool during the summers but are regulated with the technology of “now” to keep you comfortable during the monsoon season and maintain ideal temperatures indoors during the winter. Before buying an AC, it is vital to know what’s available in terms of the new-age technology.

Most reputable ACs, like the Blue Star AC and Hitachi AC models, use some degree of sensor technology to offer cooling in a smart manner. For instance, Hitachi uses “iSee” technology. This is used in the Hitachi Kashikoi series of split ACs, such as in the Hitachi Kashikoi 1.5 ton 5100X Plus RMB518HBEAP model. This revolutionary technology makes use of image sensors, and the AC cools the room according to user occupancy.

Detecting each user in the room, cooling affects every person equally. In this way, there is no wastage of power. Air conditioners can also recognize the shapes and sizes of rooms and adjust swing features of fans to match. All JTKM Daikin AC models detect the absence of people and switch ACs off to save power. This is also emphasized in Blue Star ACs with their Precise Cooling Technology.

Smartphone technology has yielded high dividends where technology in most home appliances is concerned. With an array of apps that manage everything, from the temperature of your fridge to switching on your lights, there are apps that run functions on your AC too. Hitachi excels in this, but the LG AC (MSQ18PNZA model) isn’t far behind. Hitachi ACs come with direct Wi-Fi functions, through which users can manage the functions of an AC with a designated Hitachi app, which can be linked to a router. Some of these app-based ACs, like the one by Whirlpool, give you a graphical description of energy consumed.

Up-to-date ACs from brands like LG, Hitachi and Carrier come with a swing feature that has 4 dimensional functionality. The Blue Star AC (D series, model #IC318YLTU) comes with this too. This swing function permits blades to blow cool air into the room in four directions, right-left, and up-down. Assuring you of thorough cooling, the 4 dimensional swing in Blue Star model louvres possess wide angles so that cool air reaches all corners. In Daikin ACs, this technology is called “Coanda Airflow”.

The latest LG AC models (like the model LSA5NP3F) come with “Himalaya Cooling” technology that adds a chill factor to the room, much like you’d experience in the mountains themselves. Cool air is emanated at great speeds for half an hour to cool down the rooms faster. Daikin ACs have a similar feature, called “Power Chill”, and so does Whirlpool, called “Turbo Cool”. With smart controls for humidity in the monsoon, ACs now come with functions to regulate humidity factors. With “dry mode”, temperatures are managed, so that rooms don’t get unreasonably cold due to external weather fluctuations. High-end Hitachi ACs have temperature and humidity pre-set profiles of over a hundred cities within their AC processors, enabling ACs to make exact adjustments according to weather.

You can buy the most advanced ACs without stress, and get the advantages of new technology such as air purification, built-in cleaning systems and the blue fin hydrophilic advancement that prevents corrosion, from top brands on the Bajaj Finserv EMI Store. Purchase your favourite model with the Bajaj Finserv EMI Network Card and avail exciting offers and discounts.