How To Manage Your Office Work From Home 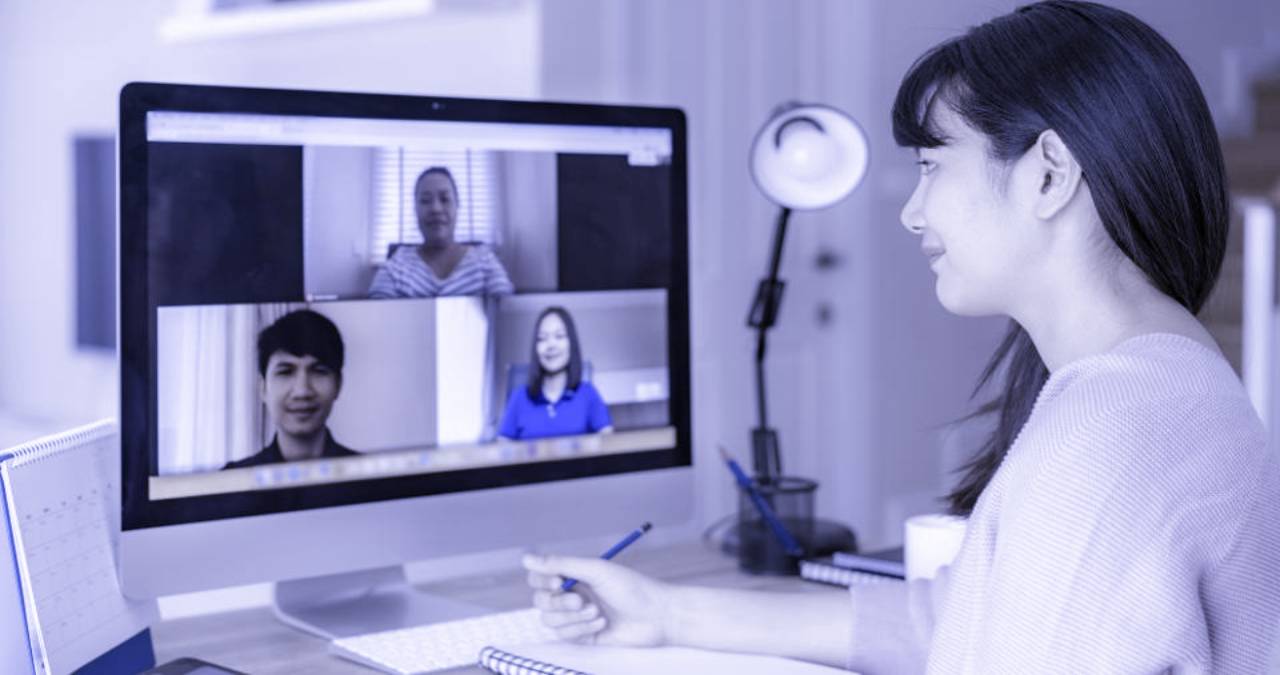 How To Manage Your Office Work From Home

The global health crisis caused by the new coronavirus (also known as COVID-19) has forced companies to apply containment protocols and action plans to protect their workers. Although the measures to be implemented vary greatly according to the type of business or industry, the truth is that the health authorities have urged companies to facilitate teleworking, in all those activities in which this is possible. This has caused many workers to manage their office work from home, sometimes without much prior preparation.

And it is that working from home is not as easy as it seems, especially when you are not used to this situation. According to Eurostat, only 3.2% of Spanish workers sometimes work from home (compared to 19.6% in the Netherlands or 14.1% in France, for example). This means that a significant percentage of the population will debut in telework during these days. For them, we have some tips.

It goes without saying that the internet is the main tool for working from home. These days, telecommunications operators have noticed an explosion of traffic through IP networks of up to 40%. The traffic of remote work tools, like Skype and Webex, has multiplied by four.

In this scenario, which threatens the saturation of lines, internet providers recommend a rational consumption of resources, which involves prioritizing the use of landlines over mobile phones, avoiding mass emails, avoiding sending heavy files (passing from ppt to pdf, for example), download only the strictly necessary documents and use some collaborative work tools, such as those detailed below.

There are countless tools that make office work easier from home, allowing you to manage projects and assign tasks to other team members. Although they are not exclusive to working from home, they do help to organize better when employees cannot see their faces. They also allow you to set compliance dates, to avoid having to send reminder messages every two by three.

Another type of tools

To work as a team, Google Docs can also offer very interesting functionalities. It allows sharing documents (text, calculation, or presentations) with different types of permissions, such as editing, leaving comments, etc., so that working ‘hand in hand’ is easier than ever.

Other tools that can be useful are those that divert and redirect calls. By installing them on a mobile phone, we can pass the call to other colleagues. It is not as easy as bringing the phone to him, but it is a start.

Finally, it should be noted that, although the office work is done at home, it is necessary for companies to continue complying with the Time Control Law. For this reason, it is necessary for the employer to implement online transfer measures, if this has not already been done.