Linux Versus Windows: Antivirus – Yes or No? 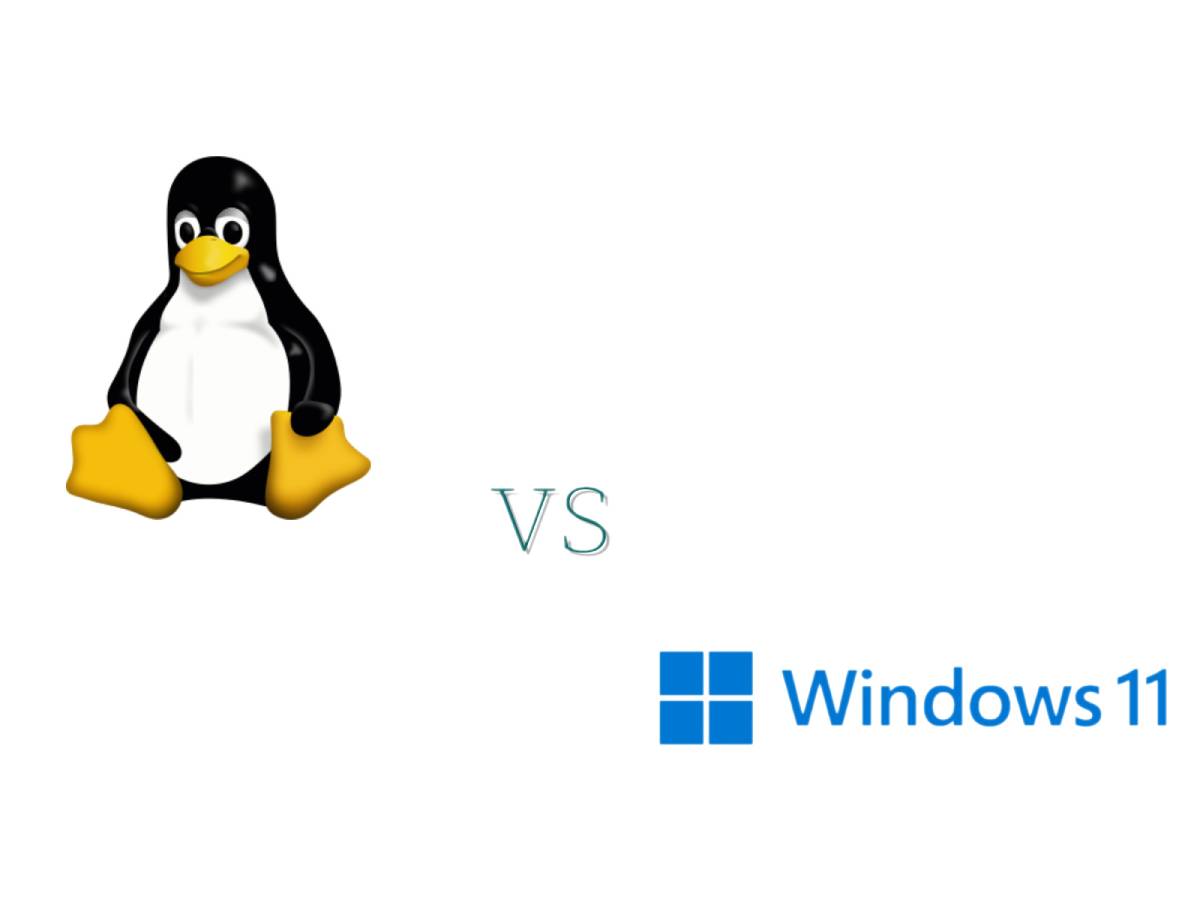 Linux Versus Windows: Antivirus – Yes or No?

When comparing Linux versus Windows, Linux has always been considered the more secure operating system. But more and more Linux malware has been appearing in the recent past – a lot has happened in the world of cyber security. That’s why in today’s post, we look at the malware distribution of Linux and Windows, take a look at security software for both operating systems and look at current threats. After reading, you can more confidently decide for or against Linux as well as Windows.

Windows from Microsoft has been the most widely used operating system for years: 75.5 percent used it in January 2022 (source: Statista ). While the majority of all Linux distributions are available free of charge, you pay different prices for Windows – depending on the version. Last but not least, the spread of Windows can be explained by its ease of use: the OS is easy to use even without IT knowledge. With Linux, on the other hand, there are various entry hurdles, and the operation is also more complex. Once through, however, users rave about user-friendliness.

Windows compatibility is exceptionally high, while Linux hardware support is much more limited. Windows scores with automatic updates – a property that is very useful for security. With Linux, users decide which updates are installed, which sometimes makes updating riskier.

There is still one crucial point: the security and malware distribution in both systems. Since Windows commands a gigantic market share for itself, there are significantly more malicious programs for this operating system than for Linux – and the Windows system itself makes it easier for attackers than Unix-based systems. However, Linux users should not think they are safe: Malware for Linux also appears more and more frequently.

Linux is widely used on cloud servers but also in IoT devices, not least because Linux is considered to be remarkably stable and adaptable. Due to the many advantages and purposes of IoT devices, their number is increasing – and with it, the attacks. Unfortunately, not all manufacturers protect their IoT devices in a meaningful way, making it unnecessarily easy for cybercriminals: Unfortunately, open ports are just as insecure as standard as programmed login data and unpatched security gaps.

Security Solutions For Windows And Linux

The market distribution of the two operating systems, Windows and Linux is similar to that of the available security solutions: There are countless for Windows, while the selection for Linux users is not particularly extensive. This is not only due to the market conditions of both systems but also to the fact that Linux has long been considered almost unassailable.

The independent site av-test.org allows you to compare antivirus software. In an overview of IT security products, it becomes immediately apparent that Windows users have a large selection – both private users and companies. The situation is different under Linux: Only a few providers offer antivirus solutions for Linux. Let’s take a look at additional offers:

All of the products mentioned are also available for Windows – and much more besides, as you will see in the overview of IT security products from av-test.org linked above.

Various tongues still claim that there are no threats to Linux. In addition to the numbers mentioned above, there are other reports that Linux users should be aware of. Last year, the BSI pointed out on Twitter that “for the first time, a statistically significant number of new Linux malware variants” were recorded. “The background is a massive expansion of the XorDDoS botnet, which was used years ago for large-volume DDoS attacks,” tweeted the BSI. But there is more cause for concern:

Security vendor VMware announced in February 2022presented its threat report entitled “Exposing Malware in Linux-Based Multi-Cloud Environments”. As Senior Director of Threat Intelligence at VMware, Giovanni Vigna, explains, “Cybercriminals are dramatically expanding their reach, adding malware targeting Linux-based operating systems to their attack toolbox to maximize their impact with as little effort as possible. Instead of infecting an endpoint and then navigating to a higher-value target, cybercriminals have discovered that infecting a single server can yield the desired profit and access. Attackers consider both public and private clouds to be high-value targets because they provide access to critical infrastructure services and sensitive data.

Ransomware attacks are one of the main threats of this time – this also affects Linux-based systems: Linux-based ransomware is increasingly targeting host images used to run workloads in virtualized environments.

Are Antivirus Solutions For Windows And Linux Necessary?

There was a time when Linux was considered inherently secure—antivirus solutions were unnecessary. Unfortunately, this is still in the minds of users today – but the threat situation has changed: Malware that targets Linux systems is appearing more and more frequently in the wild; Ascending trend. Because Linux-based systems are becoming more and more widespread – and with this spread, the number of possible Linux malware samples will also continue to rise.

So don’t limit your security concerns to the operating system you’re using. There are families of malware – like the backdoor SysJoker – that target Windows, macOS, and Linux systems. That’s why security solutions belong to every system; this is the only way you can feel safer.