What Is A Play Store 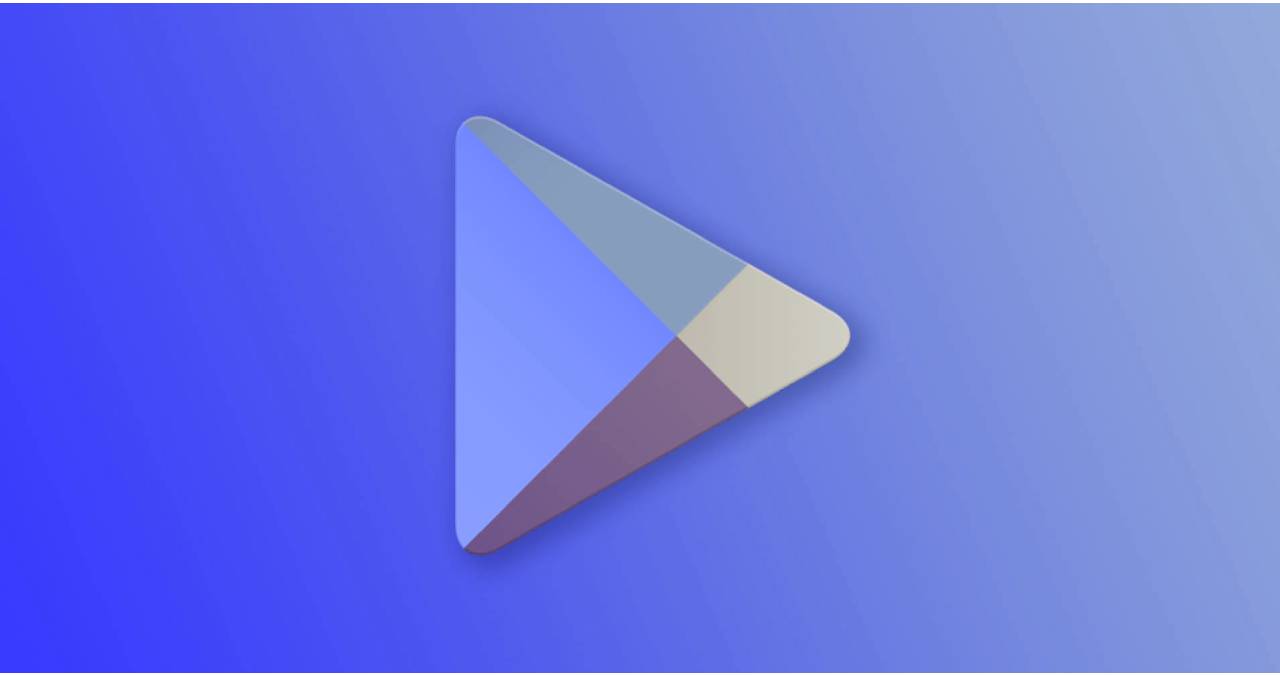 What Is A Play Store

Google Play Store, also mentioned as Play Store and as Google Play, is a platform created and managed by Google that enables the download of applications for mobile devices provided with the Android operating system. The system provides access to free and paid apps.

Thanks to the Play Store, you can download all kinds of applications directly to your Android device. These resources are generally also available on the Google Play website and on each developer’s website, and can even be found on other such platforms.

It is important to note that there is not only software in the Play Store. It is also possible to find books, music albums, and movies, for example.

Play Store, in short, is a store and a digital distribution center. Anyone who has a cell phone ( mobile phone ) or a tablet ( tablet ) with an Android operating system can find products of interest there.

For those who develop applications, being in the Play Store guarantees the arrival of millions of people around the planet. Therefore, when an app reaches a good position, its download rate is very high.

Facebook, Instagram, and Snapchat are among the most downloaded apps in Play Store history. Films like “Frozen” and “Deadpool”; musicians like Pharrel Williams and Ed Sheeran; and writers like EL James and George RR Martin also appear at the top of the popularity charts.

It is important to note that despite Google’s efforts to prevent malware from leaking into the Play Store, it is estimated that there are more than 2,000 fake applications that steal user data.

Play store a few years, the Google store became a space desired by creators from almost all fields to share their works. This is due to two fundamental factors: Play Store exists in almost all the world so that the distribution has a volume that is impossible to achieve through a physical medium; the product admission process is almost null.

In other words, unless we plan to sell a product that advocates crime, racism, machismo, or some other unacceptable behavior, we will almost certainly pass the filter without problems and are ready to reach millions of customers in one instant. In itself, the registration and publication process is not complex but is more like the one we go through when creating a post than the traditional market. As expected, this carries an economic cost, but it is very accessible and serves symbolically to reduce the percentage of junk programs.

The data that Google asks us for our products to publish them on the Play Store are essential and are divided into a group of mandatory and another optional. The more fields we complete, the more possibilities we will have to appear in the first positions of the searches. Among the most important information are the details of the product itself: its name, a brief description, and a complete one. This is a good point to use keywords.

Another of the resources we have to highlight our products in the Play Store are images and videos. In the case of an application, it is important to upload screenshots where it is working to give potential customers an idea of ​​what they can do with it. Language is another fundamental point: if we do not offer our own translations, the store does them automatically, something that can harm the image of our product with errors.