These Are The Layers Of The (IoT)Internet of Things 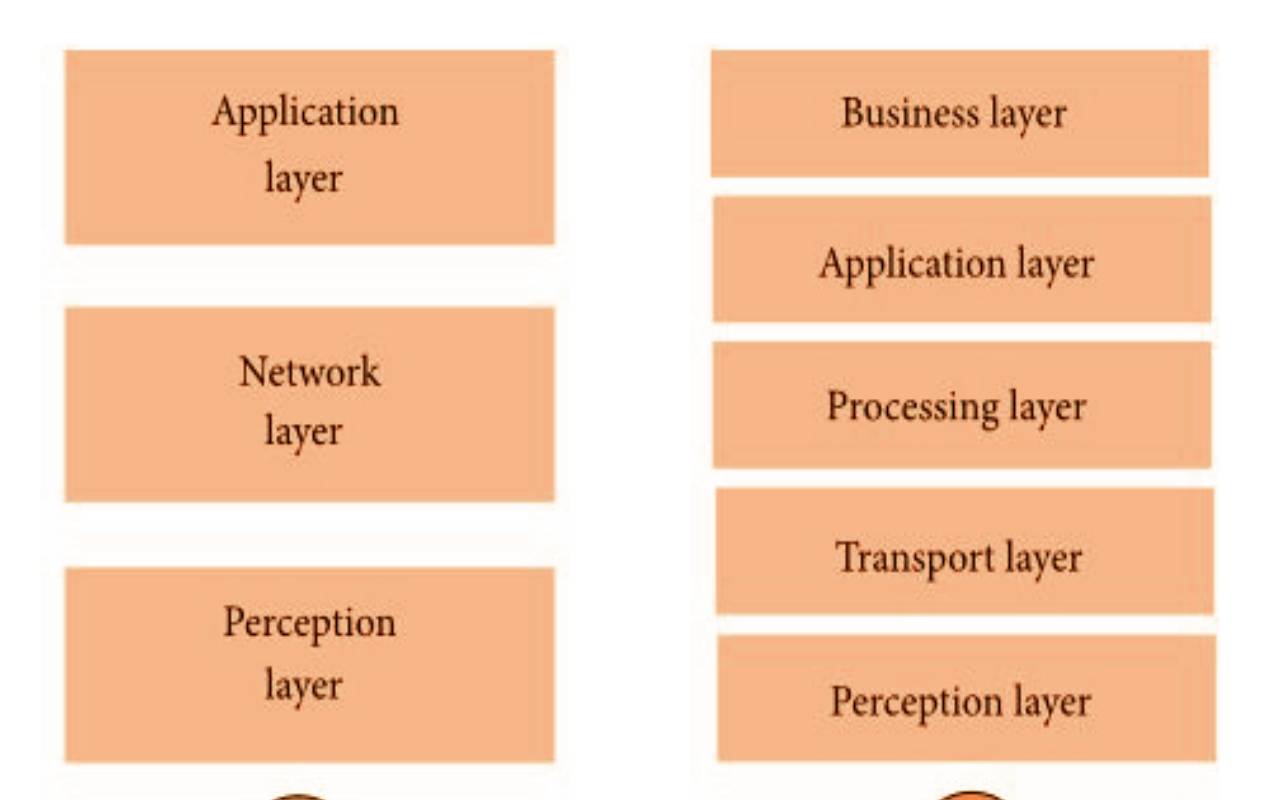 These Are The Layers Of The (IoT)Internet of Things

By architecture, we understand the infrastructure for the specification of a network of physical components and its configuration and functional organization, its operational principles and procedures, and the types of data that are exchanged between them. That is, it describes how the physical components of the IoT collect data, how it is processed and exchanged, and in what formats they do it.

Typically, architectures are described according to different «layers», each of which has its specific function, and has its own protocols (the «languages» of communication between the components of each layer). We are going to see it in a little more detail, but we have already anticipated that we do not want to be too technical, but rather give the basic brushstrokes on how this technology is organized.

The figure on these lines corresponds to the architectures described on the Hindawi website, in the article corresponding to (IoT)Internet of Things architectures. The representation on the left is the simplest and consists of three layers: the lower one is the Perception layer, which corresponds to the physical level, that of the devices, and to the acquisition of data by means of sensors; the middle one is the Red layer; the top layer is the application layer. As we “upload” layers, we are getting closer to the user level, which does not have to worry about how the problems of the lower layers are solved.

This architecture is conceptually perfect because it fully describes the logic of the technology: the data collected by physical devices is transmitted to other devices, servers or network elements and processed in end applications for a specific use. However, when developing real applications, a higher level of detail is needed, that is, architectures with more layers, or different concepts.

This architecture has two layers that work the same, which are the Perception and Application layers, so we will see the remaining three:

There are other different architectures, more complex to understand, that are beyond the scope of this article.