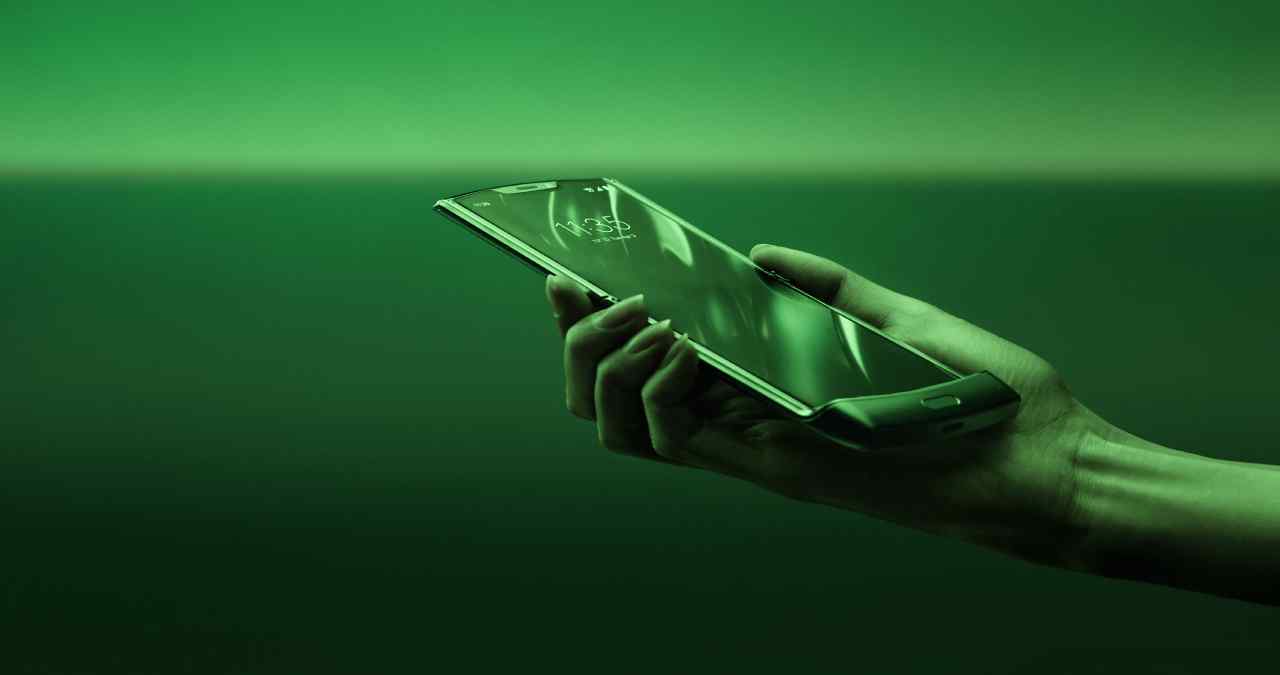 Foldable smartphones are becoming increasingly popular, and their popularity is nowadays considered all around the world. Many top smartphone brands available in the market are transforming their base and offering foldable smartphones. Some of these brands include Huawei, Samsung, Motorola, etc. Large screen devices and foldable phones are observed to be the future of the mobile world. Because of this, many app development companies are delving into developing mobile apps for foldable screens.

Without further ado, let’s dive in deeper to have a look at some of the most sought after characteristics that are to be considered while developing mobile apps for foldable phones.

The applications developed for mobile phones should be made compatible with a large screen as well as small screen sizes. In addition to it, an app development company should keep app resizability into account while creating it. A mobile app should also be developed to suit multi-window mode. While developing an application, true resizability for each application should be set for every application developed for foldable phones.

This feature is one of the most sought after for the mobile applications developed for smartphones with foldable screens. Continuity should be followed to offer great user experience, no matter in whichever mode they use the app. Continuity allows a user to easily switch between different modes without the need for opening and closing an app again and again. Continuity also contributes to the consistency of an application, which is one of the major reasons foldable smartphone users are concerned about apps’ performance.

Multi-Resume is one of the many required features while developing a mobile application for foldable and large screen devices. This lets an application resume itself according to the usage requirement when the screen is either folded or unfolded. Devices that have Android version 10 plus have observed that the issue of resuming an app is resolved. The applications in multi-window mode are all resumed without facing any glitch issues.

Multi-window features are found on several foldable devices, hence development companies should develop their mobile app in such a way so that they are compatible with multi-window devices. This provides better user experience as they run seamlessly on such devices. Mobile apps should be developed in such a way so that it becomes convenient for the user to multitask with multiple screens at the same time.

While developing mobile applications for foldable devices, developers should pay attention to compatibility with two or more screens simultaneously. The developers themselves can decide primary and secondary screens. The application should get resumed based on either the size of the screen or the text and the configuration of a particular device.

When the application is developed for a foldable device or a smartphone, its aspect ratio should adhere in such a way so that it suits different screen sizes comfortably. After developing, an application should be rigorously tested for all screen sizes that brands usually manufactures. This ensures that a seamless experience is provided to the users. The Quality of an app shouldn’t be compromised even while used in multi-window mode. 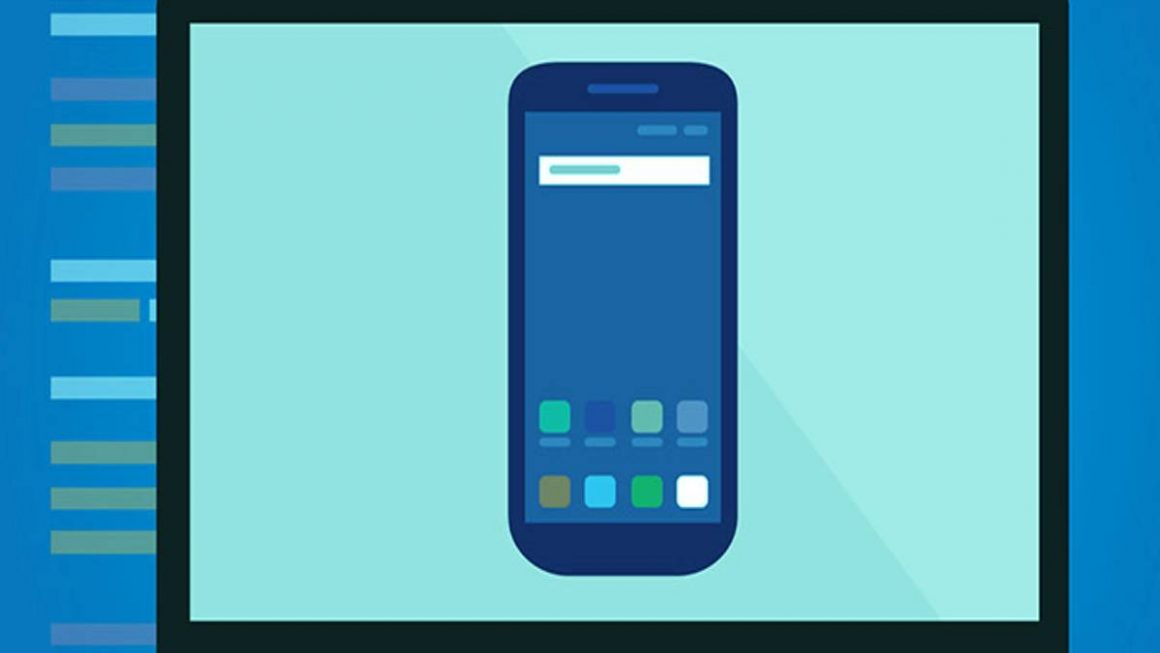