Top Table Games You Will Find at Online Casinos 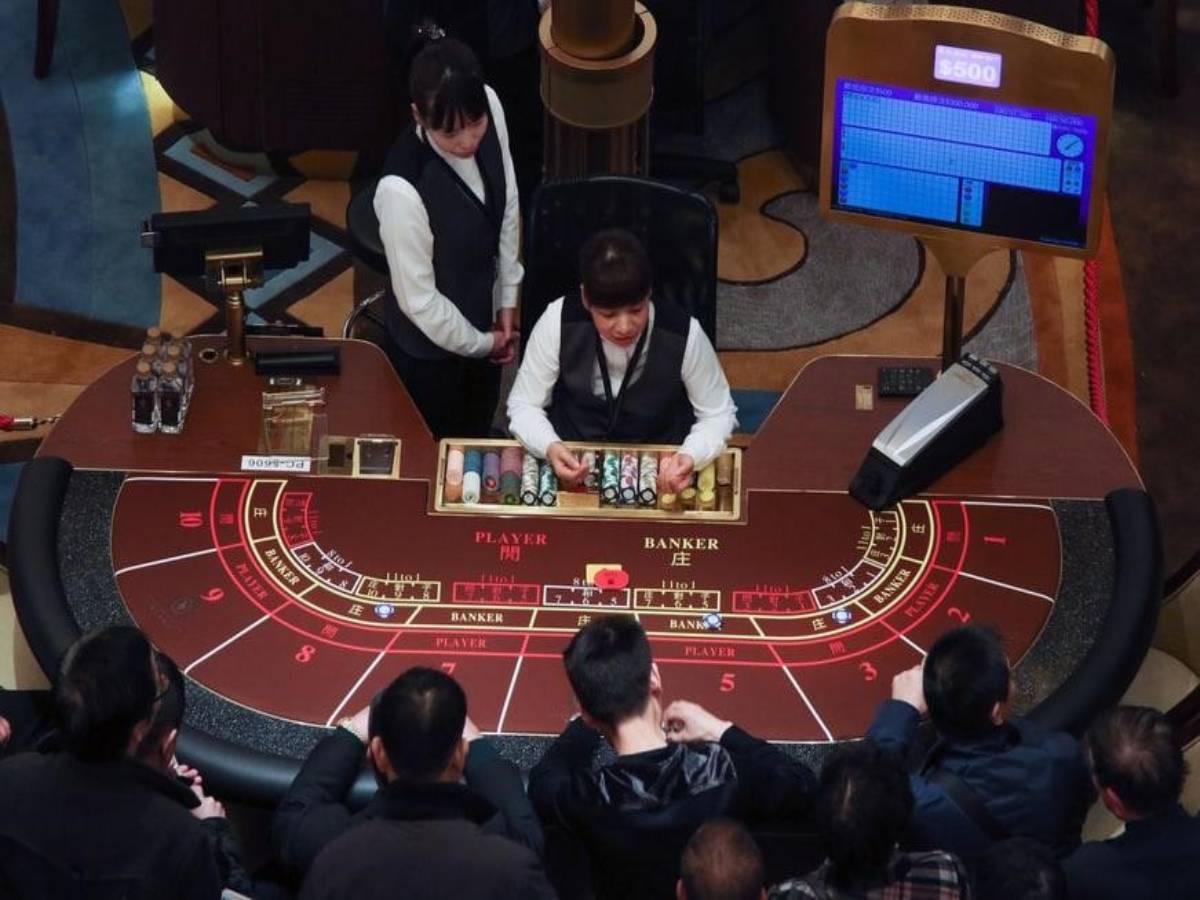 Top Table Games You Will Find at Online Casinos

The traditional roulette game, blackjack’s beat-the-dealer challenge, and James Bond’s beloved baccarat are all famous table and card games at online casinos today. There’s plenty more to enjoy, including live casino games with real dealers that can be viewed via live streaming. Here are a few of the most popular online casino table games in 2022, which can be found on a variety of online casinos:

Poker, a popular game, may be played in a variety of ways. If you choose, you may play Texas Hold’em, Omaha, and even simpler versions like Casino Hold’em in Jackpot City New Zealand.

The value of a card hand is determined by different combinations of cards, ranging from a particular high card at the low end of the scale to a winning hand at the top.

In a player-based game, investing in a round of poker includes putting a bet before each player is dealt two cards. Players place bets into the pot if they believe there is a better chance for them to win than the others.

In between betting rounds, players strive to compel their rivals to fold by using their given cards and the communal cards to develop winning hands. The winner then shows his or her cards and receives their reward.

Two sought-after online casino varieties of the game, Casino Hold’em, as well as Tri Card Poker, make learning the basic strategy for winning a hand easier. These games are quicker since there are fewer betting rounds and only two possibilities for action which are the call or fold.

Baccarat is a popular card game whereby players face off against the dealer. Except for 10, Jack, Queen, and King, which are given a value of zero, numbered cards are given a new value.

In this game, the aim is to have a hand value of 8 or 9. This is referred to as a “natural” if it is performed either by the player or the Banker. You can wager on the player, the banker, or a tie in Baccarat.

In lack of a natural, a tableau set of rules is employed to determine how extra cards are given to each participant. Even though they might be perplexing at times, the game’s rules are generally posted somewhere where participants can see them. They’ll become second nature after a while, but you do not need to remember all to really have a good time.

This is amongst the most well-known table games, and it can be found in almost every online casino. Because of the variety of wagers and side bets available, it is a game in which almost all players want to return time and again.

Blackjack, like many other card games, employs card values, with numbered cards valued at face value, 10, Jack, Queen, and King tallied as 10, and the A valued as either 1 or 11. Your main aim is to get to 21 without going over by deciding whether to hit (get another card) or stand (not take any more cards and stick with the cards you have). You must defeat the dealer in each round’s bet to win. Split and Double Down bets provide extra alternatives for players, while side bets like Perfect Pairs and 21+3 make it even easier to win the jackpot.

Due to its simple gameplay and enjoyable atmosphere, the game of fortunate numbers is usually a popular choice at online casinos. Players wager on which number the ball will fall for a predetermined payoff by placing chips on a unique grid while a tiny ball spins in the opposite direction of the numbered wheel in which it is placed. Betting on the number straight up, picking the number’s colour (red or black), whether it’s odd or even, high or low, or even selecting several numbers with a single chip are all options. There are several different versions of roulette, including American, European, and French roulette, as well as Multi-Wheel, La Partage, and Bonus roulette.

If you’ve never played Craps before, seeing a table might be intimidating, but diving right into it is a great way to know this surprisingly basic dice game. The aim is to place chips on the table and wager about how the dice is going to land for a specified payoff.

In its most basic version, a player must throw two dice, and if the sum of those two dice is 7 or 11, everybody who wagered on the shooter earns money. Whereas if the shooter rolls a cumulative total of two, three, or twelve, you lose the bet.

Any other number rolled will then become the ‘point,’ which the shooter must attempt to roll in order to win all ‘Pass Line’ bets. Unless you have endorsed ‘Don’t Pass,’ everyone loses if players roll a seven.

Three-card poker is a popular variation of poker that allows the bettor greater control over the eventual result.

Before being handed three cards, a player chooses on his Ante bet. Following that, the player must select if he is to play, match their Ante bet, or fold – in which case their Ante bet is forfeited.

On both the Ante and play bets, if a player’s hand is better than the dealer’s, they are rewarded with money.

If the dealer does not have a queen-high or better, just the Ante bet is paid out, and the player’s play bet is refunded.

Three-card brag is thought to have been invented in the 16th century and to have opened the path for the game of poker. It’s no surprise, therefore, that the game looks extremely like three-card poker.

After you have received your pair of cards from the dealer, you can either fold or play, and you are then entitled to place an Ante bet.

Betting starts on the dealer’s left side and continues all the way around until all but one player folds and two or more players elect to see—which costs twice as much as the previous stake. If a tie occurs, the player who requested to see the results loses.

The top table games listed above may be found in various casinos throughout the world. Please take the time to go through and understand all the points been raised in this article. 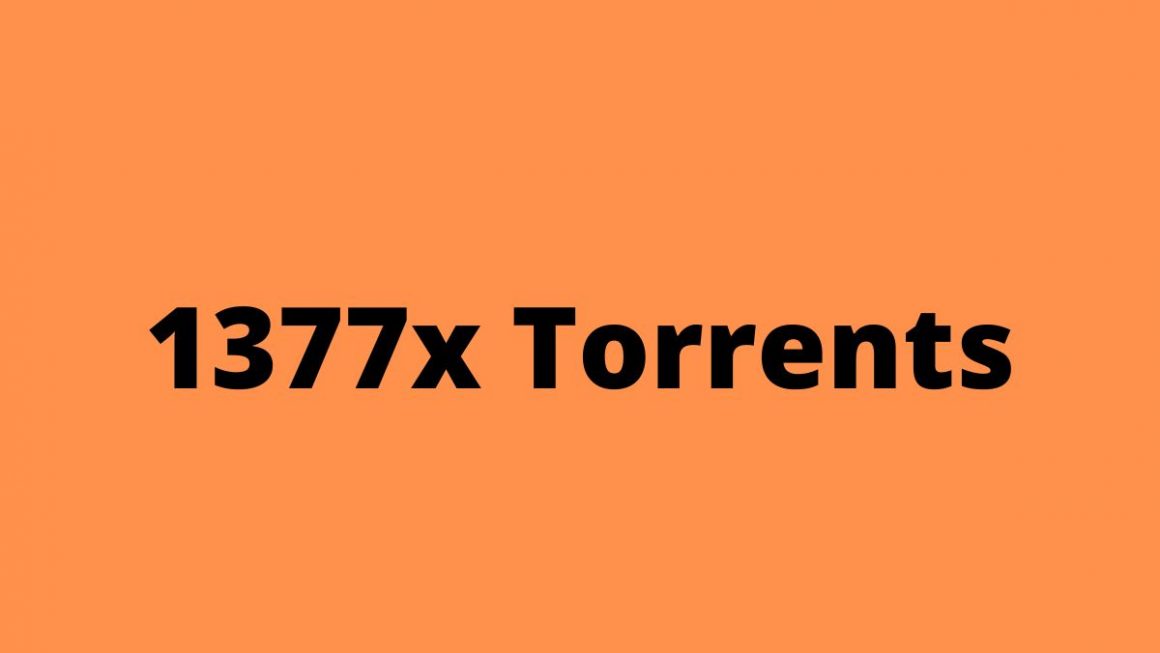 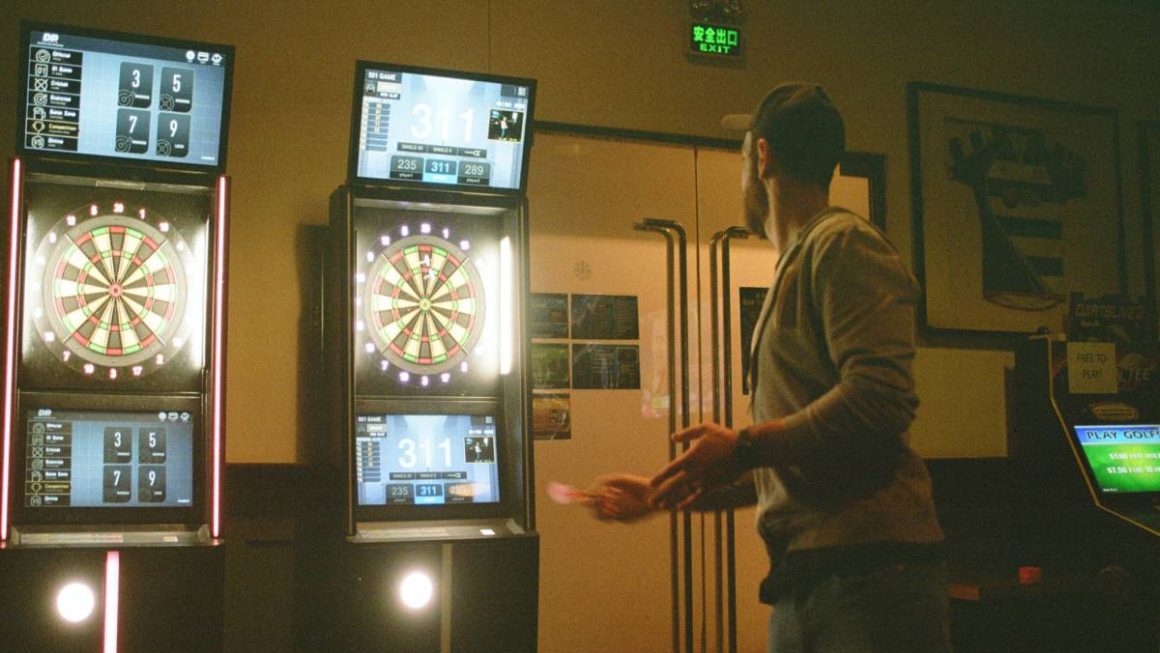 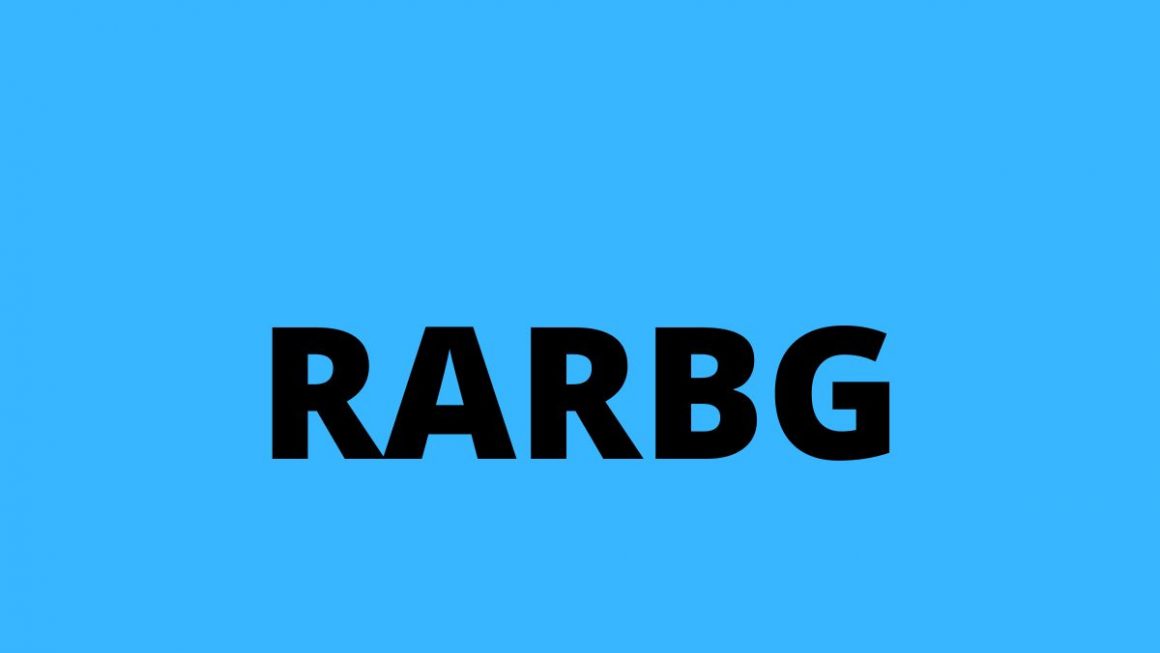