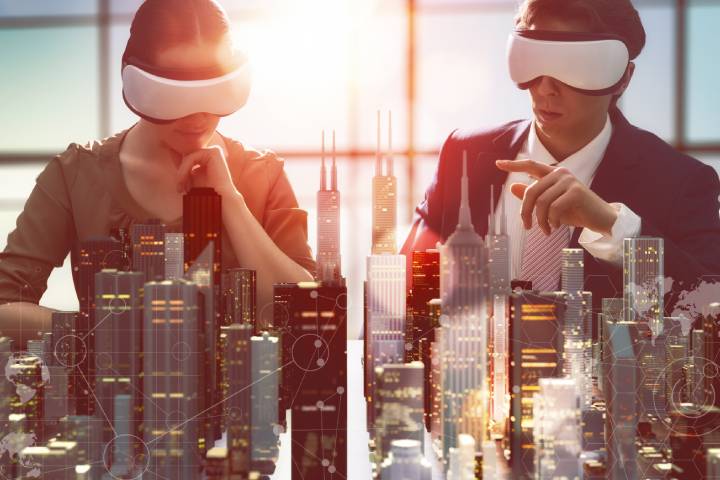 Among the latest and most promising feats in technology are virtual reality (VR) and augmented reality (AR), which both fall under extended reality (XR). Even if they’re at such an early stage in their development, people already have different thoughts on how they can be utilized. You might’ve imagined the possibilities yourself, or you might’ve seen how the technology has been used in sci-fi movies or TV shows.

As practical applications for them are continuously discovered, it’s only a matter of time before they become a part of everyday life. But at this point, here are some of the trends that can be expected from VR and AR in the near future:

Gamers are probably among the most enthusiastic and excited about the emergence of VR and AR. From AR mobile games to VR headsets, the technology has already been applied to many aspects of the industry.
Today, several video games can be enjoyed across various platforms. And as technology moves forward, VR headsets will likely be improved for a more immersive experience. Aside from the actual equipment, more video games and gameplay styles would emerge as well.

The world already enjoys a wide range of media and entertainment. Aside from video games, there are other ways VR and AR could be used in entertainment. In fact, this technology will be used in musical events such as concerts planned for 2021.
Creators of other forms of entertainment like films and shows might also start adopting VR to present a unique experience that will grab their audience’s attention. The same goes for those producing mature content, with adult virtual reality now rising in popularity.

Many individuals use social media platforms whenever they go online. So it’s not a surprise that there have been efforts to utilize virtual or augmented reality in order to improve people’s experience when communicating on such websites or apps.

For instance, the technology has taken virtual chat rooms to the next level. You can now use VR headsets to interact with fellow social media users. Others can view and interact with your avatar as you explore the digital space you’re in.

Because of how versatile XR technology is, it’s also suitable for businesses and industrial establishments. To illustrate, some car companies and manufacturers use it to allow customers to see the interior and exterior of cars. This is a far more detailed way to check all kinds of models than looking at 2D photos. It’s also a quicker method for more customers to view cars at the same time.
Aside from car companies, retail store owners across the world take advantage of VR to inspect all their branches without being on-site. In doing so, it becomes easier for them to improve their services and keep an eye on their commercial properties.

Another practical application of XR technology is in navigation tools, particularly the Global Positioning System (GPS). GPS is one of the most commonly used technologies today. A lot of people rely on GPS apps to get from one place to another with ease as well as look for tourist spots, restaurants, and lodging when traveling.
Some GPS sites and apps make use of virtual reality to allow individuals to navigate through streets and see certain parts of the world. This makes it ideal for tourism purposes, too.

Education is constantly evolving because new processes and tools are being developed to make learning more effective. For example, VR makes virtual field trips possible, so students can visit places that may be too far or expensive to travel to. They’re able to explore the world and gain new experiences without having to leave the classroom.
Because of the COVID-19 pandemic, experts have looked into how VR can contribute to the further development of distance learning methods. Although VR might not be at that stage where it can be used widely and casually by students, it may be available for use sooner rather than later.

Virtual reality has become a trend in the gigantic industry of fashion, too. Through this technology, consumers can create avatars of themselves on an app and try on different clothing pieces. Aside from fittings, VR allows interested individuals to watch digital runway shows in the comfort of their own home.

In real estate, checking floor plans and photos might be able to give you a better idea of what a particular house looks like, but the information you’ll glean from it may also be limited. This is why going to open houses is the most common and effective way for people to shop for properties.
With virtual reality, potential buyers can inspect properties in a more convenient manner. Meanwhile, real estate agents use VR to further convince clients to purchase a certain property by allowing them to experience the place just as they would in reality rather than merely looking at flat images of it.

VR and AR used to be imaginative concepts that people would only encounter in fiction. But technology has reached the point where almost anything you could think of can be made possible in due time. Given that VR and AR are incredibly versatile, it’s clear that even if they’re a trend in many industries these days, they’ll continue to be used in applications meant to make people’s lives more convenient. 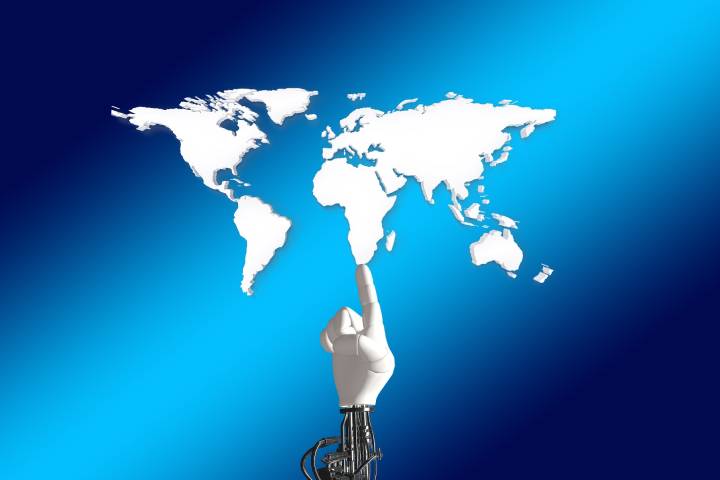 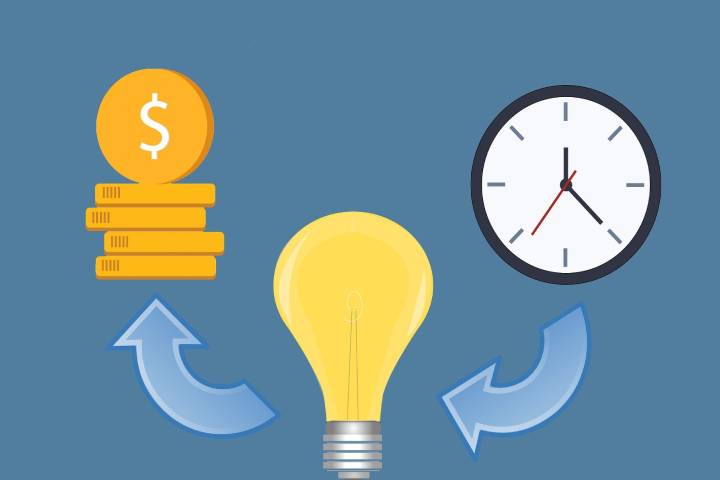 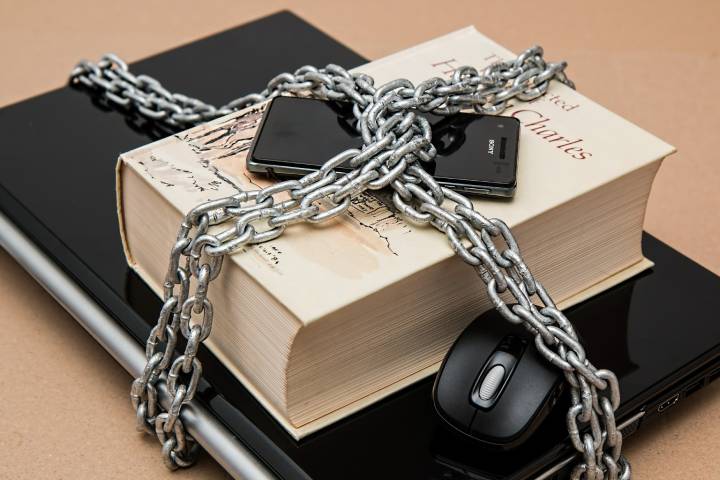 RPA – Threat or Opportunity For The Business World?

What Advantages Does Business Intelligence Bring To Your Business?

7 Tips for Starting and Running a Blog

Why is Accessibility Testing Important?