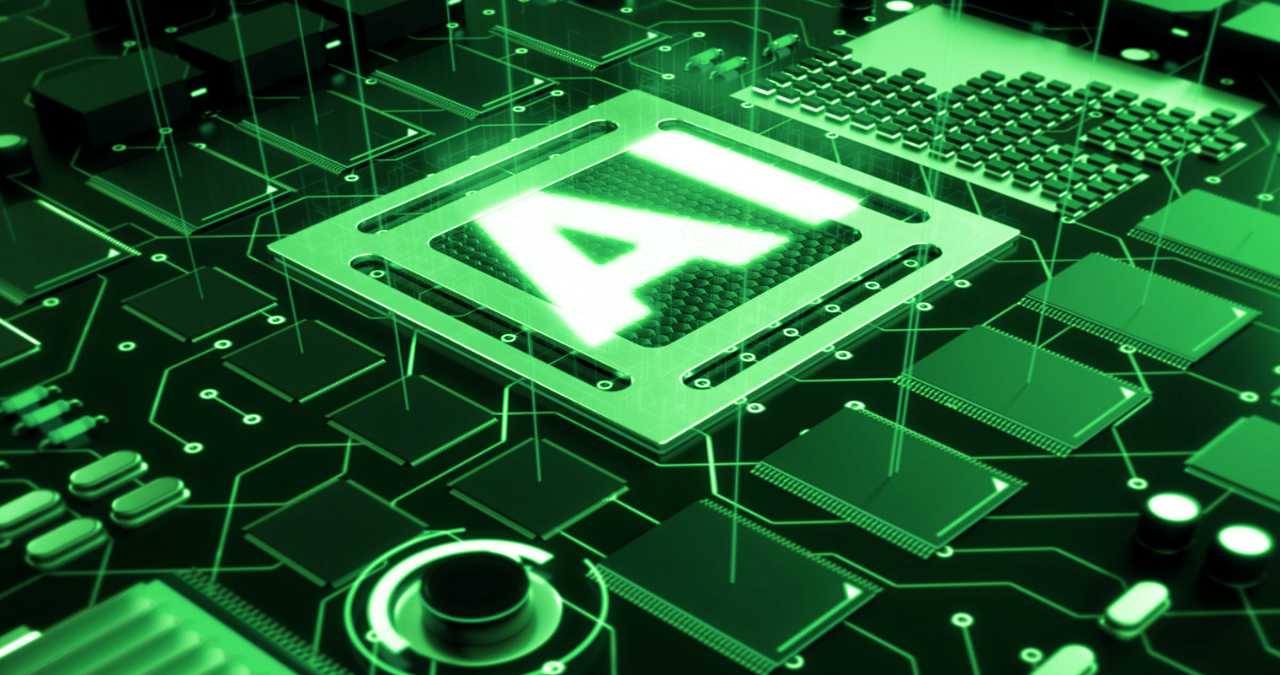 Artificial Intelligence is gaining more and more headlines. Mainly associated with machine learning, it is not always understood that it affects the world of software and application development. Its uses are multiple and automation is one of the main beneficiaries. In some reports it is revealed that the robotic process automation software market will reach a compound annual growth rate of 44.5% until 2023. This has its consequences in such a way that companies will stop looking for physical and manual skills to start to do it with those profiles that stand out in technological, social, and emotional skills.

Debugging is one of the keys while developing any application. This is to eliminate the errors from the code. Using specific tools, developers inspect this code, find the errors that have occurred in the programming, and correct them. It is, in short, an arduous task that AI promises to simplify or even eliminate within the work that any programmer has. Application development, even more in agile environments and DevOps, requires a clear Quality Assurance (QA) strategy for the continuous and early identification of defects.

At this point, all that remains is to try to guess as if you could ever develop an application without having to resort to human labor. At the moment, we already have low-code and even non-code platforms that allow us to create applications with hardly any programming knowledge, but will there come a time when we will launch a wizard to create a certain application and be a machine? to develop it in a short period of time, without errors and without security flaws? Well, it seems that it is not, at least in the short or medium term.

However, in certain environments and if these are simple applications that are not essential in the business of a company, we may see this possibility more closely. 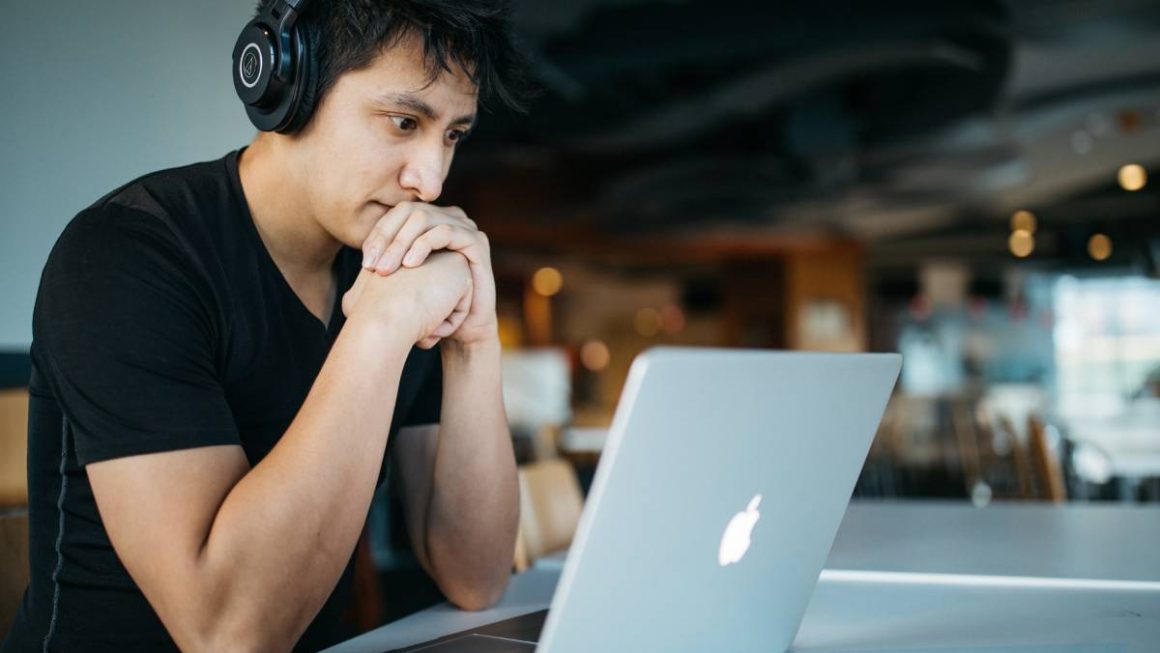 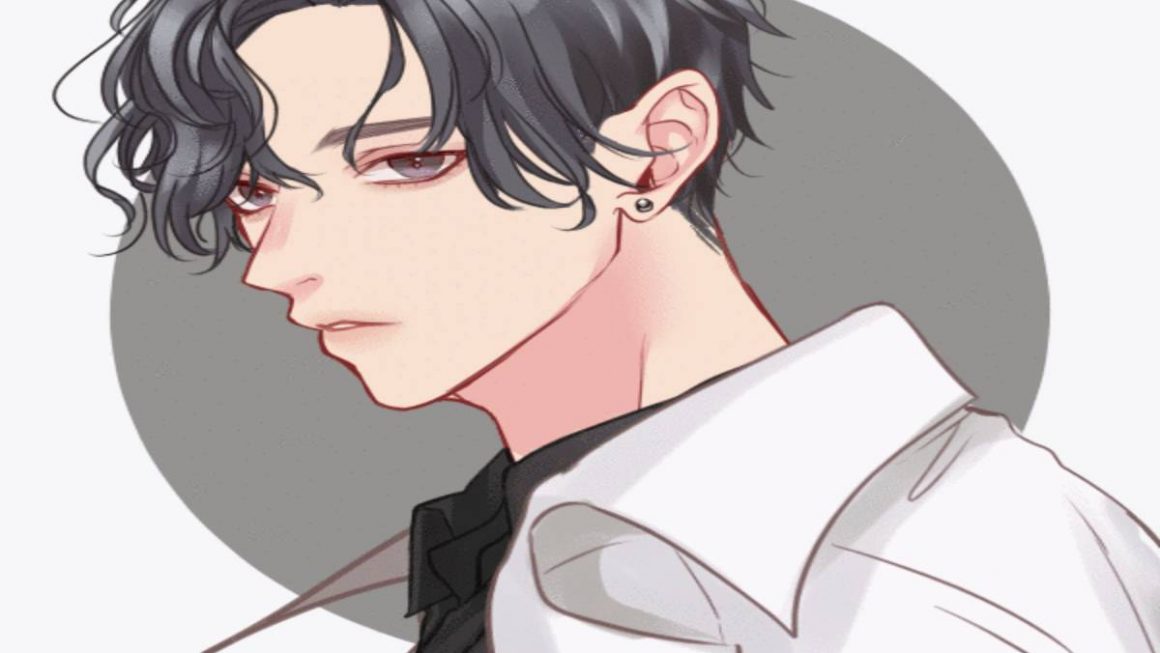