Android or iOS – Which Operating System Is More Secure 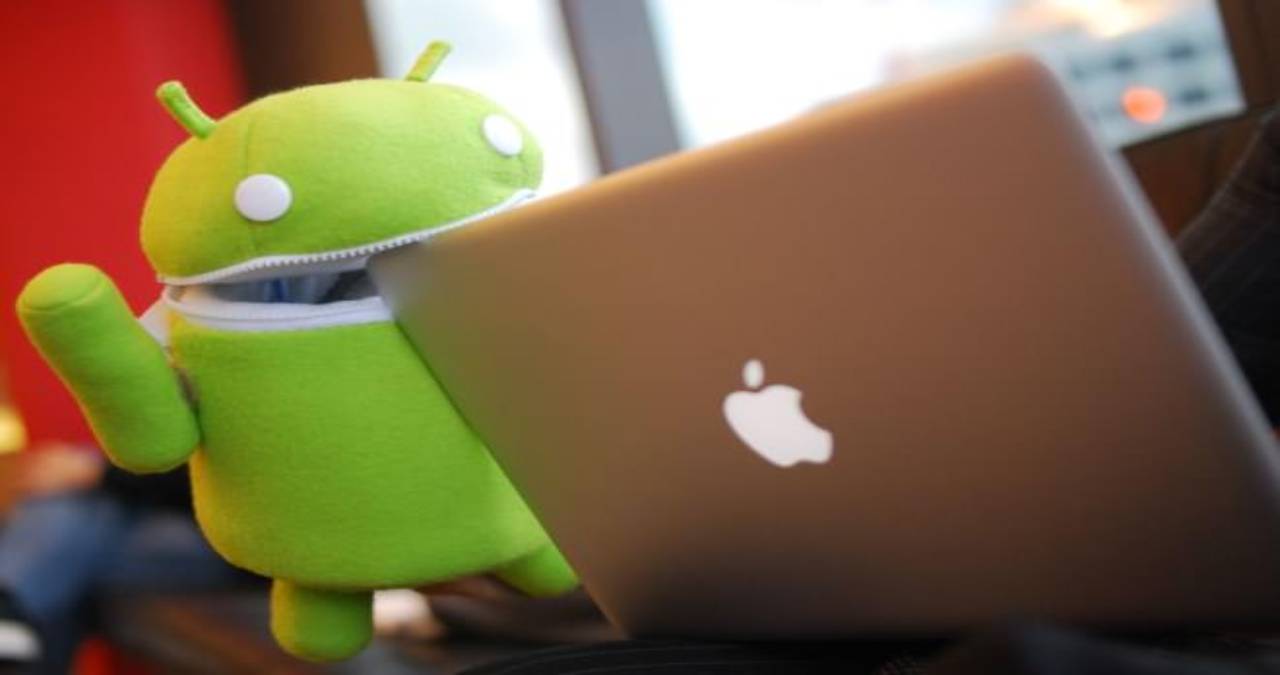 Android or iOS – Which Operating System Is More Secure

Many of the employees who have a company mobile or those who use their personal smartphones to carry out their professional activity. Although we do not realize it, access to certain websites from a terminal can be a gateway to threats that endanger the most sensitive information of our business.

Android and iOS are the operating systems that dominate the smartphone market. There are big differences between one and the other, but both face the same amount of threats and must solve them to keep their users protected. That is why we want to show you which system is more secure.

Security advantages of one system and another in company mobiles

The level of threat that we can have in one and the other is very different. Numerous studies have shown that Android has a higher percentage of malicious software attacks than iOS. This is due to the fact that Apple closely controls all the applications that enter the App Store and, above all, because Google has favored an open approach so that all companies can use it since Android has a market share of 85% compared to 15% of Apple’s.

Also Read: How To Protect Our Privacy With Android

Hardware integration in the OS

Android security is often dependent on the hardware it runs on. Some manufacturers are better than others at ensuring that all built-in security features work properly. Many applications that we will not need may leave us pre-installed, but there are some that are useful. For example, Samsung has the Knox platform that provides a more secure startup process, ensuring that there is no unauthorized software when the smartphone is activated.

Sometimes we get carried away by trends and consider that we need an antivirus or an application to clean all the “garbage” that we have installed on our smartphone. You don’t need to install or buy them. Just make sure that the apps and websites are not coming from unsafe sources. In this sense, it seems that Android is a bit more “Wild West” than iOS, but with the correct precautions, it can also be a secure platform. If you have to install applications on a phone with the Google OS, at least do your best to ensure that they are secure before giving access to your contacts, your photos, your messages, your bank accounts, and your social networks.

Both operating systems have their strengths and weaknesses, so you will have to weigh which of these OS best suits your needs, but above all be aware of how important it is to protect your smartphone against possible threats.