Blockchain In Gaming – Will It Redefine The Industry? 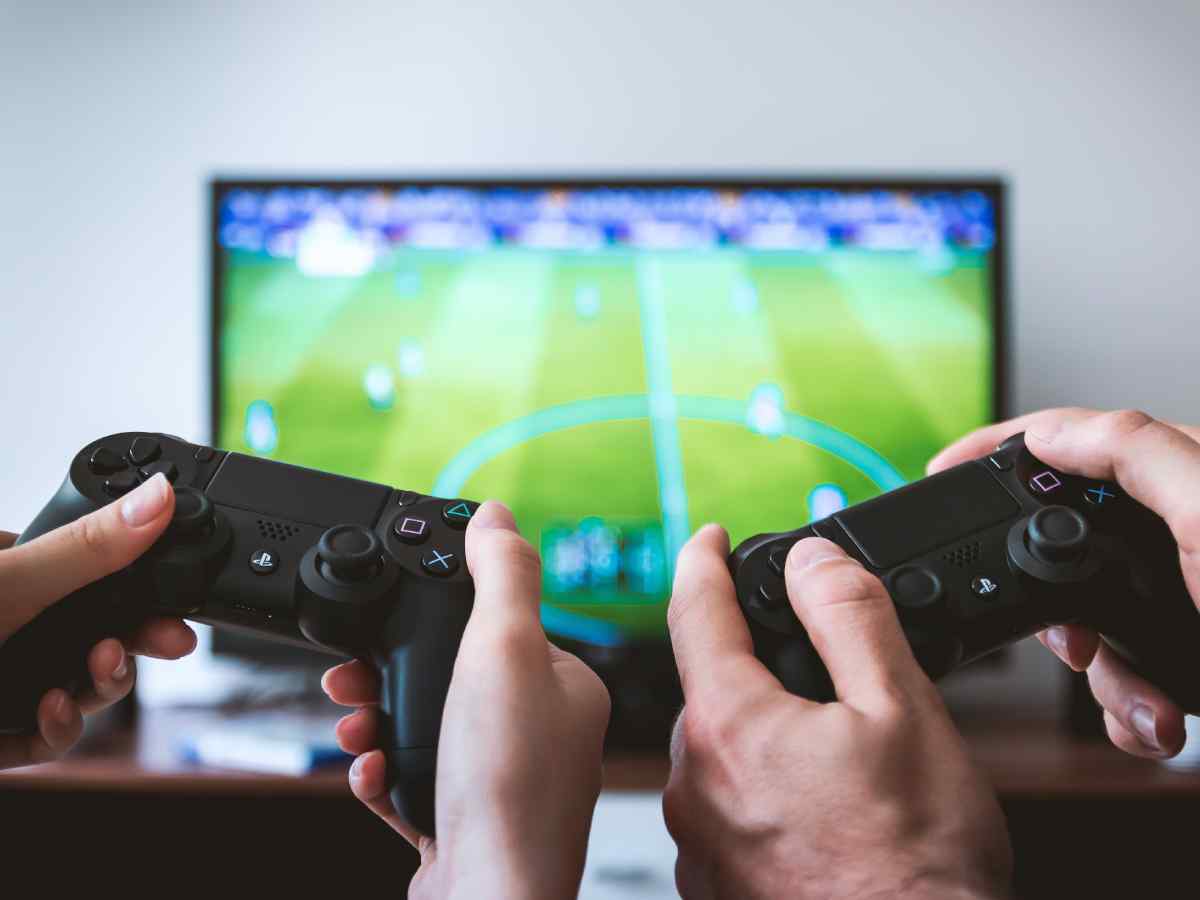 Blockchain In Gaming – Will It Redefine The Industry?

Blockchain technology might disrupt the gaming industry if the sector welcomes innovation. Blockchain-based games have been available to the public for a while now, but the industry registered a growth in the number of games over the last few years. The massive adoption of blockchain technology has opened new opportunities for decentralised gaming app creators.

Blockchain gaming is gaining great buzz within the crypto world, and the number of GameFi participants is growing rapidly, redefining the sector and offering the public a set of new opportunities like the ability to make an income through playing and having control over gaming.

Research shows that gaming-related NFTs generated $4.8 billion in revenue in 2021, and GameFi apps exceeded DeFi’s popularity. According to Bloomberg, around 50% of digital currency wallets connected to decentralised apps were also playing games last year. The integration of blockchain technology in the gaming sector is predicted to drive the global gaming market to over $125 billion in revenue by 2025.

How is blockchain used in gaming?

Blockchain is a decentralised and distributed ledger that facilitates digital transactions and keeps records of all activities performed on the networks. It paved the way for a new gaming experience for organisations and individuals who want to use cryptocurrencies and NFTs to buy in-game assets, which they could later exchange for fiat money. For example, Axie Infinity is a popular game in the sector that attracts players from all corners of the world and accepts Ethereum-based cryptocurrencies.

Digital currencies like Ethereum and Bitcoin enable secure and fast transactions for in-game shopping and allow users to purchase unique artefacts, avatars, power-ups, themes, and other assets that would elevate their experience. However, for players to be able to use Ethereum-based cryptocurrencies for in-game purchases, they first have to learn how to buy Ethereum, which isn’t a difficult process, but several steps must be followed. Blockchain games allow users to earn tokens or rewards while playing, motivating them to spend more time online. Blockchain triggered a gaming sector boom, and the changing trends are expected to redefine the entire industry.

With the rise of innovations in blockchain games, there are several ways in which blockchain technology can be used in the sector.

Non-fungible tokens are used or traded within crypto-based games to buy videos, memes, characters, or other assets. NFTs allow gamers to truly own their digital assets, offering them control over their possessions and making it easier to trade and sell them without the involvement of an intermediary.

Blockchain has enabled the development of crypto games, which are different from traditional games because they allow gamers to earn digital currency. Players can convert their earnings into real money or use them to purchase items within the game. Crypto games offer rewards to encourage gamers to continue playing by offering them an incentive in digital currencies, so they can redeem it for real-world services and goods.

Virtual tournaments and events are an attractive element of the blockchain gaming niche. For years, virtual gaming events have been organised worldwide, requiring extensive resources like event venues and prize pools. Several impediments have been associated with planning such an event, like cybersecurity, high ticket prices, pricey registration cost, and bandwidth. Blockchain technology promises to ease the process by offering secure transactions, the ability to track and verify who received tickets and rewards, and accessible prices. It makes it easier for gamers to participate in virtual tournaments and events and complete transactions.

How does Blockchain technology transform the gaming sector?

Blockchain gaming puts the bases of a new and unexplored economy that might have real-world applications.

Everyone knows gamers like to play more than one game but hate creating profiles for each of them. Blockchain games allow them to use the same profiles, characters, and in-game assets across multiple games.

The gamers have control of in-game assets

In traditional games, the developer or publisher owns in-game assets and rewards, even if the players pay real money to get them. If the game goes down, the gamers lose their money and assets forever. Blockchain technology changes gaming rules because it focuses on player value creation. Due to the dependability and immutability of blockchains, all digital assets acquired in games truly belong to the players, who don’t depend on the creators or publishers’ rules or permissions. They can sell their assets on secondary marketplaces inside and outside the blockchain network.

In-game purchases are simplified through the use of digital currency

By allowing players to use cryptocurrencies to purchase digital assets and make payments, developers simplify the process and encourage people to join the sector. Crypto users don’t have to wait for intermediaries to process their fiat currency transactions; they simply purchase the game assets directly via a cryptocurrency trading platform.

Blockchain is an immutable, secure, and transparent technology that prevents fraud and double-spending. Players have more confidence when using digital currency to make purchases because they’re guarded against online threats.

As mentioned earlier, gamers are rewarded with digital tokens when they complete missions and tasks. Even if they gain rewards in traditional games, they cannot use them outside the game. However, blockchain games allow them to exchange the tokens for real-world services or goods or sell them to other players.

Non-fungible tokens are a way of imposing scarcity artificially on in-game assets and creating exclusivity. The creation of NFTs supports the future of in-game economies that rely on in-game purchases. Players can use the assets they purchase in-game but also sell them on marketplaces outside the network.

Ethereum – the best choice for building DApps and blockchain games due to its flexibility and security.

WAX – even during the bear market, WAX games registered growth as it hosts some of the most popular names in the industry.

BNB Chain – has an excellent ecosystem for DApp development and is compatible with smart contracts and the Ethereum Virtual Machine.

Polygon – is considered the future of blockchain gaming due to its unique gaming ecosystem. 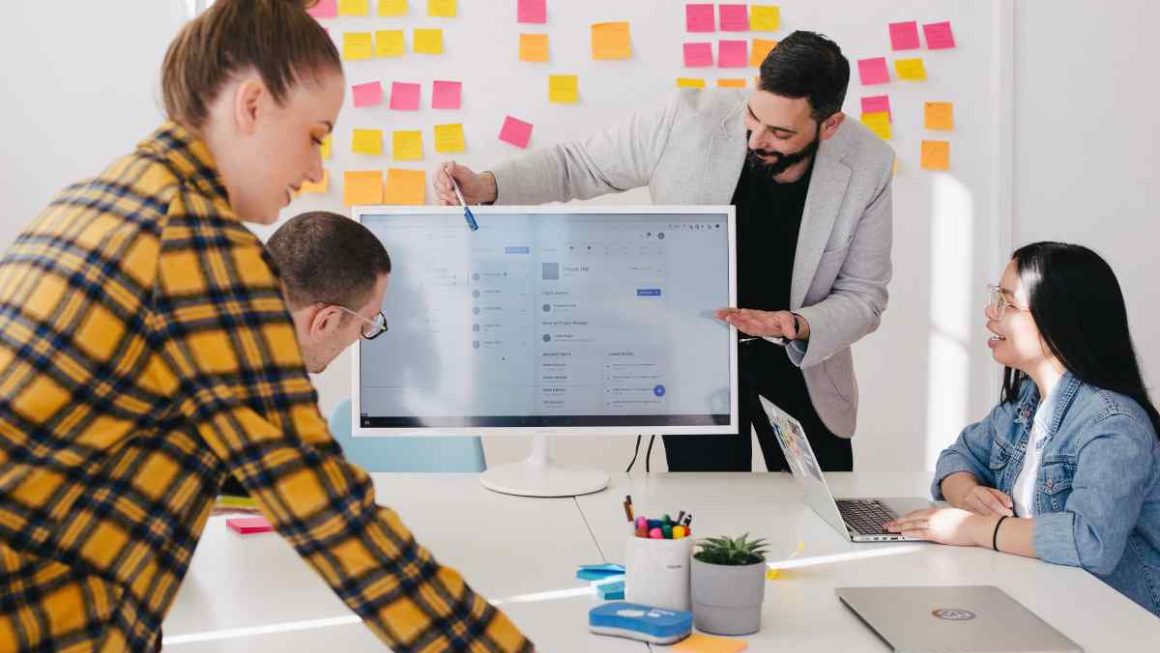 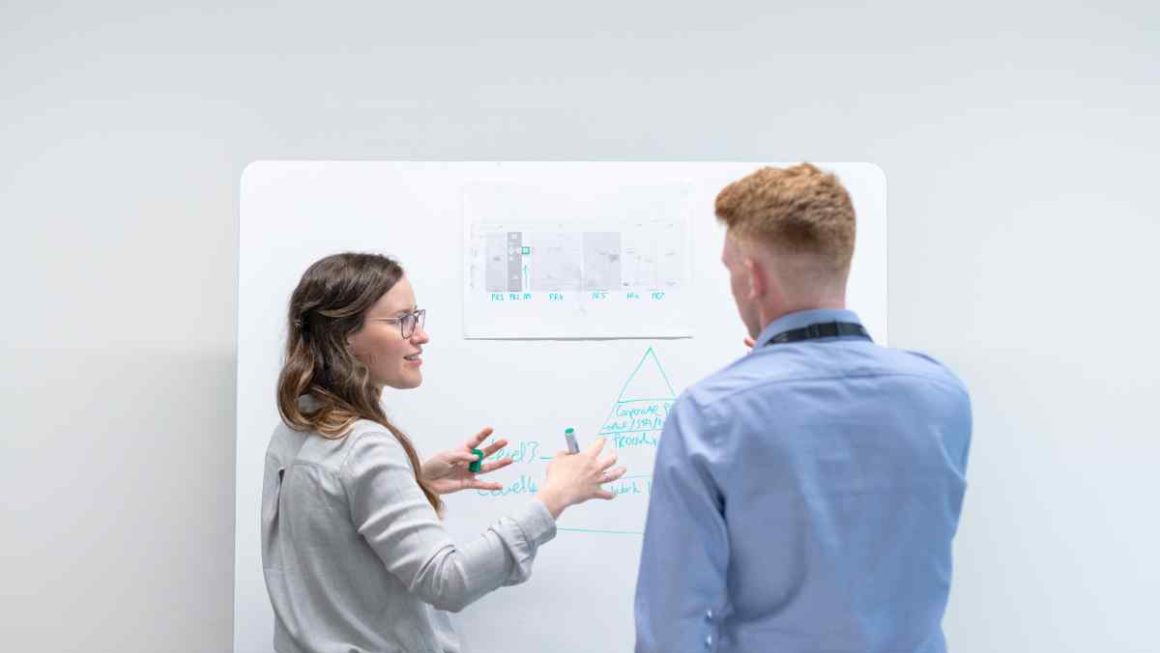 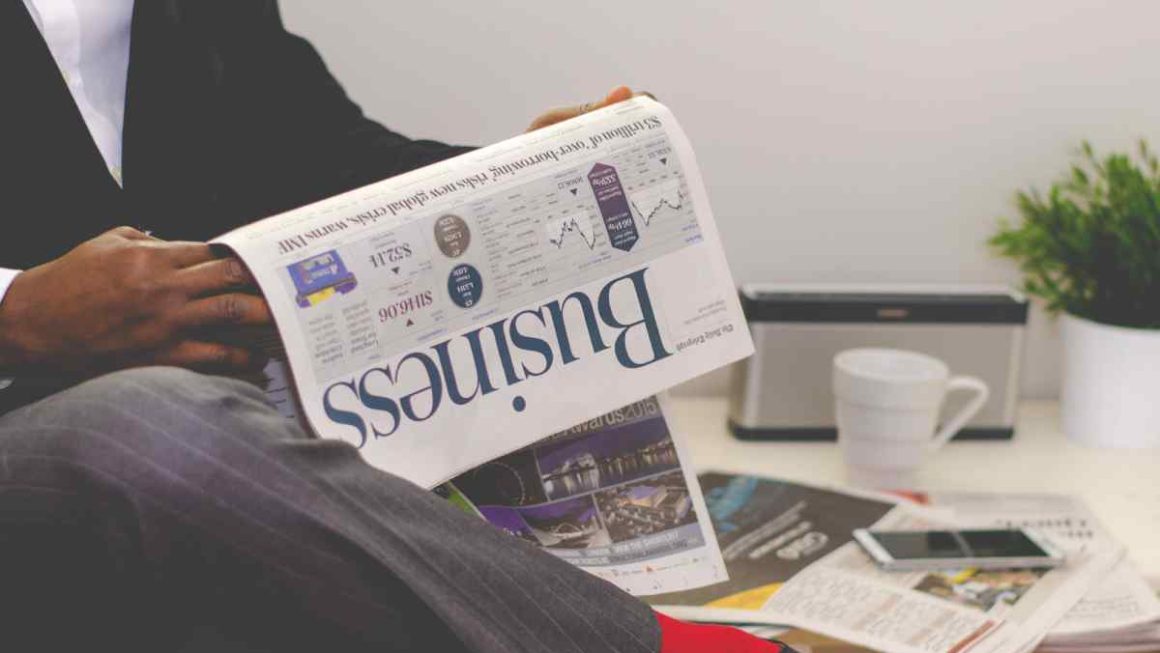