Client-Based VPNs vs. Network-Based VPNs – These Are The Differences. 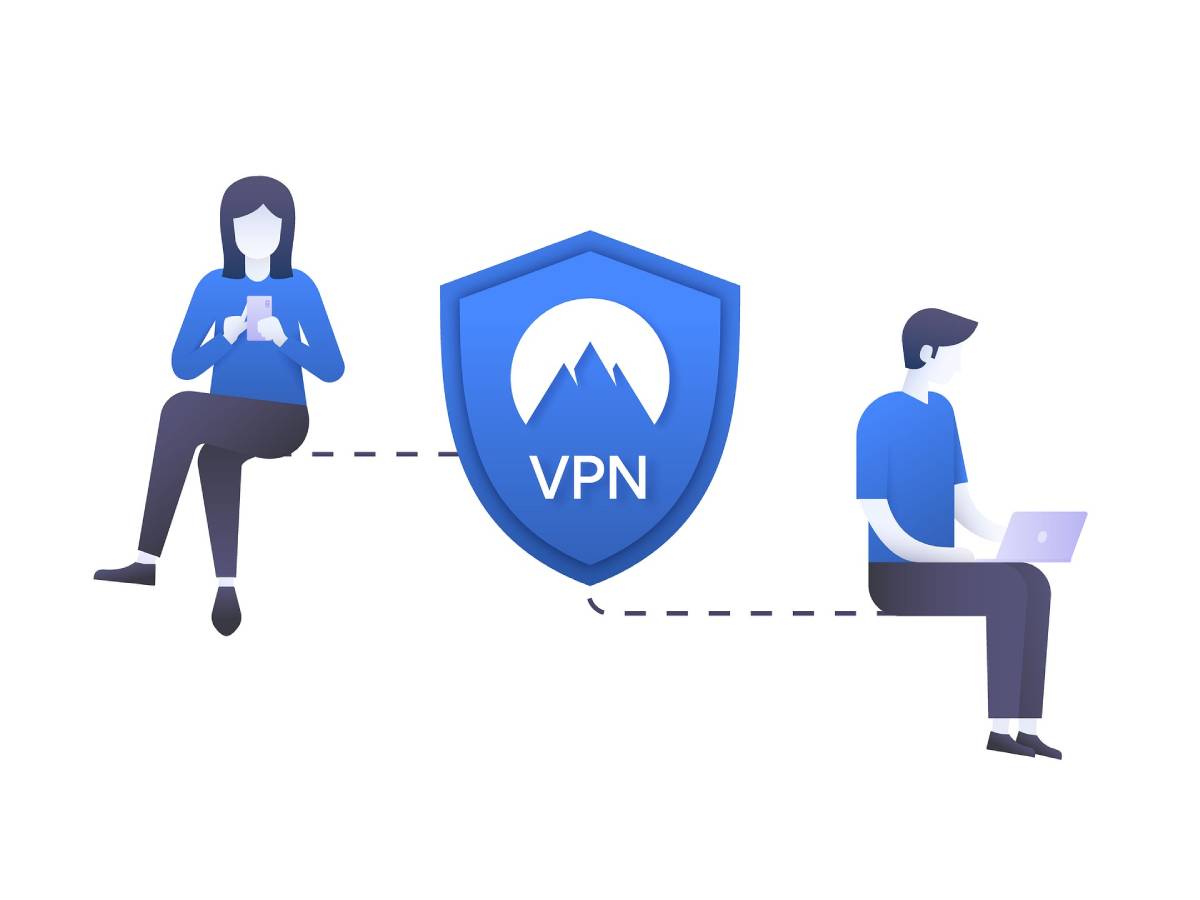 Client-Based VPNs vs. Network-Based VPNs – These Are The Differences.

VPN technology is a simple idea: trusted people are securely connected to a resource they need over a network they don’t trust. The trick is knowing what type of VPN to use and when. The different types and their application areas are examined in more detail in this article.

Accessing all of the digital resources you might need, no matter where you are or what type of network connection you have has become a way of life for most. While applications hosted in the public cloud helps ensure that location is not an issue, many resources are hosted privately for reasons like security and privacy. These private resources are often accessed via VPNs (Virtual Private Networks). These can be divided into two main classes: client-based VPNs and network-based VPNs. Which is the best VPN depends on what the network is needed for.

A client-based VPN is a virtual private network created between a single user and a remote network. Often an application is required to establish the VPN connection. In most scenarios, the user starts the VPN client manually and authenticates with a username and password.

With client-based VPN apps, users can easily connect their laptops or mobile devices to private resources from anywhere. In addition to basic connectivity, VPN clients like diebestenvpn often offer advanced security features. One of them is carefully checking a user’s device before adding it to the network.

Network-based VPNs are virtual private networks that securely connect two networks over an untrustworthy network. A typical example is an IPsec-based WAN, in which all branches of a company are connected via IPsec tunnels over the Internet.

The catch with policy-based VPNs is that the crypto access lists must be maintained to meet the company’s needs. When a new IP network is brought online that needs to be accessed by a network on the other side of the tunnel, the crypto access list on the devices on both sides of the tunnel needs to be updated. Unfortunately, although IPsec VPNs are based on standards, it is common for providers to implement the standards differently. Therefore, entering an IPsec VPN tunnel between devices from two different providers is a kind of rite of passage for network technicians.

While client-based VPNs over the Internet are a viable connectivity solution, the Internet service may not be as robust as required, depending on your needs. On the other hand, the Internet bandwidth is remarkably cheap compared to the private WAN bandwidth that runs through an operator’s L3VPN service. For this reason, many companies take the risk of poor network quality from time to time and switch off their private WANs in favor of a VPN debestevpn variant over the Internet.

Also Read: The Artificial Intelligence In Three phases To Autonomous IT