Ethical Hacking – How Can It Benefit Organizations? 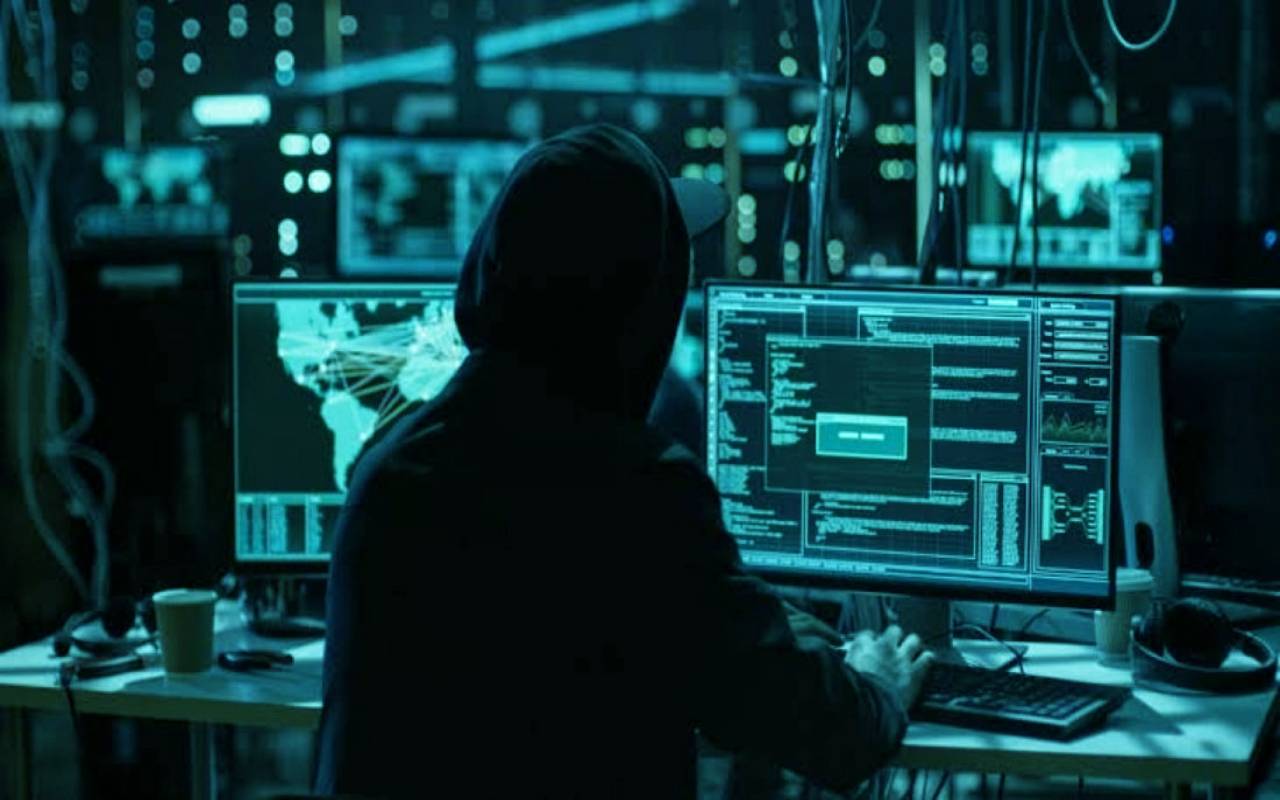 Ethical Hacking – How Can It Benefit Organizations?

Cybercrime is one of the top concerns of businesses, which are exposed to increasing threats and attacks. Organizations must protect their critical data and know-how to manage the cloud, and in certain sectors, critical systems that could be the target of attack and have serious consequences for companies and for society must be protected. The big problem with cybercrime is that it is not static, but it evolves very quickly. And this is where ethical hacking appears.

The “photo” of the most frequent cyberattacks last January does not have much to do with the current “photo”, because criminals are looking for new ways to deceive people, bypass security or distribute their malware. To protect the business, its critical data, and systems, it is necessary to have a state-of-the-art security platform, and the appropriately qualified personnel to supervise security. But that is not enough. Companies must stay ahead of cybercriminals, detecting vulnerabilities in advance.

Who is in charge of ethical hacking?

In order to help companies detect their most hidden vulnerabilities and security holes, the figure of the ethical hacker emerges. An ethical hacker is a person with advanced knowledge who is able to enter a network to search for vulnerabilities. When it does, it performs a series of tests to understand how they can be patched and reports to the network administrator. All this, without any intention of committing a crime of any kind.

The ethical hacker performs what is known as penetration tests, or penetration tests, which consist of accessing a network bypassing any existing security measure in order to make a report, so to speak, to companies. There are two options: that the company knows it (and that there is a contract between both parties), or that it does not know it. There are even cases of ethical hackers that enter into particular routers to fix a security flaw and install a patch, such as Alexey.

In the case of people, learning that someone has fixed their router without first knowing it (and not even knowing they had a problem) provokes angry reactions. It is not for less, since, in fact, someone has entered your local network and, at least potentially, has been able to access sensitive information. Although the hacker claims he has done nothing, it is not too comforting.

In the case of companies, the thing can reach higher in legal terms. It is always illegal to enter a system without prior permission, both for individuals and companies, but the latter can take legal action more easily. But many of them are hiring ethical hackers to help them improve security. The advantages seem obvious:

Increasingly, ethical hackers are more relevant and, as professionals, have increased demand. In addition, there are dozens of courses and even training academies for professionals who wish to study the subject in depth. Proof of the good future prospects of these professionals we have this week, in which the Cyber ​​Ethical Days, 1st Cybersecurity and Ethical Hacking Congress, Congress in which topics such as ethical hacking and techniques and solutions for protecting organizations from cybercriminals. 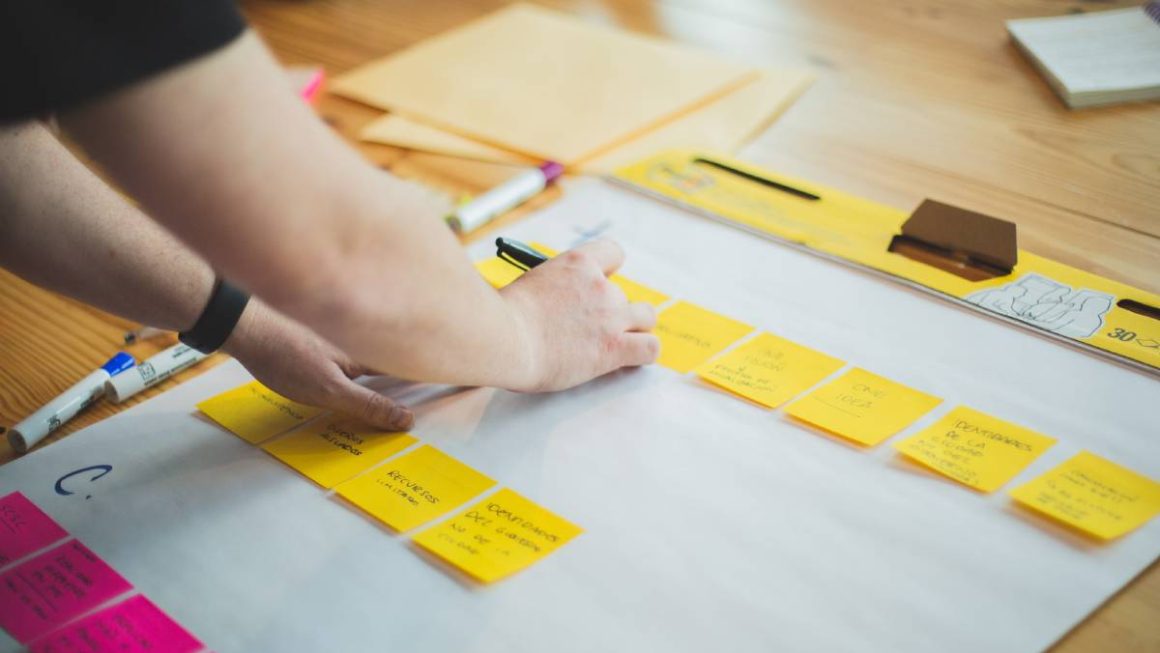