For a few days now, there has been a new tool in Facebook’s advertising world – the updated ad manager. This new tool is intended to simplify the creation and placement of advertisements on Facebook for advertisers in the future.

For this, the social network has merged the two existing advertising systems – the Facebook Power Editor and the Ad Manager. The result is the updated ad manager mentioned above.

According to company statements, this should combine the best features from both applications. For the creation of new advertising campaigns on Facebook, there are therefore two variants in the updated advertisement manager:

Advertisers who worked primarily with the Facebook Power Editor before the introduction of the updated ad manager can enjoy two well-known and popular elements. 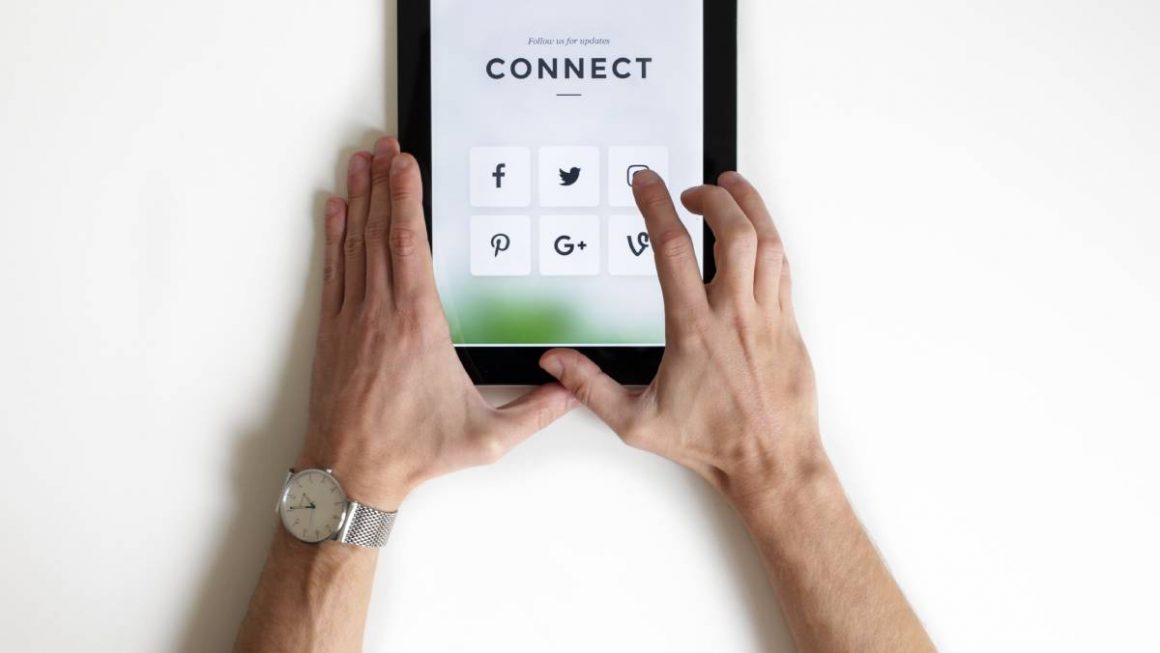