How Does A VPN Work? 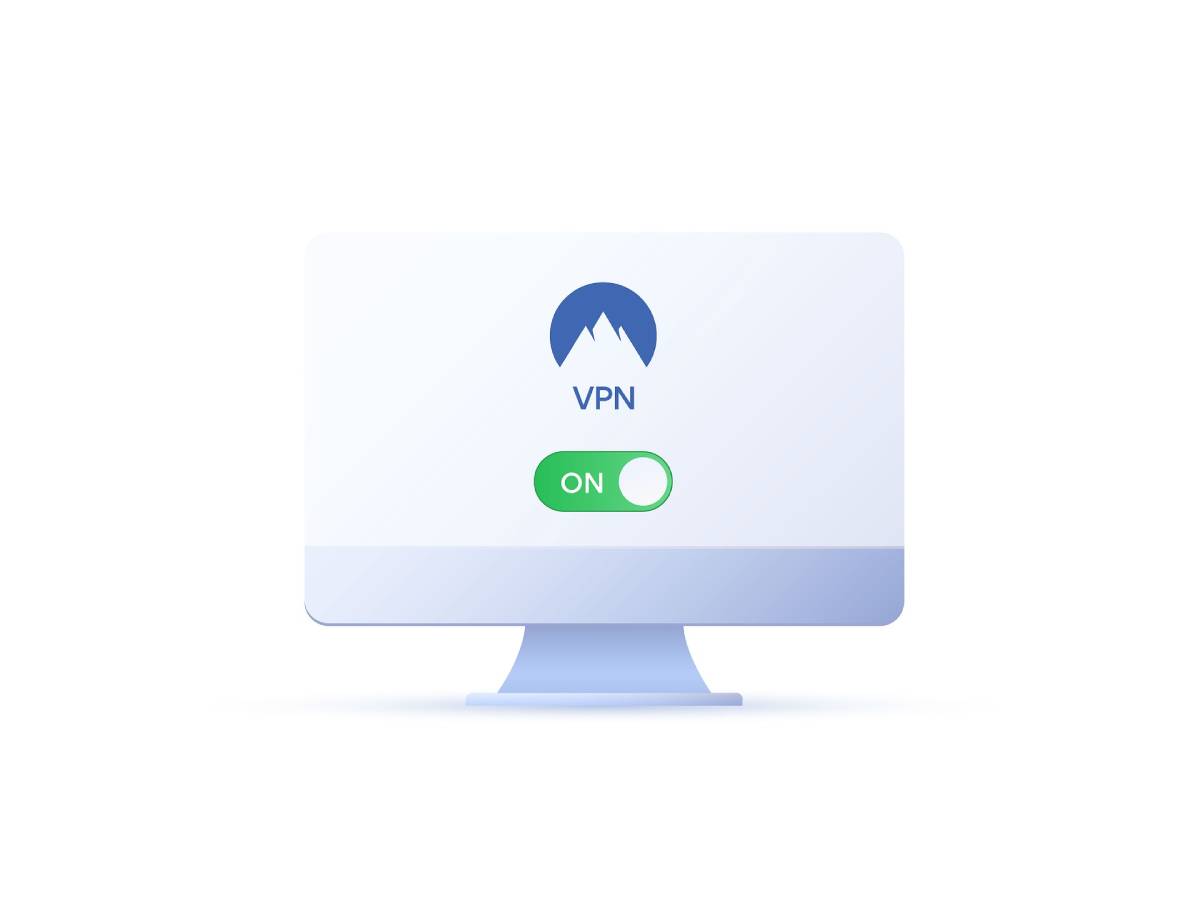 How Does A VPN Work?

The recently discovered vulnerabilities affecting WPA2 have encouraged people to talk about Virtual Private Networks (VPN) benefits. Ideally, we should all be using VPNs at home, in the office, on the way to work, over WiFi, and Ethernet.

However, to use VPN for safe browsing, it is helpful to understand how they work and make your internet use safer.

What Is a VPN, And How Does It Work?

A VPN is a series of virtual connections that run across the Internet that encrypt your data as it travels between your client computer and the Internet resources you use, such as B. web servers, wander back and forth. Many internet protocols have built-in encryption; B. HTTPS, SSH, NNTPS, and LDAPS.

Assuming everything is working correctly, your data will be encrypted at least twice when you use these ports over a VPN connection.

Many companies insist that their employees use their VPNs like internetetsecurite when connecting to their office network from home. Sometimes people use a VPN when they use BitTorrent to pirate media, so they don’t get caught, and their ISP can’t stop them.

Sometimes people use VPNs because they understandably want to be more secure in everyday internet use, and that’s a good reason to use a VPN.

PCs, smartphones, tablets, dedicated servers, and even some IoT devices can be endpoints for a VPN connection. In most cases, your client will need to use a VPN connection, and some routers also have built-in VPN clients. Unlike proxy networks like Tor, VPNs shouldn’t noticeably slow down internet traffic under normal circumstances.

However, some VPNs are faster than others. One of the most important factors is how many VPN clients are using a VPN server at any given time.

Different VPNs can use different encryption standards and technologies. Here is a shortlist of some of the technologies a VPN can use:

Mainly if you use a public WLAN, e.g., in cafes or shopping centers, you should secure your connection with a VPN. This increases your safety significantly, and a VPN can be set up quickly and efficiently both on the smartphone and on your computer.

The selection of providers is significant, and you can choose between free and paid models. There is sure to be the correct variant for everyone.