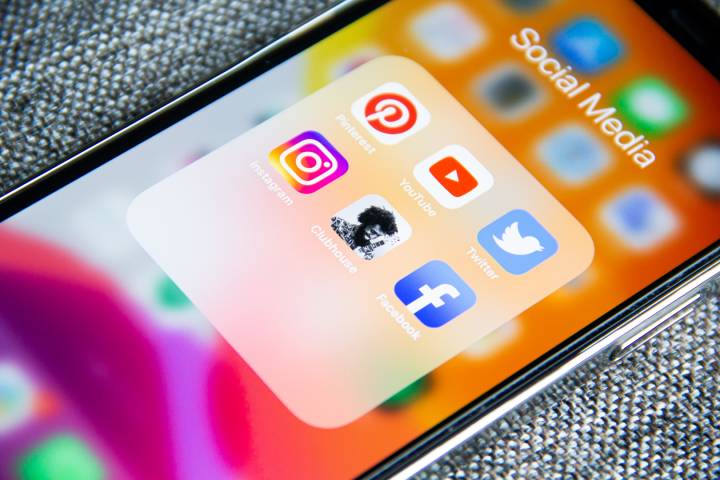 Social media is one of the most important industries in the world right now, and is highlighted by the constant talk of statistics around reach, followers and the recent emergence of the role of social media influencer. It’s suggested now that such is the importance of social media to sport, the teams are the leaders in utilizing the platform above any other industry.
It’s a fair point, because when it comes to any announcements from clubs around the world, more often than not, social media is the first-place news breaks. This isn’t entirely a surprise either, as the current smartphone user base is almost 15 billion, according to Statista. These devices deliver instant news to the people who want it first, their people, fans, and stakeholders. Not the media outlets which used to be the ones releasing the exclusives.
The New England Patriots were the first NFL team to hit 1 million followers. That figure stands now at over 4.5 million, the biggest in the National Football League. They use that reach to engage with followers to discuss an upcoming game, giving the fans a window into their world, all with the hope it spurs them on to buy tickets, merchandise and more. And it works, the Pats made over $475 million in merchandise sales during the pandemic affected year of 2020.

While some of the tactics can be obvious, the subtlety of the messaging is often as important as the big announcements when it comes to influencing. Last season, the Tampa Bay Buccaneers utilized the platform to inform their fans of safety measures put in place, as they were one of the few teams who could welcome spectators into their stadium. The experience awaiting those lucky fans who could get tickets would be so different to what they were used to, so the club used social media to make them aware of it. By walking them through what to expect on video, not only did they feel welcomed, but the fans felt like they were being cared for.

The Bucs winning the Super Bowl after signing Tom Brady certainly helped; success naturally breeds extra interest. Whilst the Glazer owned club in the States was seeing growth, over in England, Manchester United who is also owned by the Glazer’s has also seen a boom in social interest. The club is one of the most successful in soccer, they’re currently starved of success and lagging behind other big clubs in the league with a smaller reach. Although Ladbrokes latest Premier League odds, have them behind the likes of Chelsea on the pitch, off it, the ‘Red Devils’ are in a league of their own. Their signing of Cristiano Ronaldo saw the Manchester United Instagram account grow to new heights, with the post announcing his signing received 12 million likes on its own.

The effectiveness of the announcement allied to its imagery, a picture of the back of the shirt with the player wearing the number 7 jersey, helped to generate United over £32.5m ($43.8m) in just 12 hours of sales. It’s almost the perfect marketing ploy that isn’t linked to a sales page or a mailshot, it all comes from using the right image at the right time. It is figures like these that ensure they stay competitive; it improves profitability and consequently, spending power.

That perception is no more vital when it comes to dealing with issues on social media. The bigger the company, the bigger the issue. It’s something we’ve spoken about previously in ‘How to Manage a Crisis in Social Networks’. While it’s impossible to predict all of the problems that could arise, social media is a fantastic tool to pour cold water on some very burning issues. But it doesn’t stay at the top of the club, it extends down to the playing staff too, where the media teams at the clubs will often ask a player to respond to things via their own accounts, so it becomes more personal. In recent weeks, Tyann Mathieu, the Kansas City Chief’s safety, had been interacting with fans on social media, which led him to criticize their support for the team who are currently struggling. But before the fire burned too brightly, Mathieu was to get back out there to admit he’s ‘all in on the community’. There’s no doubt who orchestrated that response, the club. They’re quick to maintain their image, and that of the player, and their swift response brought the two groups back together once again.

Community, that’s what is at the heart of social media, especially in sport. No matter what sports club it may be. As fans are literally more connected to their clubs than they’ve ever been. Some of the most successful franchises and sports clubs know how to strike a balance between news, marketing and sponsorship activations. But for those who want to become the very best on the platform, it’s clear the need to engage with their biggest stakeholders first, the supporters, and it’s the clubs who do that, which are the ones who truly thrive. 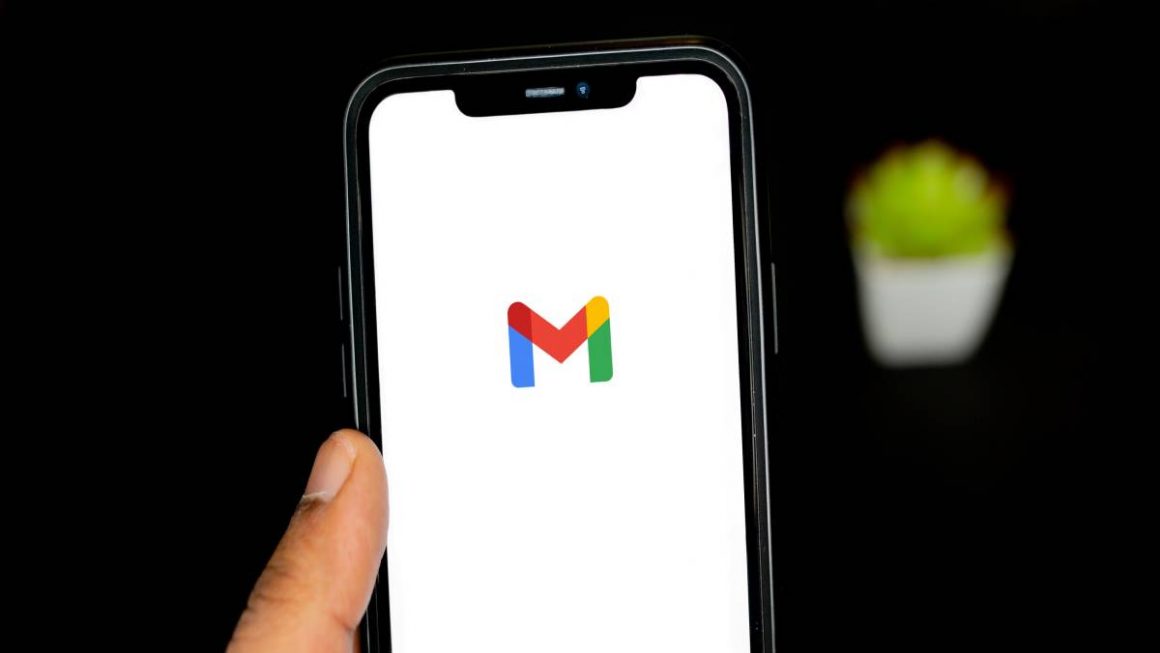 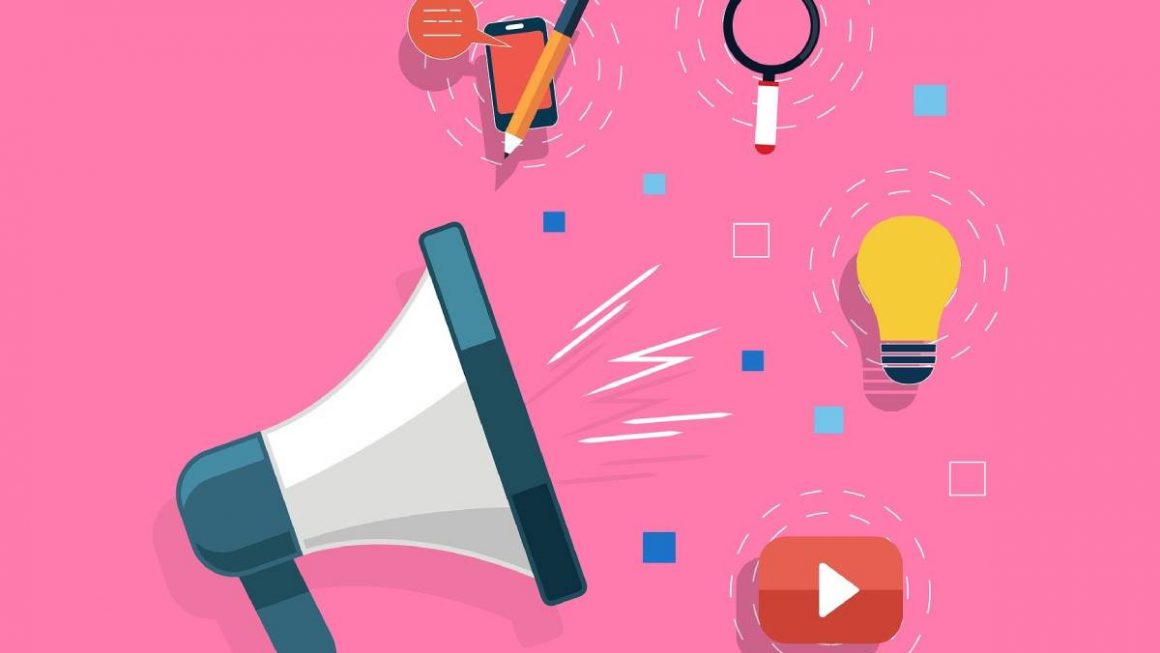 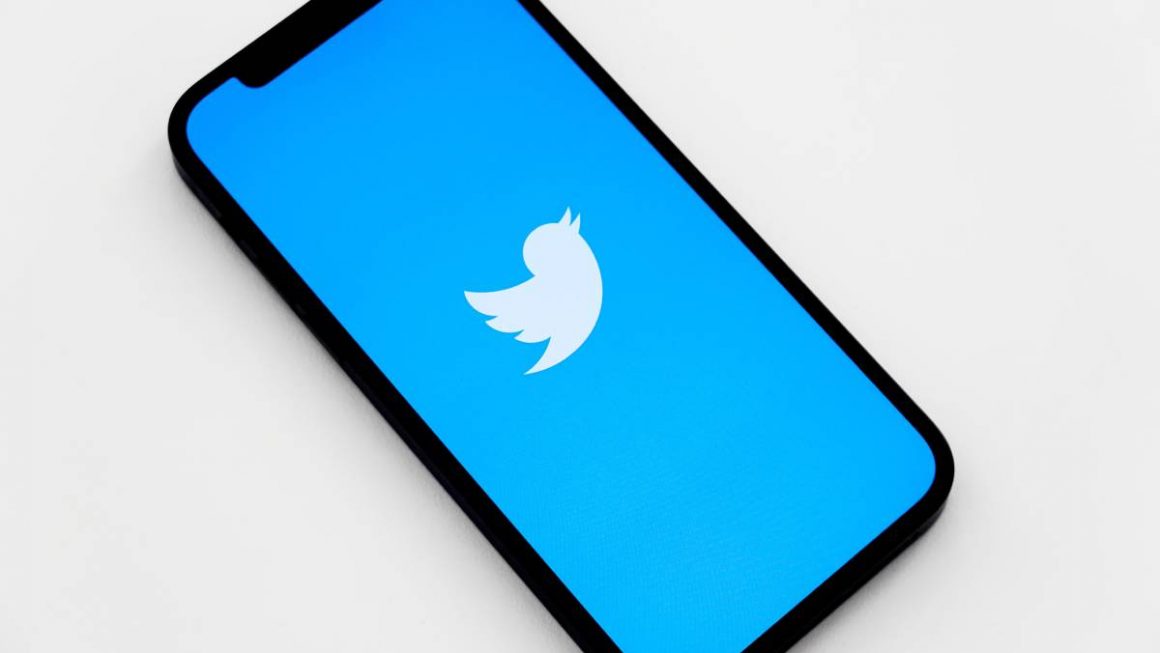