How To Protect Your Devices From Computer Viruses 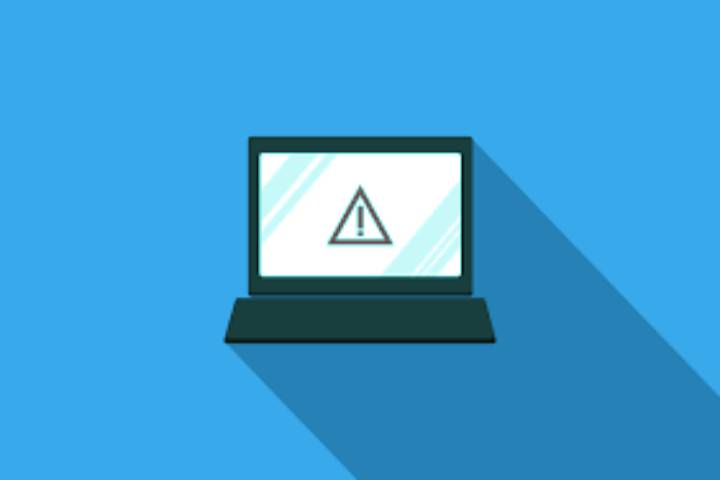 How To Protect Your Devices From Computer Viruses

Virus protection is becoming more and more important with the increasing networking of all end devices. Above all, however, pests such as blackmail trojans are only after their best. In this guide, we will introduce you to some of the ways you can protect your PC and smartphone from cyber threats.

An important point is without a doubt installing new security updates. In particular, Microsoft and Apple provide security updates for their desktop operating systems at regular intervals. However, if you are still using an outdated Windows XP, you should upgrade to a more modern system as soon as possible.

In contrast, it doesn’t look quite so rosy in the mobile sector: Many Android devices usually only receive security updates in the first 2 years, while Apple’s support periods are usually around 4 years. After this period, smartphones or tablets usually no longer receive updates from the manufacturer. You should therefore regularly find out whether and which current dangers are lurking on the Internet.

Another important point is the installation of a suitable antivirus program so that most malware is caught and rendered harmless during the download. Here too, signature updates must be carried out on a regular basis; this is the only way for a protection program to respond appropriately to current threats.

The installation of mobile virus scanners is also recommended, especially for mobile Android smartphones. This is particularly advisable if your device will no longer receive any security updates from the manufacturer anyway.

It is better to be safe than sorry – this also applies to the use of computers and smartphones: Software from unsafe or suspicious sources should not be downloaded or installed in the first place. If in doubt, the relevant program should be googled again and downloaded from an official source.

E-mail attachments are also increasingly hiding harmful content, such as blackmail trojans like Locky, which only release the private content of a computer after a ransom has been paid. Such ransomware has also appeared several times in the mobile sector and usually blocks the entire smartphone.

Even if it should have been standard for a long time: Many computer users still do not back up their personal data. A pest does not necessarily have to destroy it, a hardware defect could also occur and thus send the data irretrievably into digital nirvana.

We, therefore, recommend regular data backups on external (offline) storage media. Sensitive data should therefore be saved on USB sticks, blank DVDs, or external hard drives – after a successful backup, however, be sure to disconnect it from the relevant computer, otherwise, a possible Trojan could also encrypt it later.