How To Stay Safe While Using Public WiFi? 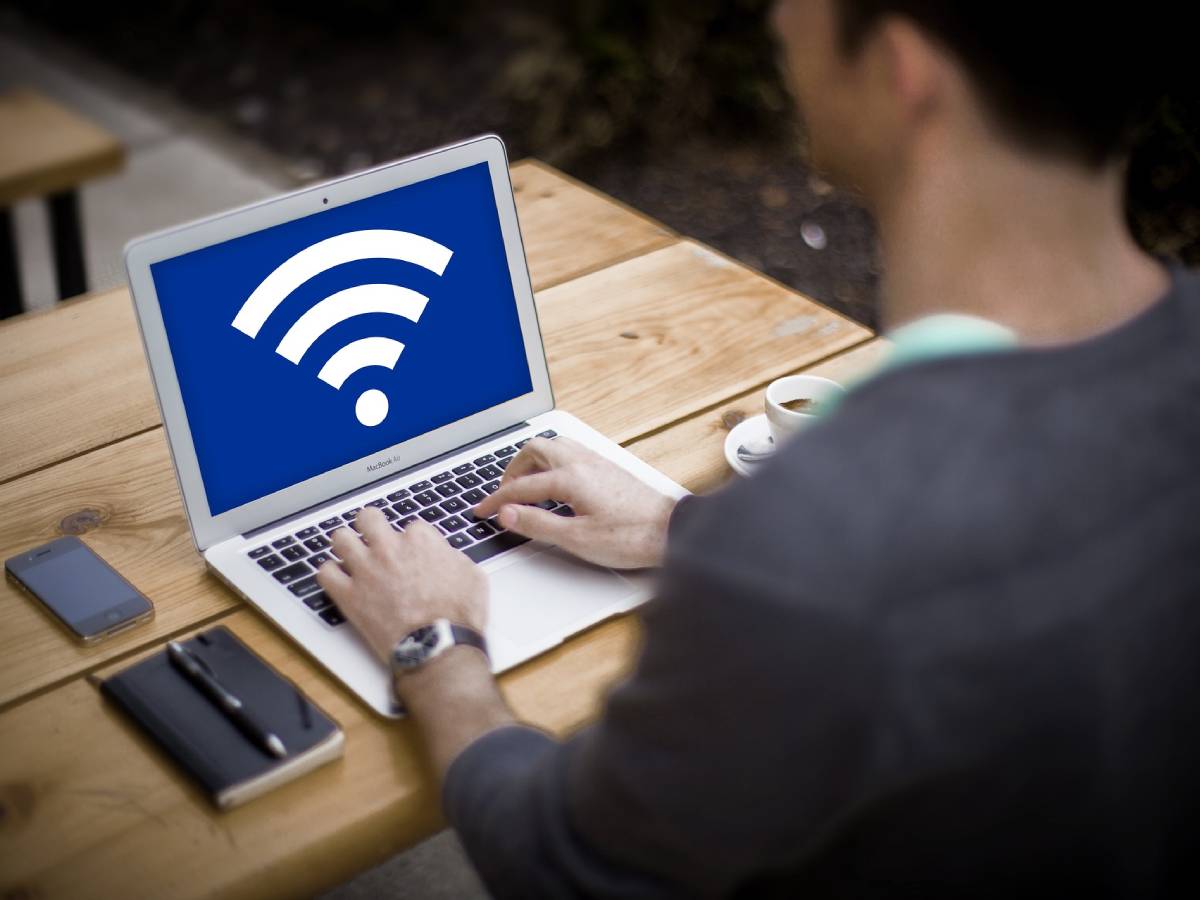 How To Stay Safe While Using Public WiFi?

Now, it’s impossible to avoid the internet. Cafes, hotels, and restaurants now provide free public WiFi access, but there is a hidden cost because we need to be able to access it almost whenever and wherever we are.

The security dangers associated with public WiFi have been steadily increasing, and cybercriminals are utilizing this opportunity. Maintaining user security while on the go or working remotely is a growing threat for businesses today. Not to worry!

Risks of Using a Public WiFi

Man-in-the-middle attacks, in general, are those that exploit a lack of security on a public WiFi network. This means an attacker is hidden between you and the server you are attempting to visit while you are unaware of it. This enables the attacker to record all your traffic, which they can then exploit to steal your personal information, access your credit card information for payments, or even modify the data packets to infect your device with malware or spyware.

Encryption means that the data exchanged between your computer and the wireless network is in the form of a “secret code,” making it impossible for anyone without the key to decipher the code to read it. Most routers leave the manufacturer with encryption turned off by default; it must be turned on during network configuration. The likelihood of encryption being activated is high if an IT expert sets up the network. There is, however, no surefire technique to determine whether this has occurred.

If the website or app you are connecting to does not employ an encrypted connection and instead sends login and password information in clear text, it will be easy for a hacker to intercept the transmission and steal that login information. With that information in hand, a hacker can access your personal accounts.

Ways To Stay Safe While Using a Public WiFi

Previously, VPNs were either reserved for the wealthy or were mostly used by employees working remotely or on the go to access corporate networks. However, in recent years, this has altered. Many businesses provide excellent protection for the typical computer or mobile device user at an affordable price.

So what exactly is a VPN? That’s a good question, you guy at the front. Virtual Private Networks are known as VPNs. The typical internet user can benefit from a variety of great protections from a reliable VPN provider.

A virtual private network (VPN) is the best investment you can make for security and peace of mind if you frequently use public WiFi networks. With a VPN, a private VPN server and your device are connected by a secure tunnel. The website or application you are browsing is then sent by this server.

If you are wondering about what is my IP address VPN? Think no more. A VPN masks your IP address and gives you anonymity.

You can still use encryption to safeguard at least some of your data if you can’t access the internet through a VPN by using an SSL (Secure Sockets Layer) connection to the websites you use. The majority of websites for banking, shopping, and other services demand identity verification before you use them to have an SSL connection.

Turn on your firewall.

A firewall is a tool for network security that keeps an eye on traffic entering or leaving your network. On the basis of a set of specified security rules, it either permits or denies traffic. The firewall will protect your device by preventing unauthorized or malicious access. A firewall is now included on the majority of computers.

In most circumstances, a public WiFi hotspot you connect to is not a secure internet hotspot. When using a VPN that offers Automatic Unsecured WiFi Protection, your VPN app will automatically connect to a VPN server to encrypt and conceal your internet activity from prying eyes. This feature is also referred to as Public WiFi Protection.

Another feature that is now almost standard fare for VPNs is the kill switch for the VPN. If your VPN malfunctions, it disconnects you from the internet. This ensures that even if the VPN connection breaks, you are still constantly secured.

Using a VPN to mask your location and your IP address and to unblock geo-restricted content is one of its main applications. A basic set of server locations is typically provided by VPN companies, but the more choices you have, the better. Checking whether you have servers close to your starting point is also crucial.

It makes sense that people would seek out free public WiFi. It is simple, cost-free, and practically universally accessible.

Hackers now find it much more difficult to intercept and use your data on open WiFi networks, thanks to HTTPS and TLS. That so, you’d be surprised at how much harm an attacker can cause with just a laptop or some free software. The best answers are frequently the most straightforward. Public WiFi doesn’t pose a significant risk for internet users if you’re prepared.

Use a trustworthy VPN, protect your device settings, and exercise caution while transferring data over an unsecured WiFi network.

Also Read: WiFi: How To Improve Your Home WiFi Network 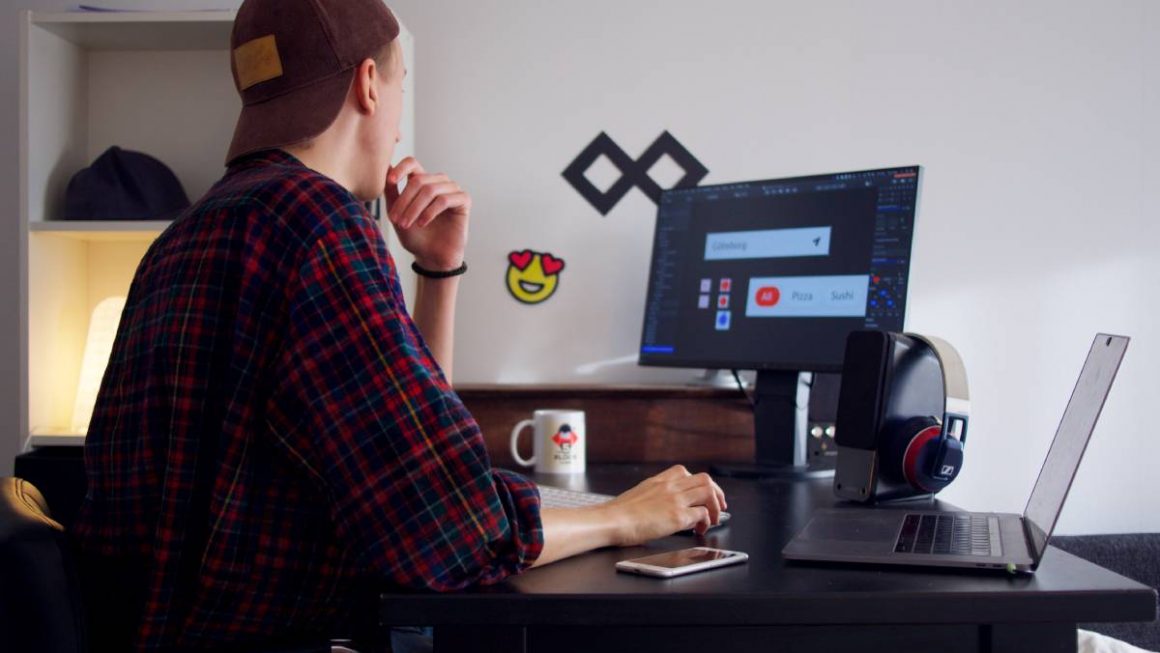 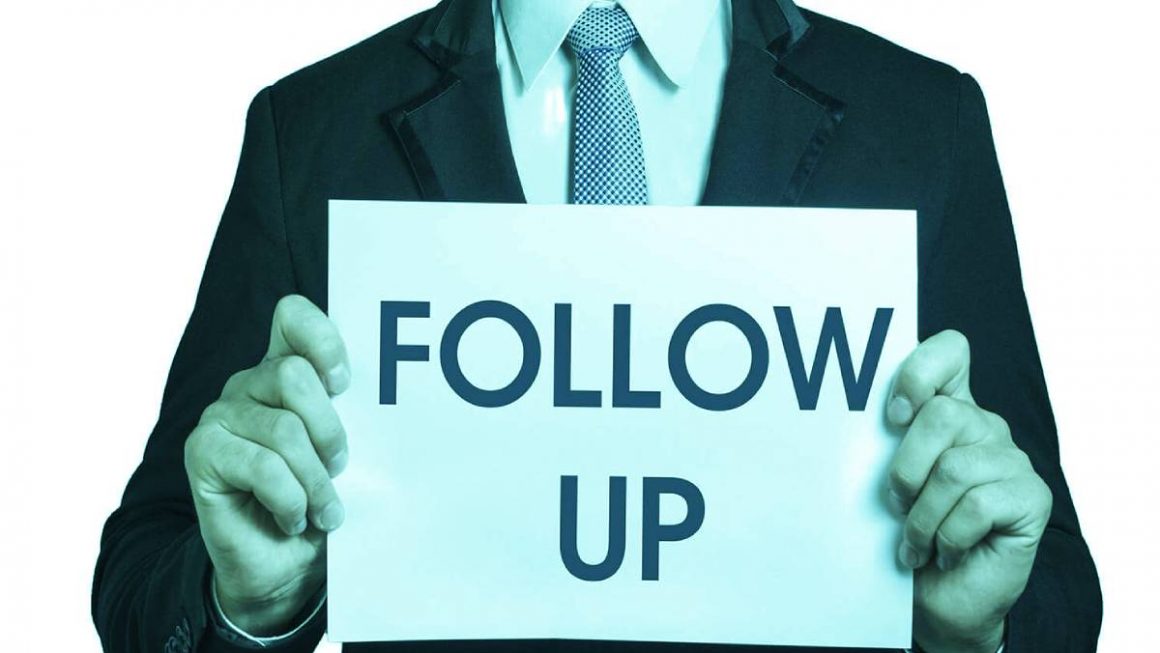 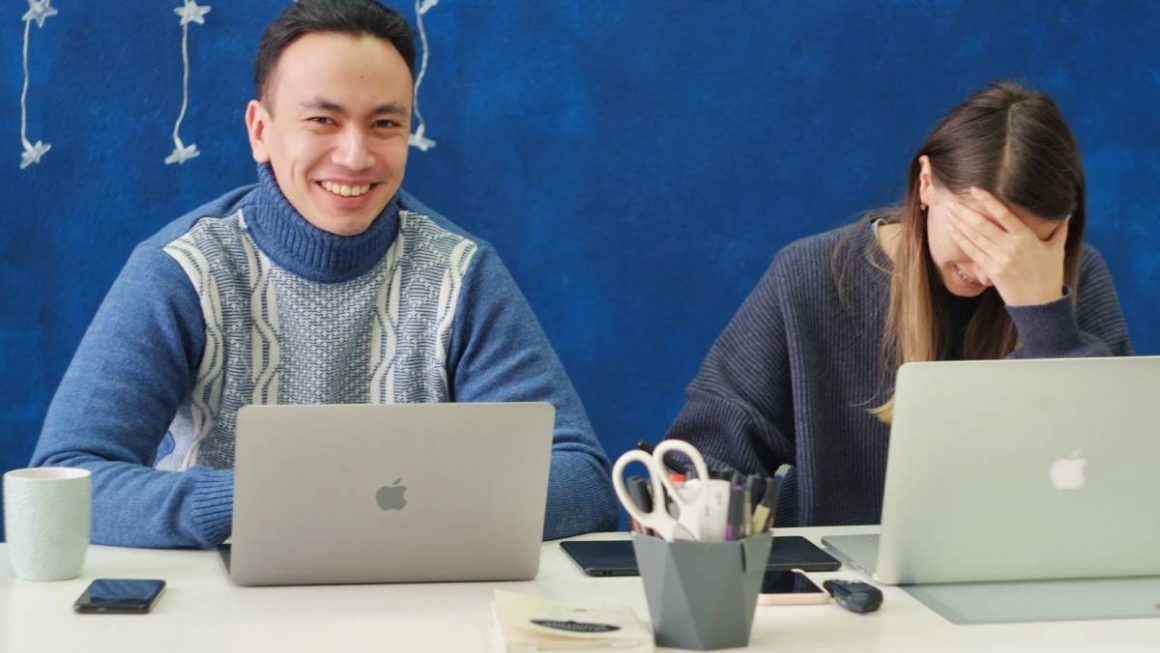