What Actually Is The Internet of Things [Explained] 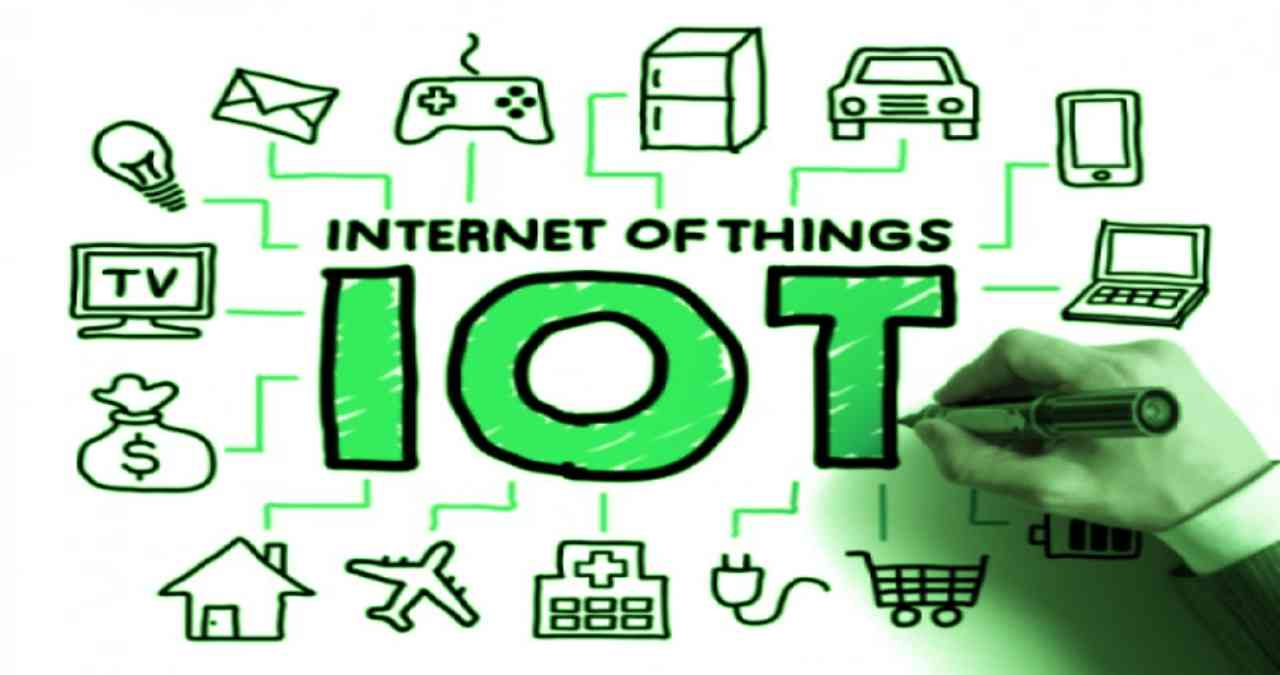 What Actually Is The Internet of Things [Explained]

In the media lately one can read more and more frequently: The Internet of Things will represent the next great technical development for mankind. However, many can hardly imagine the term.

What exactly is meant by IoT and what possibilities does the Internet of Things offer? The answers to these questions can be found here.

What does the term Internet of Things mean?

The term Internet of Things refers to the networking of objects with one another and the connection between these objects and the “normal” Internet.

These objects are given artificial intelligence by equipping them with processors and sensors. The sensors can be compared with the human senses. This enables machines to recognize what is in their environment and how it is behaving. The processors, however, are the communication center. They make it possible for the objects to receive commands and, in individual cases, to issue them.

How can people communicate with these objects?

Everyone who surfs the Internet leaves a “digital fingerprint”. This is the so-called IP address. This is necessary in order to be able to precisely identify the recipient. If, for example, a website is called up, the IP address is also sent during this process so that the corresponding web server knows where to send the desired data.

Every object on the Internet also has its own IP address and can thus be easily identified and addressed. Put simply, the Internet of Things can be described as a world in which all objects (the so-called smart objects) are connected to one another and can communicate with both people and other objects via M2M (machine-to-machine).

The Internet of Things for industry and consumers

The Internet of Things for Industry must be distinguished from this. This branch is not just about household appliances, but above all the processes that take place every day in factories, warehouses, and production areas. Robot programming is an important business area. Companies such as access GmbH are specialists in the field of process automation and industrial IT systems. They help plant operators to connect products, plants, systems, and machines and to use the wealth of data from the Internet of Things with extensive analyzes.

Does the Internet of Things already exist or is it still just a dream of the future? In many areas, at least entry has already been made. The development will continue rapidly in the next few years. The Internet of Things will change and simplify processes in a way that we cannot even imagine today.

But a lot is already working in a way that we could hardly imagine a few years ago. Robots have been used in General Motors’ automotive industry since 1961. But they have developed a lot since then. They only require very little floor space and support people, especially in tasks that require high precision. Today’s robots are able to learn through simulation (ie “show”) and therefore require less programming effort. In addition, they are able to react to human touch.

Many apartments are now also largely connected to the Internet. For example, the light in the entire apartment can be regulated by voice control. Many things can be done while on the go. The air conditioning can be activated on the way home from work so that the apartment is pleasantly cool when entering in the hot summer. Future music? No, it’s normal these days.

Also  Read: These Are The Layers Of The (IoT)Internet of Things