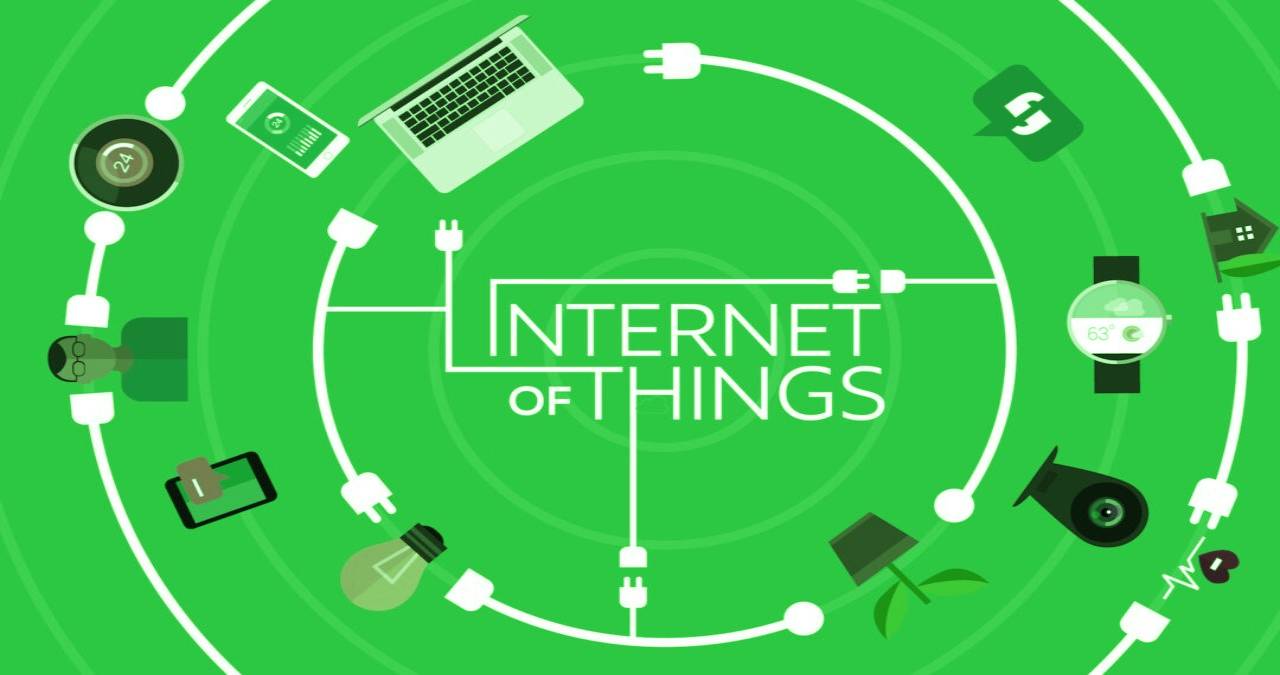 The advance of the Internet of Things and its growth expectations in the coming years requires the creation of specific networks of connected objects. Do you know what these new networks are, why they are essential for the advancement of digital transformation, and what future prospects lie ahead in the immediate future? Discover keys in this post.

The year 2020 has been defined by experts as the year of the definitive implementation in our lives of the Internet of Things (which you can also find by its English name, Internet of Things, or by its initials IoT). Currently, it is estimated that there are more than 10,000 million connected objects and that we are only at the beginning of a true revolution.

Do you know what the Internet of Things is and why it will change our way of relating to the objects we use on a daily basis? In a very short time, everything will be connected to the Internet, and, according to the forecasts of studies such as that of the consulting firm experts, in 2022 we will be talking about a figure close to 20,000 million objects connected worldwide.

What objects are going to star in the Internet of Things revolution? According to experts, mainly those that we use in our day-to-day life and that has to do with the management and operation of our homes: It is estimated that 67% of connected devices are from our home environment: Smart TV, energy-saving systems, home appliances…

But the Internet of Things is also going to be the protagonist of the revolution that is already underway in our urban environment: IoT is one of the pillars of the Smart City and, in the same way, it is key to the development of the Connected Industry or Industry 4.0.

In the face of this exponential advance, the obvious question is: can current telecommunications and data transmission networks support a volume of connected objects like the one expected?

The answer, of course, is no. The advance and generalization in the use of the Internet of Things requires the implementation of specific networks of connected objects that, among others, provide the following advantages to companies and users:

These specific networks of connected objects are already a reality in countries such as the Netherlands and Korea, pioneers in fixing their first antennas for the Internet of Things connection and, from this same year, they are also in many countries where Vodafone has already launched its own infrastructure for the narrowband connection for Internet of Things devices that already operates in several cities.

What types of specific networks of connected objects exist and what are their development prospects? We can establish the following classification: