iPad Reset – How To Force Your iPad And iPhone To Restart

iPad Reset – How To Force Your iPad And iPhone To Restart

Sometimes it just happens: Suddenly, the app smears, and your Apple tablet or smartphone simply no longer reacts to your input. Then the only thing left to do is to reset the iPhone or iPad. It forces the smartphone or tablet to restart without losing any data.

An iOS system can hang up for many reasons: An app crashes and triggers several malfunctions. A usual restart is no longer possible. In this case, a forced, complete restart helps: the iPad reset or iPhone reset. Or, for inexplicable reasons, the memory is full, which sets off a chain reaction – until the iPhone or iPad finally stops responding.

Don’t confuse iPad reset or iPhone reset with factory reset – this is another process that wipes out all data. Fortunately, no personal data is lost during a normal reset. It just takes a little longer than a normal restart and frees up memory for new processes.

iPad Reset With and Without Home Button

Does your iPad still have the home button? We are talking about the circular button in the center below the screen. Some newer models, such as the iPad Pro (with a contract), no longer have this button. If your iPad still has this button, the iPad reset works like this: Hold down the home button of your tablet and the standby button at the top at the same time until the tablet restarts.

There is no longer a home button if you have a newer iPad like the Pro models or the iPad Air 2020. Here the whole thing works as follows:

From iPhone 8: So You Force a Restart

With the iPhone, the principle is the same: If your iPhone still has a home button, press and hold the standby and home buttons at the same time for several seconds. When the iPhone restarts, let go.

Apple has changed the critical combination due to the missing key in all newer iPhones without a home button, including the iPhone 13 (here with a contract). Here the soft reset works like an iPad reset:

That is To Be Observed.

Depending on the device and configuration, it can take up to ten seconds before the screen goes black and a restart is initiated. If the shutdown screen appears during the process, ignore it. Wait until the Apple logo can be seen on display and only then release the button.

You have now performed a soft reset. iOS was restarted, and the memory was emptied. Previously opened apps have been closed during the process. Everything else, including your data and apps, stays on the phone. To be prepared for any hardship cases in which it may be necessary to carry out a hard reset and reset to the factory settings, we recommend: Regularly creating backups in the iCloud to restore any data believed to have been lost due to a defect. 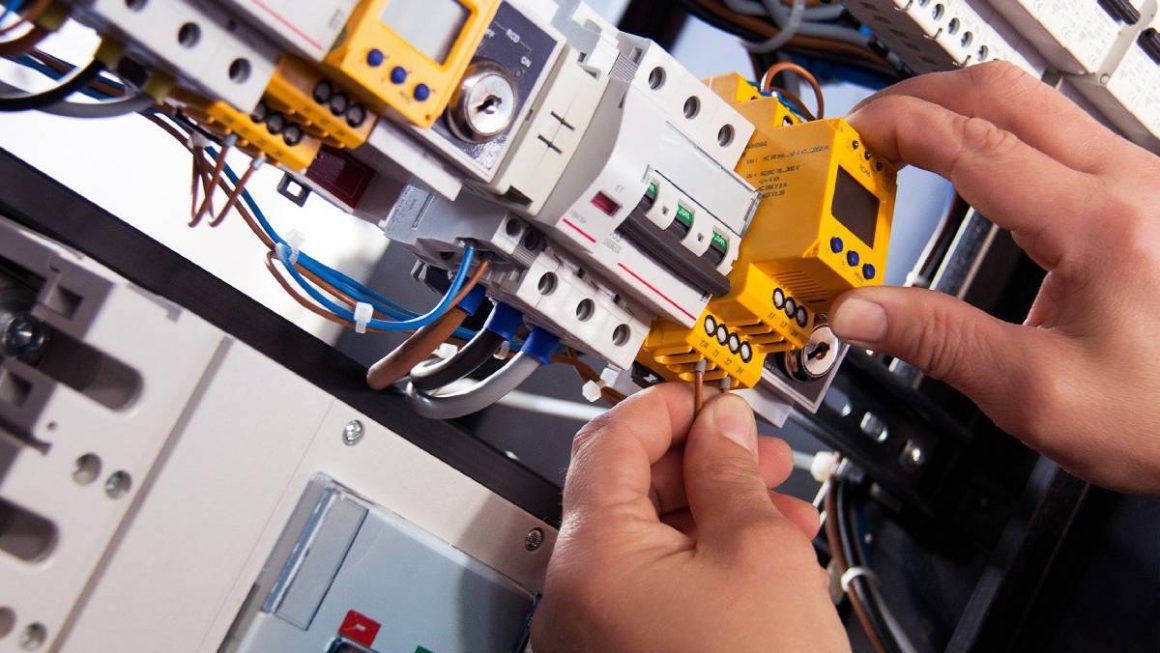 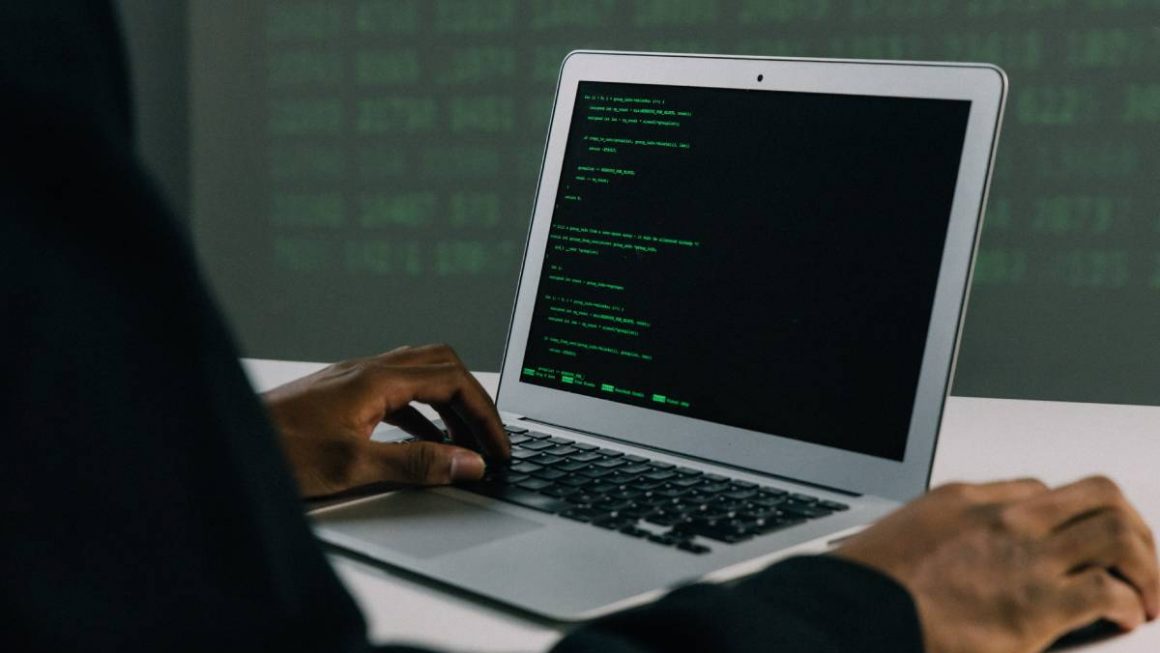