IT Security – The Shotgun Is Used For Shooting 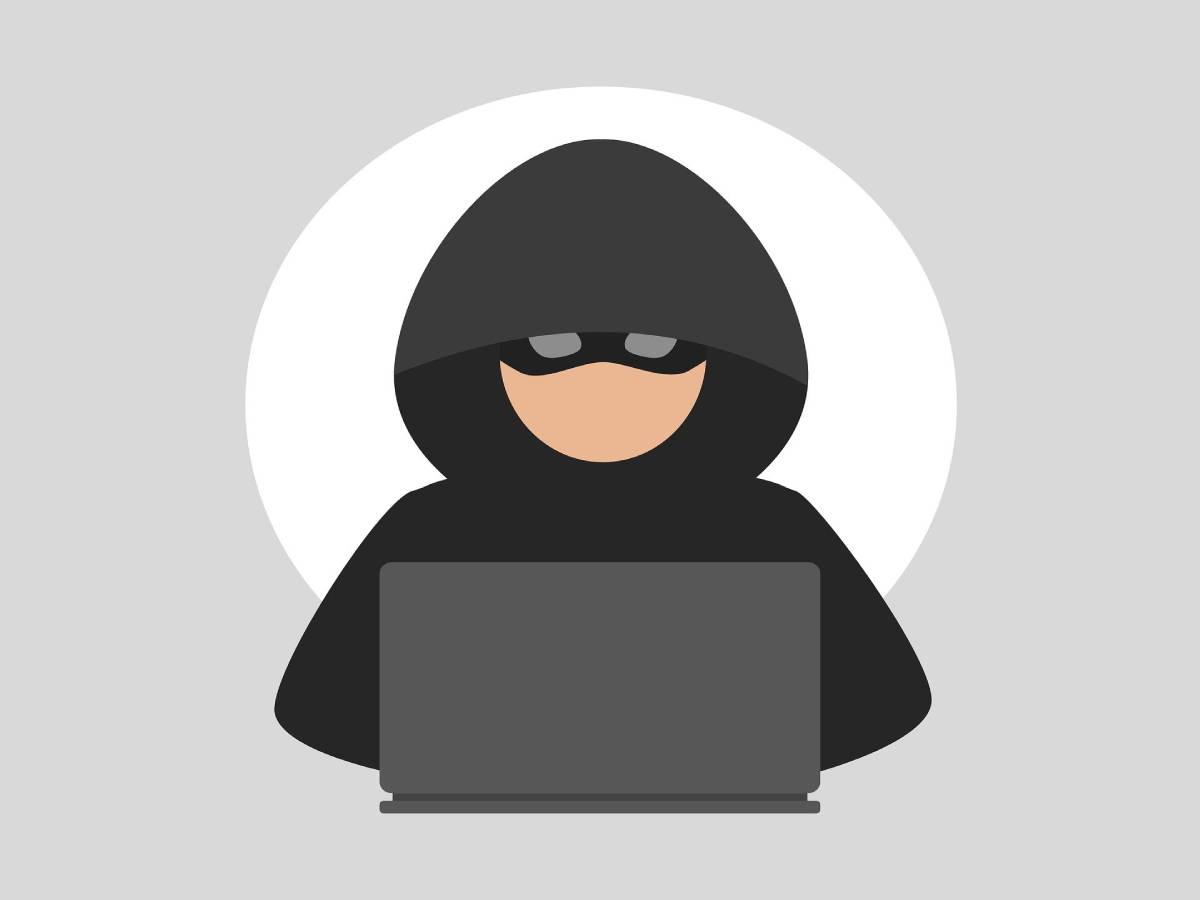 IT Security – The Shotgun Is Used For Shooting

It is easier than ever for criminals to break into IT systems, paralyze websites, or essential access data in today’s networked world. What attacks are companies exposed to, and how can they protect themselves from them?

“Ask your doctor or pharmacist about risks and side effects,” or your IT security expert, if you have one. And you should! Because as beautiful as the world of digitization with all its possibilities may be – from smartphones to cloud computing to the Internet of Things – its “side effects” are just as threatening.

Inadequately protected IT systems take their toll and sometimes have existential consequences. The range of possible damage is extensive: repair or replacement costs for individual components, downtime, downtimes, or loss of image. In extreme cases, the company is threatened with bankruptcy.

For a good eight out of ten industrial companies, the number of cyber-attacks has increased in the past two years, reports Bitkom. But large corporations are targeted by Internet gangsters: what is vulnerable is attacked! More than 70 percent of companies have been victims of cyberattacks in the past two years. The shotgun is used for shooting, and the ammunition is malware that lodges itself in IT systems as a so-called malware infection.

APTs are targeted attacks intended to give the attacker permanent access to a system. This type of attack is usually about data theft. The focus is on selected institutions and companies, mainly from the industrial and financial sectors. The latest methods and developments are used, as the attackers want to remain undetected and use sophisticated evasion techniques. To gain access to a network, the attackers use what is known as spear phishing. This is a kind of social engineering in which specially prepared emails are used to write to company employees and induce them to take any action to gain access to the system.

Many production systems are still running with outdated software for which there are no longer any updates. This opens the door to attackers. The malware mostly gets into the system via phishing emails and exploits known vulnerabilities. In the developments around Industry 4.0, there is a substantial potential risk multiplied by increasing networking.

Distributed Denial of Service attacks (D) DoS attacks) are targeted attacks on company servers. The aim of these attacks is not to steal or manipulate data. Instead, the company’s servers and associated services are bombarded with inquiries for so long and intensely until there are sensitive disruptions or they collapse entirely. If the attack is aimed at the webserver, the company’s website can be completely paralyzed in extreme cases. If the spell affects the mail server, incoming and outgoing mail is idle.

On the one hand, these attacks prevent further work with the services. On the other hand, it is damaging to the company’s image if its website or online shop can no longer be reached. (D) DoS attacks can now be conveniently purchased from hacker networks, which increases their occurrence. Hundreds of thousands of “zombie” computers (externally controlled PCs contaminated with Trojans) send data packets to the target server via botnets. As a preventive measure, an emergency plan can be agreed upon with the provider. He can use technical means to detect such an attack and initiate appropriate emergency measures.

Also known colloquially as encryption Trojans, these attacks attempt to block access to your data by encrypting data storage devices and hard drives. After paying a ransom, the Trojan promises to reverse the encryption.

Virus scanners and firewalls are not enough to cope with this threat, increasing both quantitatively and qualitatively. Often the most significant security risk is in front of the computer. Typical reasons for human error are insufficient qualification, operating mistakes, carelessness or stressful situations. Employees must be made aware of the issue through training. Otherwise, the most expensive investments in defense against external threats will be ineffective. In addition, a code of conduct, which regulates the handling of data in a binding manner for everyone, helps.

Malicious threats are not the only source of threats to IT systems. The “unintentional” threats in the digital age include technical failures such as crashing computers, network overloads, or defective data carriers. Periodic backups, incorrect or missing password management, or inadequate emergency management can be traced to organizational deficiencies. And finally, acts of God such as fire, water, dust, or lightning strikes can also cause considerable damage.

To protect yourself against such threats, your threat situation must be analyzed, and the individual security level determined. Only then can a comprehensive security concept consisting of technical and organizational measures be designed. Because one thing is clear: there is no one hundred percent IT security, and most companies would not be affordable.

The time factor, tight budgets, and the increasing complexity of the subject make it difficult to deal with the topic until it crashes. Only when the child has fallen into the well and the damage has occurred action taken. Don’t let it get that far! Preventive measures are the more effective and cheaper way to protect yourself from cybercriminals.

Also Read: IT Security Is Becoming Even More Critical