Can You Protect Yourself From DDoS Attacks With a VPN As a Gamer?

Can You Protect Yourself From DDoS Attacks With a VPN As a Gamer?

Large companies are affected by DDoS attacks, and they are also widespread among gamers. If you’ve been hit by such an attack yourself, you know how annoying it can be. Here we explain what DDoS attacks are and how you can protect yourself from them in the future.

What Are DDoS Attacks?

The abbreviation “DDoS” stands for “Distributed Denial of Service” in German for “decentralized denial of service.” It is an attack on an IP address, or a server in which many requests are sent until the connection is overloaded and no longer works, and it can, therefore, no longer respond to any further authorized requests from PCs.

What Do Hackers Use DDoS Attacks For?

There are several reasons why hackers launch DDoS attacks. If the attacks are carried out on the servers of large companies, the aim is usually to extort a ransom. After all, it is associated with significant losses for many of them if their online offer is suddenly no longer accessible. The companies are blackmailed into paying the attackers money to stop the cyberattacks. Logically, large online shops are usually affected by DDoS attacks.

However, it is also catching gamers more and more often, especially those involved in esports and online gaming. In video games in particular, who wins is often decided in fractions of a second, and the attackers take advantage of this. They disrupt the connections of individual players or entire teams through DDoS attacks to secure advantages for themselves. There are even services on the internet that will take over the DDoS attacks for you. That means you don’t necessarily need technical know-how for this.

Can a VPN Protect Against DDoS Attacks?

If you are now wondering: “What is VPN anyway?” Here is a brief explanation: If you use a VPN service, your data traffic is routed via the servers of the corresponding VPN provider for example diebestenvpn . Good providers work with many servers that are distributed all over the world so that there are always several suitable ones available for each user. The main goal of a VPN service is to maintain the users’ anonymity and protect their online activities from strangers.

But how can a VPN protect a gamer from DDoS attacks?

Most people choose a VPN because their IP address is obfuscated as the traffic goes through the VPN server. If someone wants to attack you with a DDoS attack, they need your IP address, and they cannot access it.

VPN services do not save any user data

Of course, one or the other hacker comes up with the idea of ​​getting the required data of a user directly from the VPN provider. However, in most cases, these do not save any data on their users. This means that even if a hacker should manage to compromise a VPN service, he will not find any IP addresses or the like of users there.

Many VPN services also protect you from viruses and malware simultaneously. In this way, you are also safe from misusing your computer to carry out DDoS attacks on others.

Another feature that many VPN services bring is security measures that allow criminals to get at a person’s IP address.

All data transmitted via a VPN server is encrypted using a reliable security protocol, making it impossible for hackers to intercept relevant personal information.

One might now think that a VPN is not of much use if your IP address cannot be attacked, but the VPN server can. VPN services are very well protected against such attacks. After all, one of their tasks is to make as many servers as possible available to their users around the clock.

Availability of many servers

The many servers that a VPN service offers are another reason for adequate protection against DDoS attacks. Should a hacker succeed in launching an attack on a VPN server, you can easily switch to another. There are often thousands of servers available all over the world.

Of course, you don’t necessarily need a VPN like internetbeskyttelse if you are a gamer, but apart from protection against DDoS attacks, it brings you many other advantages when gaming. For example, you can handle geo-blocking and still purchase games that are not yet available in your country. The fact that you can choose servers from different countries makes playing with friends from all over the world much more accessible. The encryption of all your online activities also protects you from bandwidth throttling by your internet provider.

Also Read: Antivirus, Firewall, And VPN – What Do I Need? 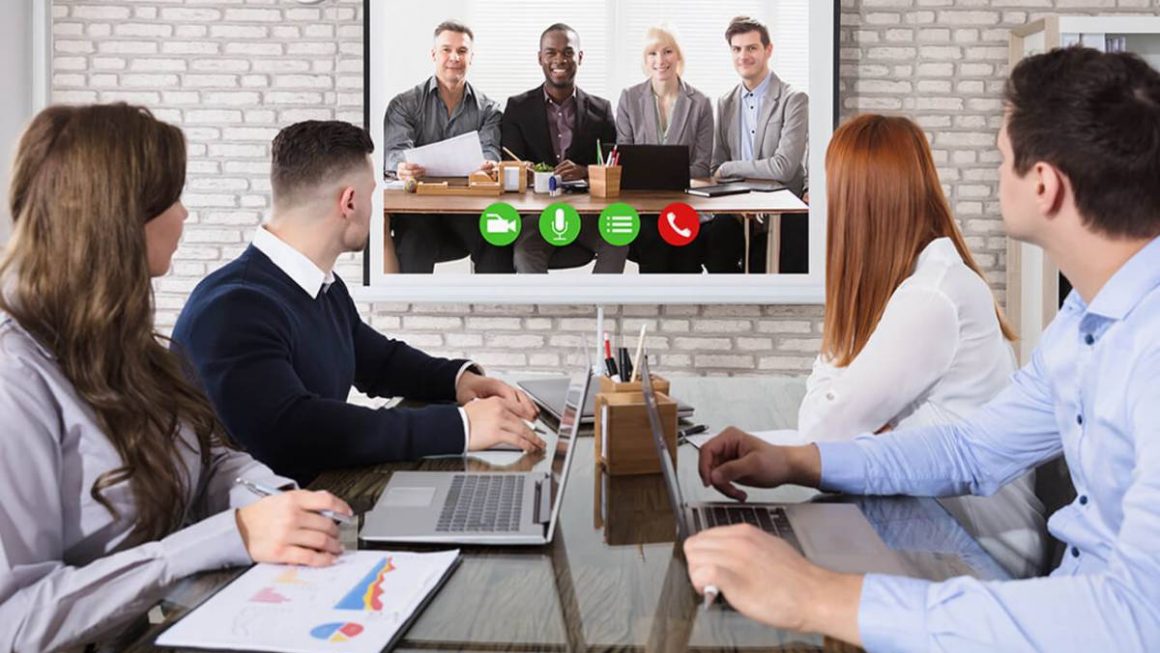 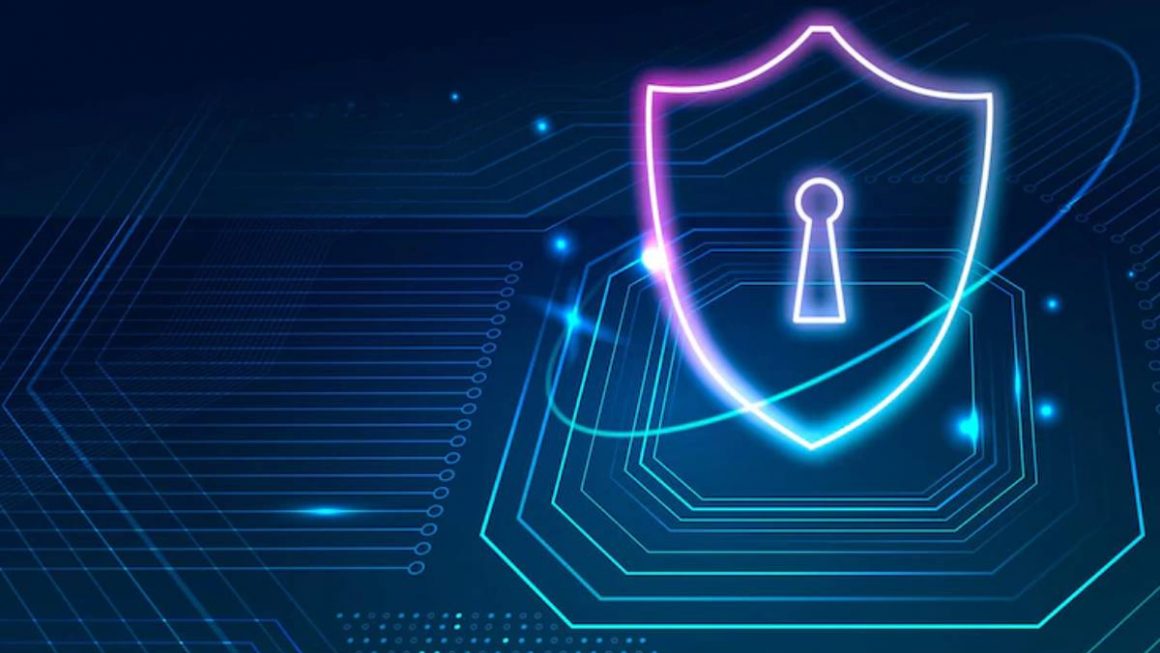 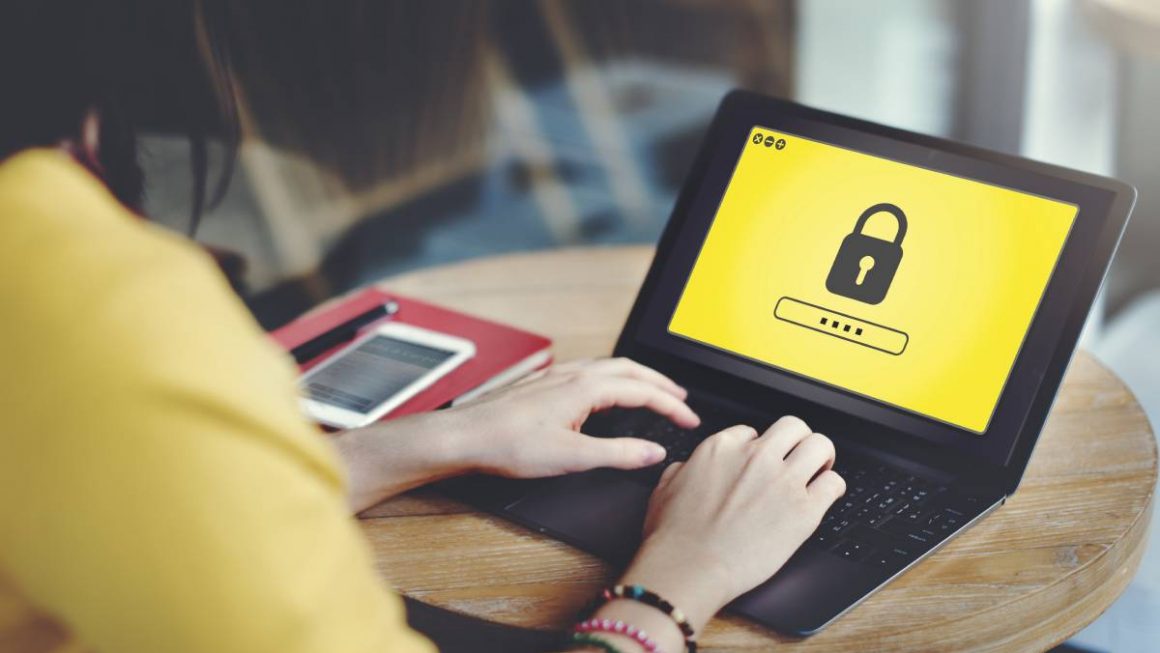