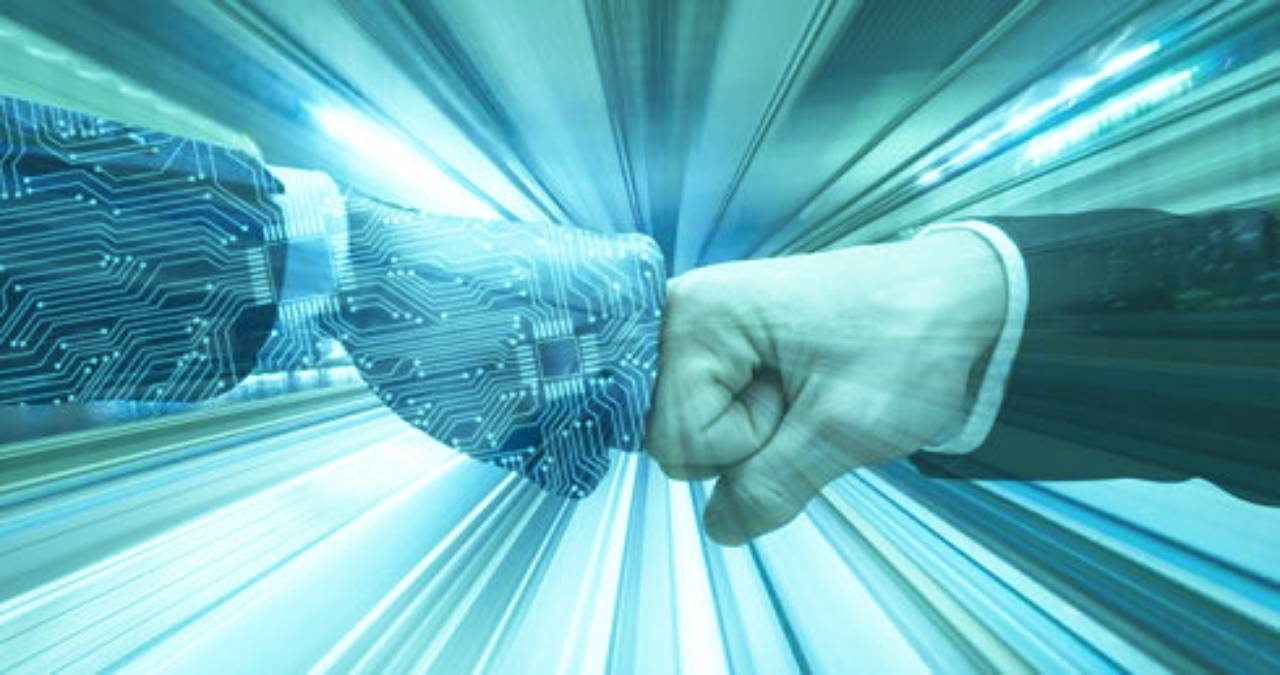 Many IT departments already have low-code and no-code platforms. These modern development environments make manual code programming unnecessary for many application parts. But does that make it superfluous?

Contrary to the opinion of some discourse participants, this is not an evolution with the aim of coding as little as possible, but completely different approaches for different applications. Nevertheless, for example, some no-code providers want to make it believable that there is an evolution from hand-coding to low-coding to no-coding – whereby no-coding is the highest level of evolution.

However, this assumption is wrong. Because low-code providers deliberately opted for this form of application development, which allows you to add your own code in the programming as required. Almost any low-code provider would also be able to offer a no-code environment without any problems.

Differences between the development methods

Many years ago there was the idea of ​​graphically modeling applications instead of programming each line of code manually. But the essence of app development is not graphical modeling, but rather visual programming.

In original forms of development such as hand-coding, developers usually develop each screen, logic, integrations, and other (web) applications manually. Even when using existing development frameworks, developers still have to do most of the programming by hand. Especially when it comes to making changes to an app, this is only possible with a lot of effort. The problem gets worse when the original developer is no longer available or favors a different framework today.

This means that an enormous amount of time passes before an application is ready for the market. Users also have to wait a long time for updates after the release. Meanwhile, the backlog of innovations – so-called backlogs, with which many companies are currently struggling – is growing immeasurably. Since they are only busy fixing bugs or maintaining legacy systems, there is no time to drive new innovations.

No code: No programming knowledge necessary

The other extreme, which works the other way around, is no-code. With so-called no-code platforms, practically no programming knowledge is required.
An application is developed exclusively using drag-and-drop. Compared to hand-coding, users of a no-code platform have a massive speed advantage. New mobile or web applications can be created within a short time. At first glance, that sounds promising.

In practice, however, no code is not always advantageous, since these platforms are not differentiated enough and leave little scope for adjustment options. This means that users have to fall back on prefabricated building blocks, which they can then arrange according to their wishes as in a kind of building block. However, when it comes to making individual adaptations, No-Code quickly reaches its limits, for example, if companies want to adapt an application to their corporate design or want to add user requests if they want to introduce certain unique selling points into the applications and want to differentiate themselves in the market. The same applies if the company meets the users’ wishes for an excellent user experience want to follow. This is only possible to a limited extent due to the prefabricated building blocks.

Regardless of the fact that the applications are inflexible due to the predefined and unchangeable components, a no-code platform also poses a great risk: while on the one hand, it offers the security of creating applications very quickly, on the other hand, there is a risk that the shadow IT increases.

This means that information technology systems, processes, or organizational units within specialist departments are located alongside the IT-managed infrastructure. The actually responsible IT department does not have the knowledge of which systems, processes, or units are involved. As a result, companies often not only have to deal with thousands of Excel sheets – as was often the case before – but suddenly have to manage even more no-code applications because they cannot be integrated centrally into a platform.

Low code as the golden mean

As soon as companies want to leave the modular scheme to make individual adjustments that go beyond the simplest possibilities, it is necessary to add their own code.

All of this is not possible or only possible to a limited extent with a no-code platform: to create a complex user interface exactly according to the business requirements, to carry out the standard integration in an enterprise web service, or to quickly implement business processes using drag model and drop.
The situation is similar when companies want to incorporate a high-performance algorithm into their application. Conversely, this does not mean that massive, individual adjustments per application would be necessary within a low-code platform.

All the functionalities of a no-code platform can also be offered by a good low-code platform. And if coding is necessary due to the business requirements, developers can define blocks themselves, save them and use them later in another application – simply by dragging and dropping them into their app from the library of reusable components.
So you can expand the possibilities of low-code developers with specialized coding – also to the specific needs of the respective company. In addition, the first draft of an application is developed within a short period of time and can be easily tested by stakeholders, employees, and also end-users – in all phases of development: from requirements management to a feedback option within the product application.

Also Read: Who Is Legally Responsible For Cybersecurity?