Network Penetration Testing And Everything Relevant About It 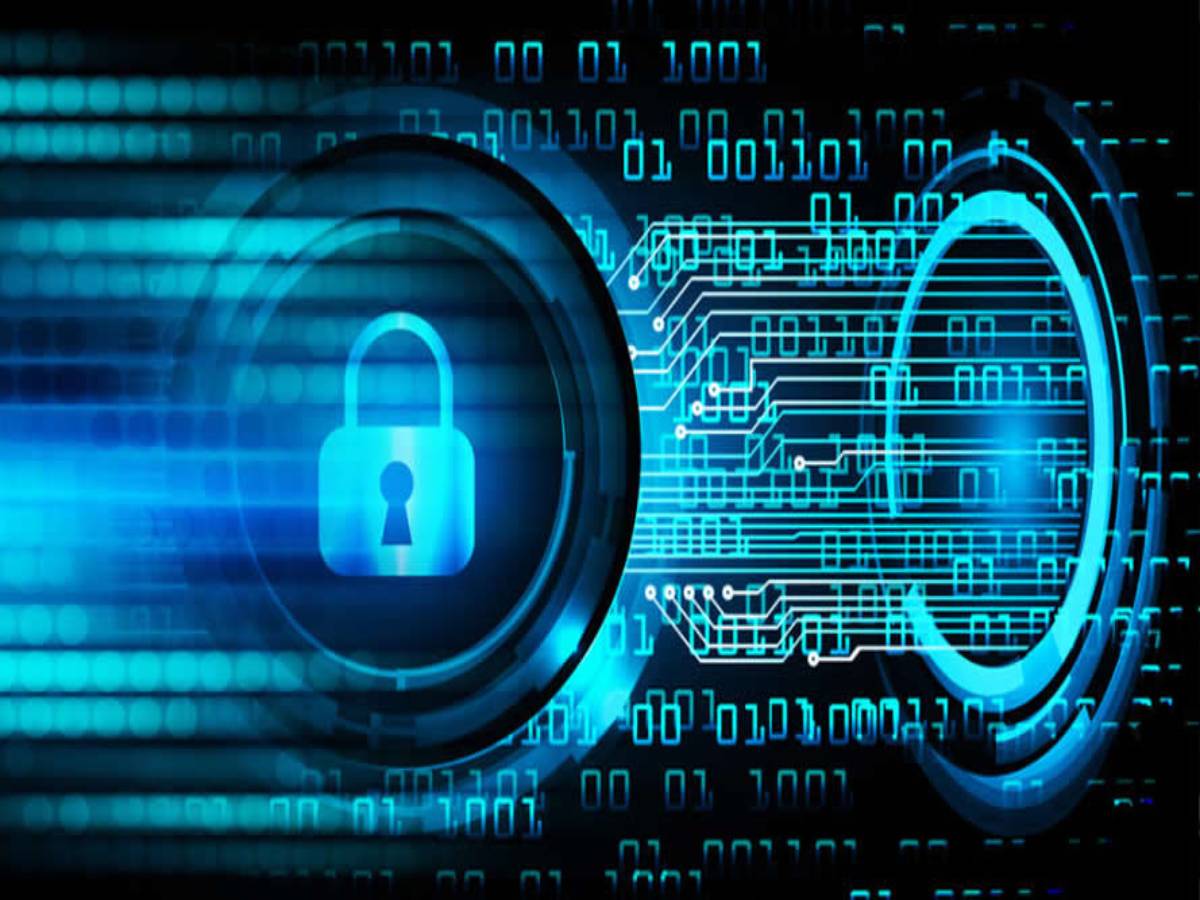 Network Penetration Testing And Everything Relevant About It

In this post, we will discuss the basics of network penetration testing and everything you need to know about it.

In general terms, there are two types of tests: black box (blind) and white-hat hacker’s attacks which are very similar in concept but differ greatly in execution due to differences between them such as black box testers have no access whatsoever to your environment while white hats will typically be given credentials for some level of access – typically only administrator privileges on servers that they need to test against. The goal of every pentest team should always be finding vulnerabilities before someone else does!

Why Is Network Penetration Testing Important?

Network penetration testing is an important part of your security plan because it can help in the identification of loopholes or vulnerabilities before any potential data breach. By doing so, you can help protect your organization from any potential attacks from hackers. Additionally, network penetration testing can also help you assess your risk posture and understand the potential impact of a cyberattack.

What Are The Common Types Of Network Penetration Tests?

There are several different types of network penetration tests available: internal audits, external assessments, and web application security scanning (WAS). Each one has its own advantages and disadvantages. For example, Internal Audits provide a complete picture but only focus on your organization; External Assessments are more comprehensive than Internal Audits because they look at other companies too! WAS Scans give an overview of what might be happening with third-party code that could potentially expose sensitive information about customers or employees – which means there’s no way for you to know beforehand exactly where all the risks lie without running these tests.

What Are The Basic Features Of Network Penetration Testing?

There are several basic features that are included in most network penetration tests:

The first step is to identify all assets (including computers and networks) that could be compromised if an attacker were wanting to gain access.

Next, enumerate users on the system with their roles so they can be properly assessed during testing. This may include administrators or other high-level personnel who might have more privileges than others such as being able to create new accounts for themselves without needing approval from anyone else! It also includes regular employees who may not know much about security but could still pose a risk because of their access level within your organization’s network – for example by having administrative rights over servers which would enable them to install malware onto these machines remotely from home or elsewhere outside of work hours when there aren’t any employees around anymore.

Once all assets have been identified and their roles enumerated, you should then create a list of vulnerabilities that could exist for each asset type (e.g., servers, etc). This includes software packages such as Microsoft Office or Adobe Acrobat Reader which may not be up-to-date with security patches from the manufacturer – making it easier for hackers to exploit known flaws within these applications in order to gain access over time if left unchecked!

Finally, run an external assessment on your organization’s network to identify potential security threats outside its boundaries; this will allow you to get more detailed information about what kinds of things are happening externally without having access inside where they might be occurring internally too (e.g., servers, etc). You may also want to consider running an internal audit if possible since this will give you a clearer picture of what potential risks exist within your organization’s network boundaries as well!

The last step is to run some basic penetration tests or a software penetration test on any systems or networks identified by the external assessment that could pose a risk for your company – such as servers hosting sensitive information like credit card numbers (e.g., web applications), databases containing customer data  (e.g., databases), etc.) If you don’t have access inside these systems/networks then consider doing some basic testing externally instead – this will allow us to identify potential vulnerabilities without needing any credentials from within them first!

It is also recommended that after completing all of these steps, an internal audit be performed on your organization’s network to ensure there are no other security threats lurking undetected – such as outdated software packages or misconfigured firewalls which could leave it open for easy exploitation by hackers looking at exploiting known flaws within those applications in order gain access over time if left unchecked! This type of test may involve running multiple scans against different assets across your company; however, they should only ever be performed by authorized individuals who have been properly trained in how to use these tools and understand the potential risks involved!

There are many other tools that could be mentioned when it comes to Network Penetration Testing, but the ones listed above should give you an idea of some of the more commonly used utilities. It is important to keep in mind that while these can be great resources and aides, they should not be your only line of defense – having a strong security posture starts with having well-configured systems as well as properly trained personnel! And always remember, if in doubt – ASK! There are plenty of people within the information security community who are more than happy to help out those who are looking to learn.

Ankit Pahuja is the Marketing Lead & Evangelist at Astra Security. Ever since his adulthood (literally, he was 20 years old), he began finding vulnerabilities in websites & network infrastructures. Starting his professional career as a software engineer at one of the unicorns enables him in bringing "engineering in marketing" to reality. Working actively in the cybersecurity space for more than 2 years makes him the perfect T-shaped marketing professional. Ankit is an avid speaker in the security space and has delivered various talks in top companies, early-age startups, and online events. You can connect with him on Linkedin: https://www.linkedin.com/in/ankit-pahuja/