Not Only iPhone Is Affected – These Apple Devices Should Get USB-C. 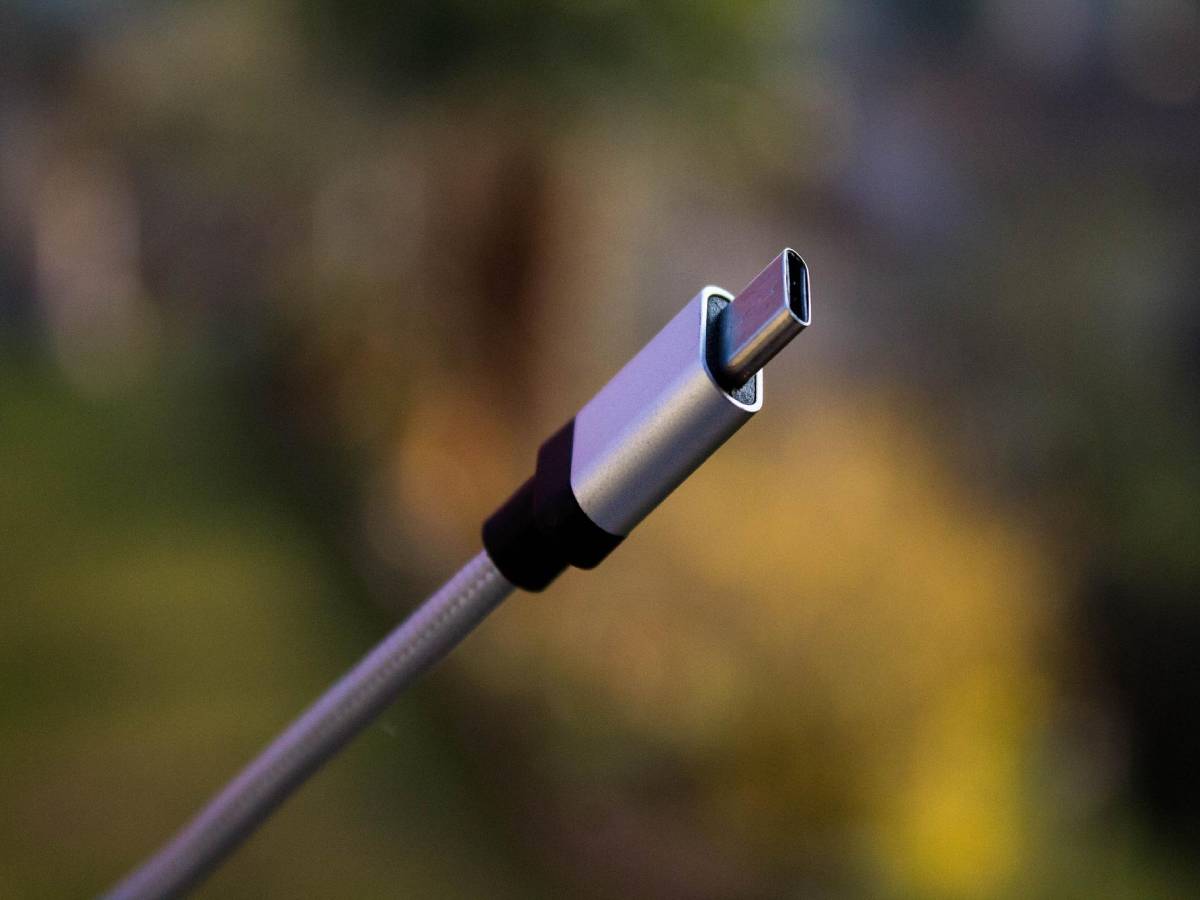 Not Only iPhone Is Affected – These Apple Devices Should Get USB-C.

While it feels like the entire technology world relies on USB Type-C, there is a stubborn resistance: Apple. The globally successful company does not want to do without its Lightning connector, which should now come to an end. In addition to the iPhone, this should also affect other devices from the manufacturer.

The speculation about the end of the Lightning connector on iPhone and Co. has been with us for several years now. Even if Apple has its reasons: By now, even the biggest Lightning fans should have realized that a switch to USB Type-C is long overdue. After rumors about connecting the iPhone 15, the well-known leaker provides a list of Apple devices that are said to use USB-C in the future.

iPhone and AirPods With USB Type-C?

In addition to the iPhone already mentioned (here with a contract), the AirPods with USB Type-C should be fascinating. Apple’s Bluetooth headphones are one of the company’s mainstays and should continue to be extremely important for the tech giant in the future. Since several Mac and iPad models in the upper price range are already equipped with USB Type-C, the upcoming AirPods Pro, in particular, is likely to use the USB standard.

Why Does Apple Still Rely On Lightning?

Apple has good reasons to continue to rely on its connection. The company states that they want to keep the costs for users as low as possible and not force anyone to have to replace all their accessories. In addition, only demanding customers would need USB Type-C – hence using Mac and high-priced iPads. As customer-friendly as that may sound, Apple is benefiting greatly from this.

With USB Type-C, you forgo the income from license fees that others generate by selling Lightning accessories. To be allowed to offer Lightening products as an accessory manufacturer, you need the proper license from Apple – and that costs money.

Two things could ultimately have made Apple rethink: An EU directive intended to curb the generation of electronic waste stipulates that manufacturers should only use USB Type-C. This means consumers no longer need an unnecessarily large number of different cables. In addition, many users should now be annoyed that they also have to have a Lightning cable ready for most devices and USB Type-C. And ultimately, customer satisfaction counts at Apple too.

Also Read: What Fiber Optics Are There, And Which One Should I Choose?