Promotion of Electric Vehicle Adoption: Why is it Necessary? 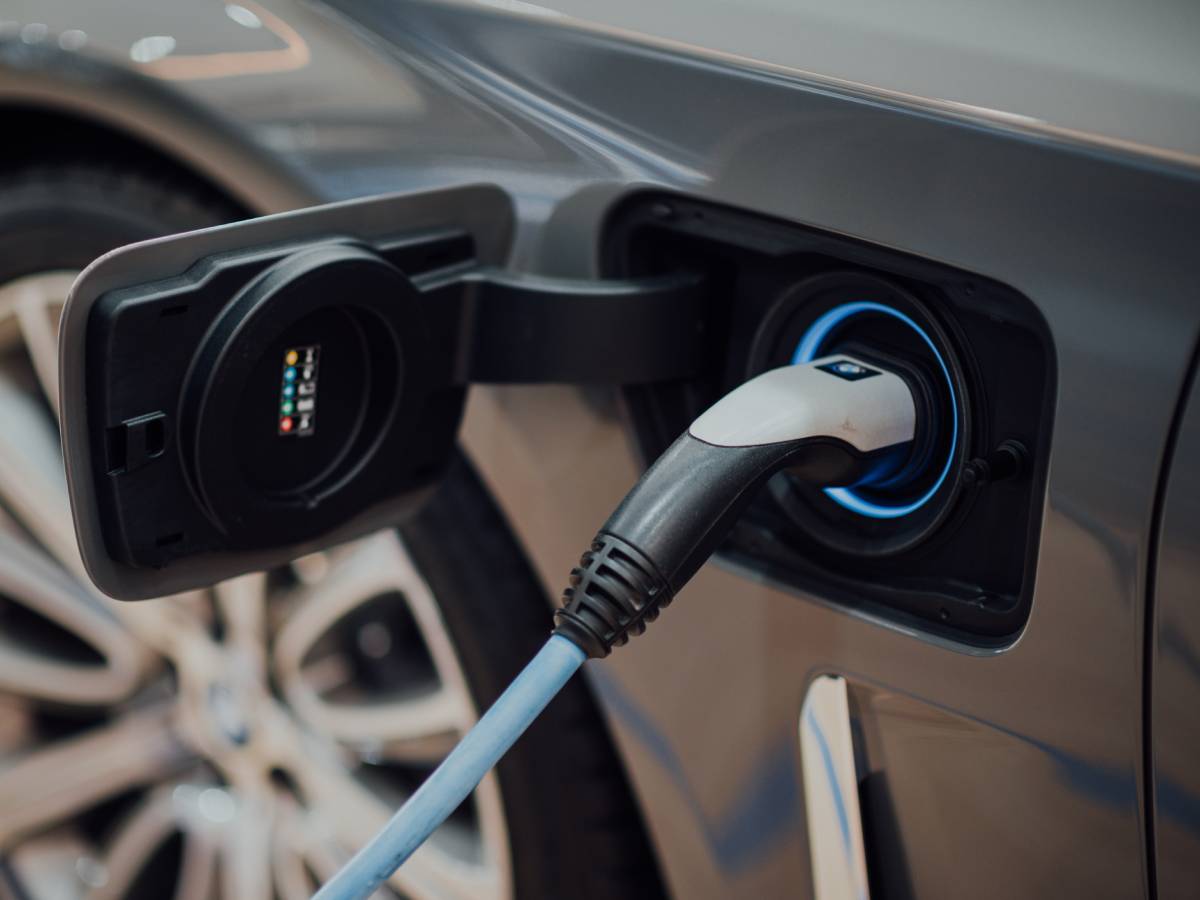 Promotion of Electric Vehicle Adoption: Why is it Necessary?

In the realm of the automobile industry, the concept of an electric vehicle (EV) is indeed a recent trend. Several automakers provide hybrid automobiles that run on both gas as well as electricity, even though certain automakers have based their entire range of vehicles on using electrical energy to be proactive.

An electric vehicle adoption is a fantastic way for everyone to support a stable and healthy sustainable lifestyle while also saving money. Due to the large number of carbon emissions produced by cars, which are released into the atmosphere, we are more susceptible to pollution as well as global warming. An electric vehicle is considered a boon to the environment as it can solve the pollution problem from the atmosphere.

Batteries in electric cars are larger than in conventional gasoline vehicles. The batteries are the same kinds that are often used to start a gasoline engine. The main difference is that there are more of them in electric vehicles, which are utilized to fuel the engine.
Rechargeable batteries installed within the vehicle provide electricity for EVs. In addition to being utilized to power the vehicle, these batteries also enable the wipers and lights to operate.
Additionally, since electric vehicles have no environmental impact, they are good for the environment as well as the economy.

Since electric vehicles (EVs) use electric-drive technology to increase vehicle economy through regenerating braking power that would otherwise be lost while braking, electric cars (HEVs) often use less fuel than comparable conventional vehicles.

For the electrified segment of the transportation industry, the numerous fuel sources used to produce electricity result in a more reliable and secure energy source. The country’s energy security increases as the demand for electric cars increases. Battery electric vehicles, also known as hybrid electric cars and all-electric vehicles, are both able to run entirely on electricity, which is created in industrialized nations from, nuclear energy, wind, natural gas, solar, coal, and hydropower.

Because electric-drive components are highly efficient, electric vehicle adoption can significantly save gasoline expenditures. The load carried as well as duty cycle have a significant impact on the fuel efficiency of medium- as well as heavy-duty all-electric cars and PHEVs, but all-electric automobiles continue to operate better in respect of fuel efficiency than their traditional counterparts under the right circumstances.

Any vehicle’s operating as well as maintenance costs make up a sizable portion of the overall cost of ownership. It is now widely known that EV purchasers spend significantly less on fuel/energy as well as repairs because electrical vehicles have fewer moving components than gas engines which makes them simpler to operate.

Electrical vehicle adoption has a relatively limited number of parts that could malfunction and require maintenance. Therefore, there is no reason to worry about replacing the engine oil, making it simpler and less expensive to maintain electric cars.

By 2030, switching to electro-mobility will enable the world to reduce its CO2 emissions by around one gig ton. Every electric vehicle on the road contributes to lessening hazardous air pollution for future generations.
Global warming and extreme climate change are being fought by everyone on earth, which is escalating international disputes and political tensions.
Auto customers are prepared to contribute to the environment by switching to electrical vehicles, which have no exhaust emissions and will ultimately aid in the fight against smog as well as climate change.

Other Information on Electric Vehicle Adoption

The above article has mentioned the benefits of electric vehicle adoption. Electrical vehicles are the future of automobiles, and it is very important for our green and clean environment. This complex system is needed to be understood for this you can consult an expert for professional assistance and guidance. 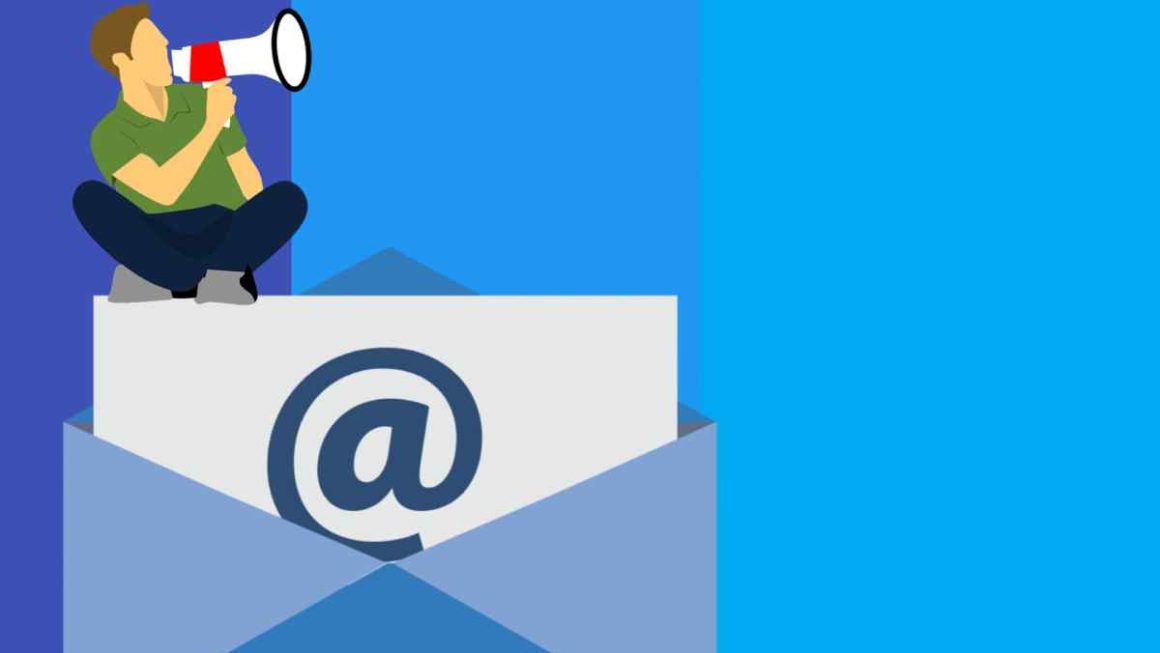