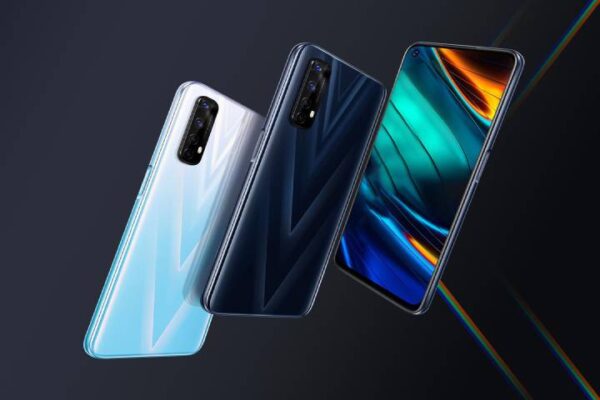 The path to success is not a straight line, and we cannot disagree on the ways Realme manifested itself. What started as a mere sub-brand of Oppo became a fully-fledged independent company in 2018. It further expanded into several markets, including India, and has been touted as one of the world’s youngest smartphone manufacturers. According […]