Here Are the Top Secrets to Realme’s Success 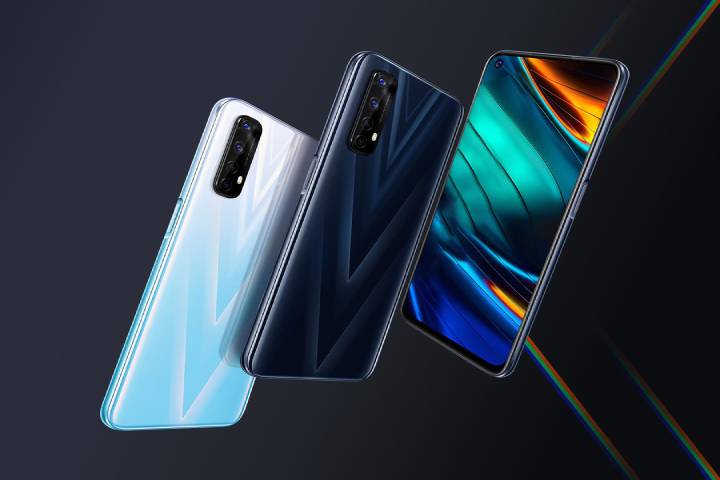 Here Are the Top Secrets to Realme’s Success

The path to success is not a straight line, and we cannot disagree on the ways Realme manifested itself. What started as a mere sub-brand of Oppo became a fully-fledged independent company in 2018.

It further expanded into several markets, including India, and has been touted as one of the world’s youngest smartphone manufacturers. According to Counterpoint Research, the brand grew by a massive 848% last year.

Realme hit the market with its latest edition, C3, and it has proved to be boon for price-sensitive users. Valued at just Rs 7,999, the smartphone looks elegant and at the same time improves the user experience.

Let us take a closer look at how Realme mobiles are dominating the industry.

Realme promises affordable technology to woo value-conscious Indian millennials. This has helped the brand build a strong relationship with over a million consumers, 1000+ brand stores, and nearly 30,000 promoters across the country.

Not content with just phone sales, Realme ventured into financial services platform, PaySa, in 2019. This collaboration aimed to help those Indian users who still do not have access to formal credit.

The platform provides digital loans to individuals and small and medium enterprises. While personal loans range between Rs 8K-1lakh, SME loans can go up to Rs 5 lakh. It also offers flexible repayment cycles of 12 to 60 months. Furthermore, Realme pre-installs the PaySa app on its devices to expedite customer acquisition.

The company intends to roll out an offline-only series for India soon. Aimed at the mid-premium range, this series will focus more on all-rounder user experiences such as a better battery, touch, feel, outstanding performance, and trendy design. This initiative is primarily for offline customers. The goal is to make Realme a tech lifestyle brand rather than just a smartphone brand.

From a measly 0.30 percent share in 2018, Realme held 10 percent representation among survey respondents in 2019, and that shows how quickly this brand has grown, and to what extent. Catering to users’ spec obsession in the affordable segment with devices featuring attractive designs and even more attractive price tags, the brand is driving the popularity wave.

For instance, the app-launch time and RAM usage in the brand-new Realme C3 are reduced by 14% and 20% respectively, whereas battery life has been increased by 40%. This smartphone also features reverse charging which is the icing on the cake. That is one can even use it as a power bank to charge other devices.

Despite the brand being India’s fourth-largest smartphone seller, Realme feels it is just getting started.

Interested buyers can now purchase products on easy EMIs. All they have to do is use their Bajaj Finserv EMI Network Card. It also comes with a pre-approved loan offer of up to Rs 4 lakh.

The Bajaj Finserv EMI Store is an online store that features products across varying categories like mobile phones, tablets, home appliances, gaming and accessories, wearables and watches, cameras, music and audio devices, and many more. It offers super flexible repayment tenor of 3 to 24 months.

Bajaj Finserv possesses a network of 1 lakh+ store across India.

Also Read: Cloud Technology -What Did This Pandemic Teach Us About The Cloud?