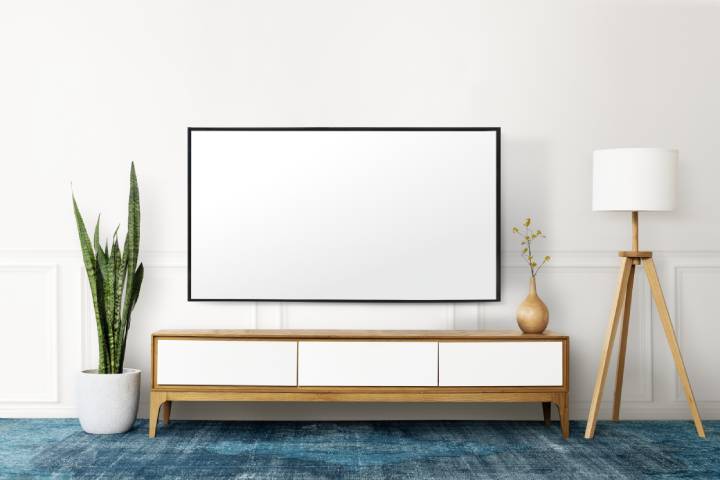 The universe of Smart TVs is huge. However, an attribute is increasingly common to many of them, regardless of the model or brand we are talking about. We are referring to Android TV, Google’s smart TV operating system.

In the same way that Google devised the most used operating system for mobiles such as Android, it did the same with the rise of SmartTV. What was once a hodgepodge of proprietary operating systems with many shortcomings is becoming more homogeneous thanks to Android TV. There are many advantages to getting a TV that has this operating system.

No App is Missing

Unlike other systems, we can have all the most popular applications without exception by having Google Play. Netflix, HBO, Disney Plus, etc. In addition, we will have frequent updates of these apps with updated support in terms of functions and security.

The interface of SmartTVs with Android TV is very easy and customizable. We can move through the different menus and see the contents of the applications without even having to enter them. The TV will offer us recommendations. We will be able to resume the reproductions where we left off, and its interface, in general, is designed so that anyone can use it in a very simple way.

It is another of the great advantages. Chromecast is a Google device that allows you to cast content to TV from your mobile or other device connected to the same Wi-Fi network. It is the way, for example, to see the videos recorded on the mobile on the big screen. Android SmartTVs come with Chromecast integrated, which is a great advantage for connecting more external devices than necessary and having more HDMI outputs free.

In addition to video apps, TVs with Android TV have many downloadable games from Google Play. In this way, we will have a kind of video game console attached to our TV. Many of these games can be managed from the TV’s remote. However, if we have or buy a Bluetooth remote control, we can expand the fun by downloading higher-quality games.

With the Android Smart TV, we can evoke the famous “Ok Google” and control the TV without touching the remote. We can say to put a certain movie on Netflix or even ask about the weather or any other questions that arise.