The Challenge of Connecting With Humans 2.0 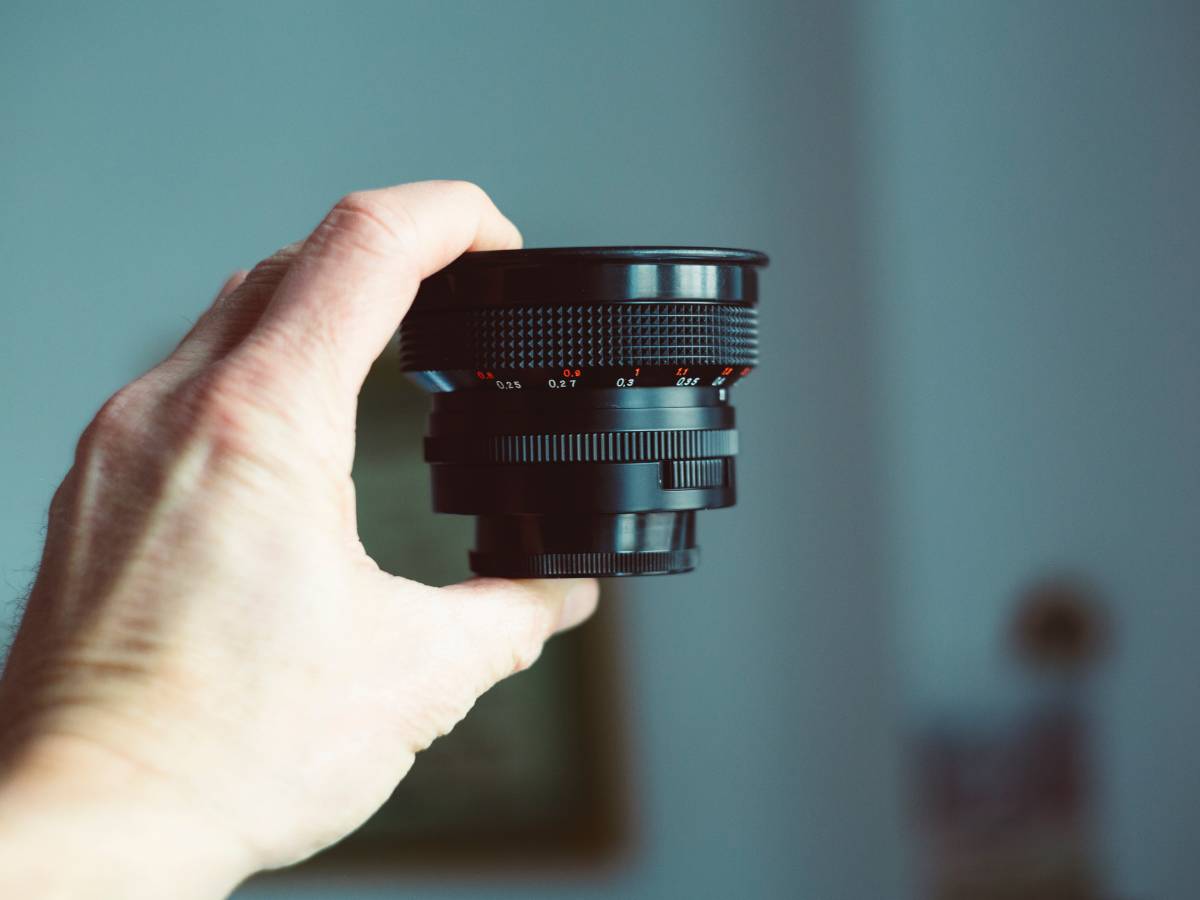 The Challenge of Connecting With Humans 2.0

The evolution of technology, and consequently, our enormous dependence on it on a day-to-day basis, has meant that we need it to live and survive. In this line, the concept of transhumanism is not new: a human 2.0 version of our nature improved thanks to technology. The trans human would be a human transitioning towards the posthuman, with improved and increased physical, intellectual and psychological capacities compared to a “conventional human.” This scenario, which seems like science fiction, is getting closer and more common.

From the point of view of marketing and communication, each person is becoming a medium and a message—a real revolution. In Sweden, for example, there are already thousands of people with chips implanted with their contactless credit cards, house keys, etc. It is a reality to such an extent that in December of last year, COVID passport implants increased, despite their current low validity.

But the implants are not only linked to transactions of this new humanity. an artist, is the first transhuman recognized as a cyborg by the British Government. They accepted that he appears in his passport photo with the antenna he has implanted in his skull and connected directly to his brain, which he considers just another organ. It allows you to receive messages, images, and calls connected to satellites and access the internet.

Technology is becoming the driver of expanded and hybrid identities. And it’s a big change in our industry. The power of the relationships between brands and people would have immediate feedback based on the various sources of information implanted in the body. Perhaps the next KPIs will be emotions, sensations, and biological feedback based on stimuli.

The field in which the brands will play will be more complex, fragmented, and intuitive, thanks to the evident evolution of artificial intelligence. In her latest trends paper, Amy Webb, CEO of the Future Today Institute, focused on AI in its survey and surveillance role, data decentralization, web3, and synthetic biology: “Artificial Intelligence permanently alters our perception of reality. Today there are algorithms that, given the slogan, can infer and write a text with content and tone impossible to differentiate from the human pen.

And it is that artificial intelligence can already recognize us by our heartbeat and know how we feel at that moment. What application could it have for brands?

The power of neo-people advances further, and the improvement in augmented reality, virtual reality, and mixed reality continue. But it is Diminished Reality that is currently improving its accuracy. A tool will allow people to cancel images or sounds that they do not want to see in real-time. Are we facing roadblocks in real life? The transhuman is acquiring powers that could calmly eliminate our marks, not with an AdBlock but with a new technological filter to see reality.

With this evolution, the relationship between brands and people becomes even more complex. The field of communication is increasingly crossed by technology as a central element for connection. People evolve not only in their demands, but in the context that leads them to incorporate into their lives a level of technological sophistication never seen before in humanity.

Are we facing the big step from mass communication to intuitive communication? Is the posthuman future possible for humanity? What role will brands have for this new humanity? Will it be the brands that enable technology to learn more about their consumers?