The Renewed Potential Of QR Codes: Another Piece Of Marketing Strategy 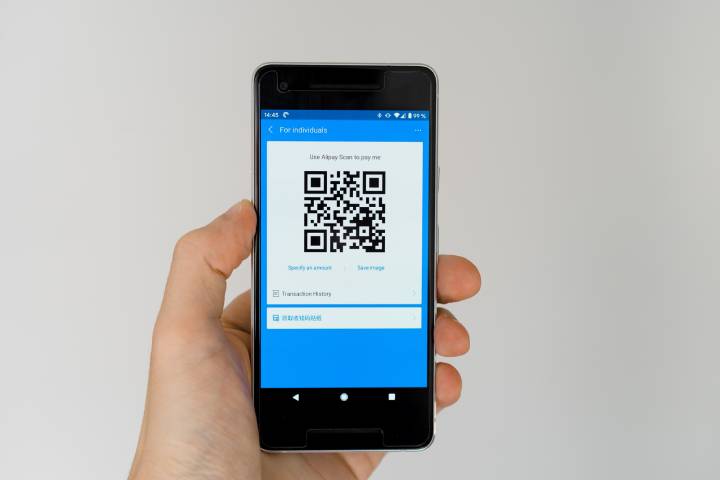 The Renewed Potential Of QR Codes: Another Piece Of Marketing Strategy

Until not long ago, QR codes were referred to as a story of potential and failure. However, last summer they began to appear again, especially on restaurant menus, as a tool for the safety and hygiene measures imposed by COVID-19. Likewise, QR codes have been penetrating in recent months in other areas such as mobile payments.

Consumers have accepted QR codes by learning to use them and perceiving them as something positive, which provides security in the current context. A British study by Outform concludes that consumers believe that QR codes improve the security of their purchases. 57% of consumers between the ages of 18 and 34 believe that they make stores safer and 40% of those over 55 believe that they can increase security.

In this sense, 57% feel comfortable in terms of security scanning the QR codes that the store’s position. This tool has stopped being something mysterious to become something positive, safe, and an element of value.

For this reason, not only are brands and companies paying close attention to them again, but they are also finding a potential new valuable tool for their immediate future.

As they point out in Digiday, QR codes have become the door to anything, everything that marketers can imagine and integrate. The possibilities are multiple and marketing departments are beginning to incorporate them into packaging, retail display elements, or even outdoor advertisements. These are scenarios in which QR codes had already been tested in the beginning, but they were not widely accepted.

However, the current context favors the use of this tool since consumers are more receptive to technology and continue to be reluctant to touch many things, so they feel more comfortable with QR codes and their potential is higher.

On the other hand, DTC companies have begun to put QR codes on their packaging designs as ways to provide more information and personalize the experience in a more efficient way. In some cases, the code carries assembly instructions or videos.