These Are The Cybercriminals’ Psychological Tricks 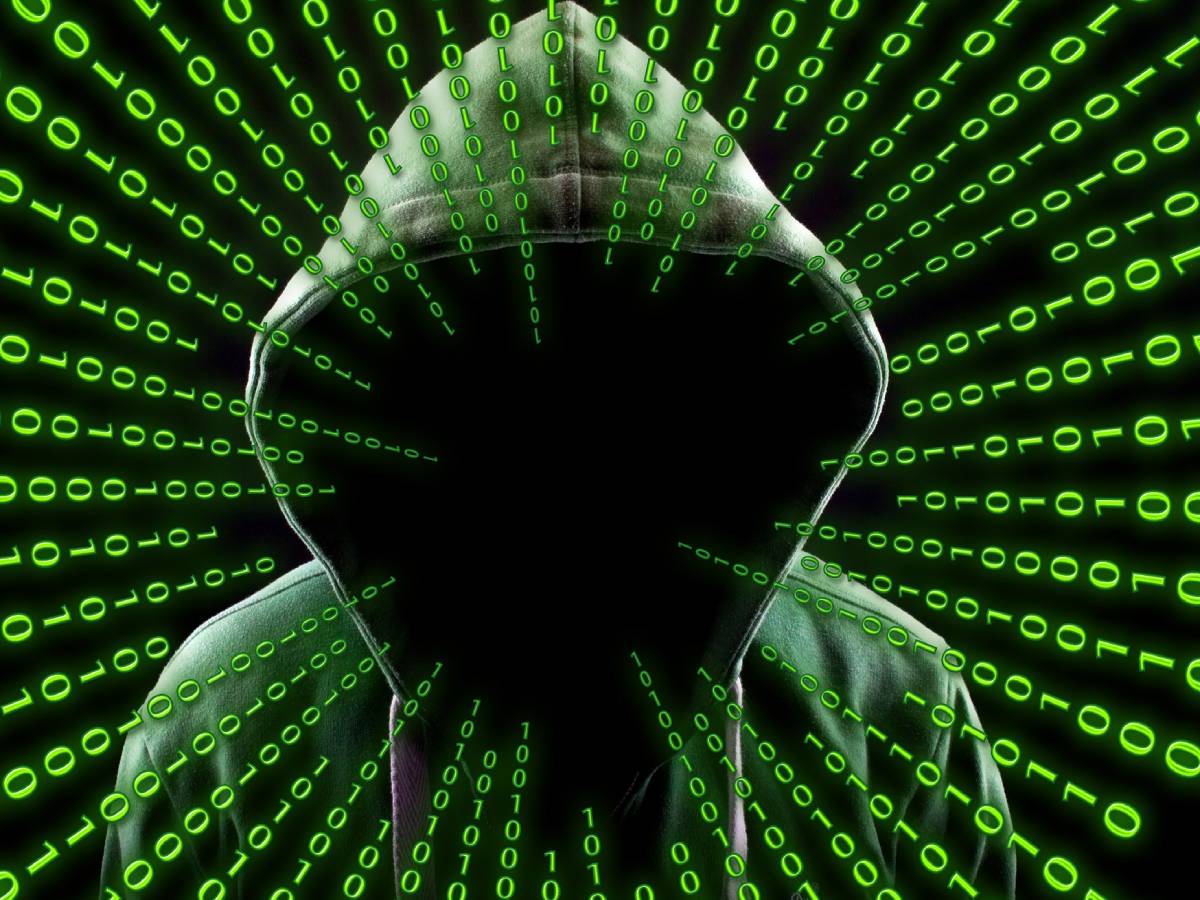 These Are The Cybercriminals’ Psychological Tricks

How do hackers get someone else’s access data and passwords? You ask for it. Flattery, dangerous curiosity or misunderstood willingness to help, especially in the run-up to Christmas, can be the door opener. HP names the six most common psychological tricks used by cybercriminals.

Social engineering attacks – the art of getting someone to do things they shouldn’t be doing. The attackers use deeply rooted mechanisms of the human psyche to manipulate their opponents. They turn off healthy skepticism and tempt you to take action with far-reaching consequences. The psychological tricks are amazingly simple.

No one is immune from tall tales, manipulation, or flattery. The social engineering attackers use the information they have gained from eavesdropping or spying on social media. Once they have gained the trust of their counterpart, they try to penetrate deep into the company network with the help of malware-infected email attachments, compromised links or by disclosing sensitive data.

Also Read: Social Media – How It Is Benefitting The Businesses Worldwide