THESE TECHNOLOGIES CAN CHANGE THE WORLD FOREVER 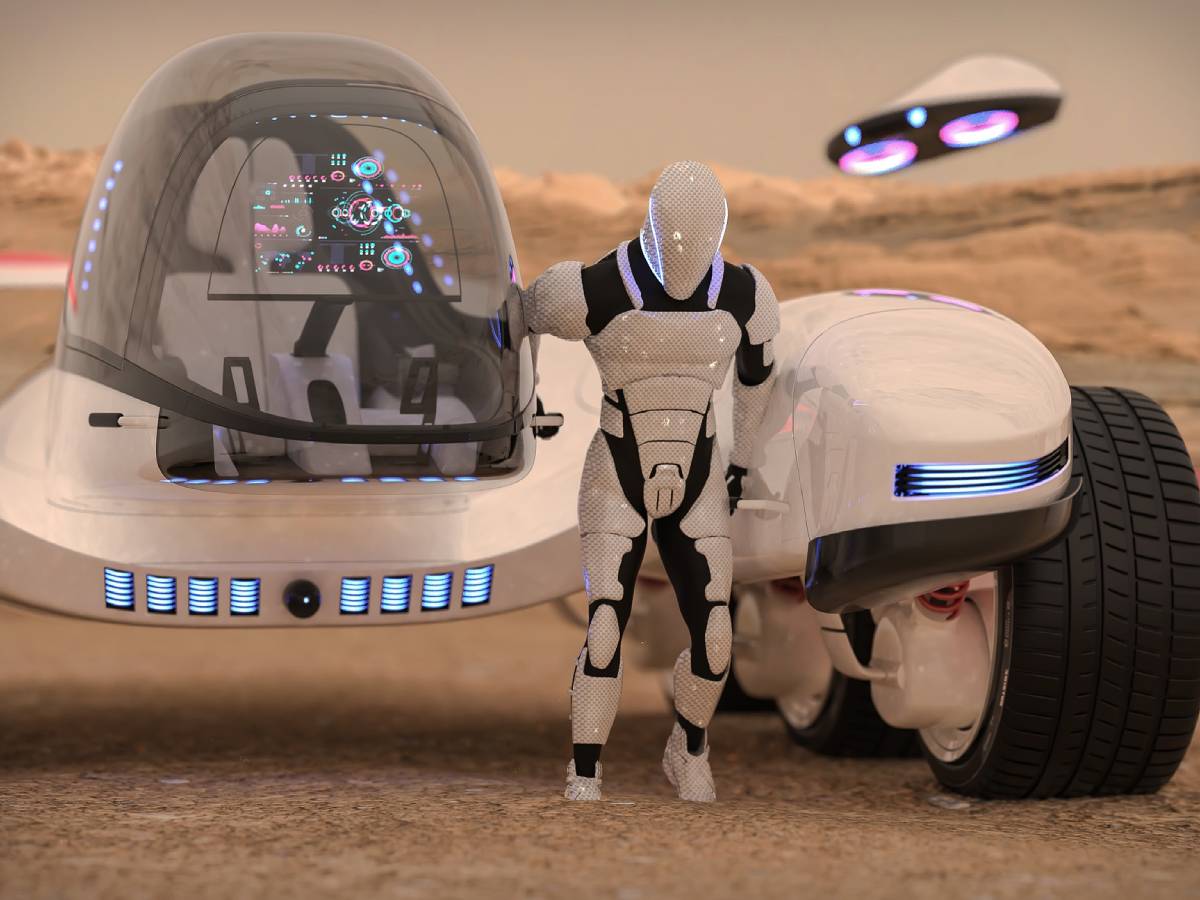 THESE TECHNOLOGIES CAN CHANGE THE WORLD FOREVER

The period around 2000 was a turning point for humanity. New technologies come almost daily to change the way human society works forever. One of these changes was the massive expansion of the Internet, thanks to which you can read this article. Later, it seemed that all the innovations had already been mentioned and there was nothing to attract customers. However, the first iPhone arrived in 2007 and indirectly triggered the massive rise of social networks and the expansion of consumer electronics. What are the innovations of the future?

When the word future is used from a technological point of view, the name Elon Musk is usually missing. Today, there is perhaps no one who does not know this, not quite American, visionary. He managed to get rich selling Zip2 and PayPal projects at a young age. However, countless articles have been written about his past.

So let’s move on to the dream world for a moment and imagine what it would mean for humanity if its other dreams succeeded. Instead of the history of the companies in question, we focus on their efforts and goals. Unlike other global companies, many are not built on pockets and bank accounts but primarily on progress. After reading the following lines, you may say that this is an apparent utopia, and you will not be so far from the truth. However, if only one of them managed to make it to the end, it could change the world forever.

Renewable energy sources have several problems. Buying and installing solar panels is very expensive, and the return on investment can climb up to several years. In addition, they are constantly evolving, and the new generation brings better efficiency. So why should the average consumer buy them when they have to pay for electricity?

SolarCity was aware of this problem and tried to solve it. So the current idea of ​​the company is to rent solar panels and pay for energy as you would with a regular provider. Of course, this solution is limited to a few US states, and it is of fundamental importance, for example, in sunny California. The biggest problem is storing energy at night when the panels are not exposed to the sun’s rays. This could be solved by the upcoming high-capacity PowerWall batteries intended for households. Each customer would have a separate panel system along with the battery. If there were a problem or system failure, a SolarCity employee would come and solve the problem.

TESLA – A REVOLUTION AT THE EDGE OF THE ABYSS

Many people may not realize this, but Tesla is not just electric cars. Tesla is first and foremost an idea that had, and still can, mean a revolution in transportation. The original idea was that customers would get free and unlimited access to the Supercharger network by buying a vehicle. These were initially powered by solar energy, and their operation was essentially free. However, Musk realized that the solution would be financially unsustainable, so the company changed its policy several times.

The lack of stations discourages customers from buying, and Tesla does not build another due to insufficient interest. But the situation is different in the USA. A fast-charging network covers almost the entire country. If you need to go on a more extended trip, enter the destination in the navigation. The car will automatically select Superchargers as stops if you exceed the maximum range. One of the software updates has introduced a feature where the battery temperature starts to rise automatically when you approach the charger. This allows you to charge at full speed right from the start.

Other elements of the carmaker are also built on software updates. In the beginning, Tesla was famously famous for his autopilot. So far, it is officially limited to driving on the highway, although as tests have shown, it can handle ordinary roads with almost no problems. The driver must be careful and touch the steering wheel regularly due to government regulations. However, all currently sold Teslas already contain the necessary hardware for autonomous level 5 control. When legally possible, an update will come, and cars will be able to drive independently, stop at stopwatches and traffic lights or give way. Did you see what the cockpit of the Model 3 looks like? All dashboard controls are centered on a single display in the center—no separate section for a driver with a tachometer or tell-tales. The Tesla Model 3 looks as if it was designed that the driver will not even drive it.

It’s a nightmare of conservatives and driving fans, but the autopilot will always be safer because it eliminates the human factor from a safety standpoint. The aviation industry has been running a computer system for years if you think about it. Of course, it is incomparable with regular traffic. However, the safety and fluidity of road traffic would increase unimaginably, drunk driving, tired drivers, and racers would disappear from the roads.

From a functional point of view, of course, not everything is ready yet. Tesla has been on the verge of collapse several times during its existence, and in a way, it still is. However, if the Supercharger network could be expanded to every city and autonomous management brought to perfection, the future would come.

SpaceX – MARS IS COMING SOON AND TRANSPORTED ACROSS THE PLANET

Perhaps the most ambitious Musk company is SpaceX. The company’s long-term plan is to colonize the planet Mars. When this information first came to the public, it aroused ridiculous reactions, and however, they were soon reassured by considerable success.

SpaceX is the first space company in the world to have a rocket whose engines return to Earth after landing in orbit and land on Earth. Thanks to Falcon 9, the cost of one flight has been reduced so significantly that Today, SpaceX is regularly paid for by private companies that need to get their satellites into orbit. The Falcon Heavy was also a huge success. Musk used the first flight to promote Tesla and decided that the cost would be the first car – the Roadster. The Falcon Heavy can carry a heavier load by engaging three boosters simultaneously. Two of them then land back on the launch pad, and one lands safely on an autonomous drone platform at sea. You can watch all stars live online.

However, the most exciting project is the forthcoming rocket, The Big Falcon Rocket, introduced in September 2017. Its primary task is to travel to Mars. The estimated date of the cargo flight was set for 2022, and two years later, the human crew should fly. However, as shown in the past, there are always several problems on the way to the result, so the time horizon must be taken with a grain of salt.

However, there is another option for reusable rockets, namely, travel within our planet in addition to space travel. Given the technical possibilities, it is not surprising that the Earth to Earth project is a matter of the distant future. Musk would like to build a network of launchers across the Earth, and rockets would leave them as commercial flights. Movement in a vacuum in orbit is not limited by atmospheric resistance, which significantly increases the maximum speeds. This would make it possible to transport within one hour across our planet.

Musk also has other plans with The Boring Company and Hyperloop. Some of the mentioned projects may only remain on paper and as animations on YouTube. But it is at least admirable that someone is trying to carry out plans that others would only dream of.