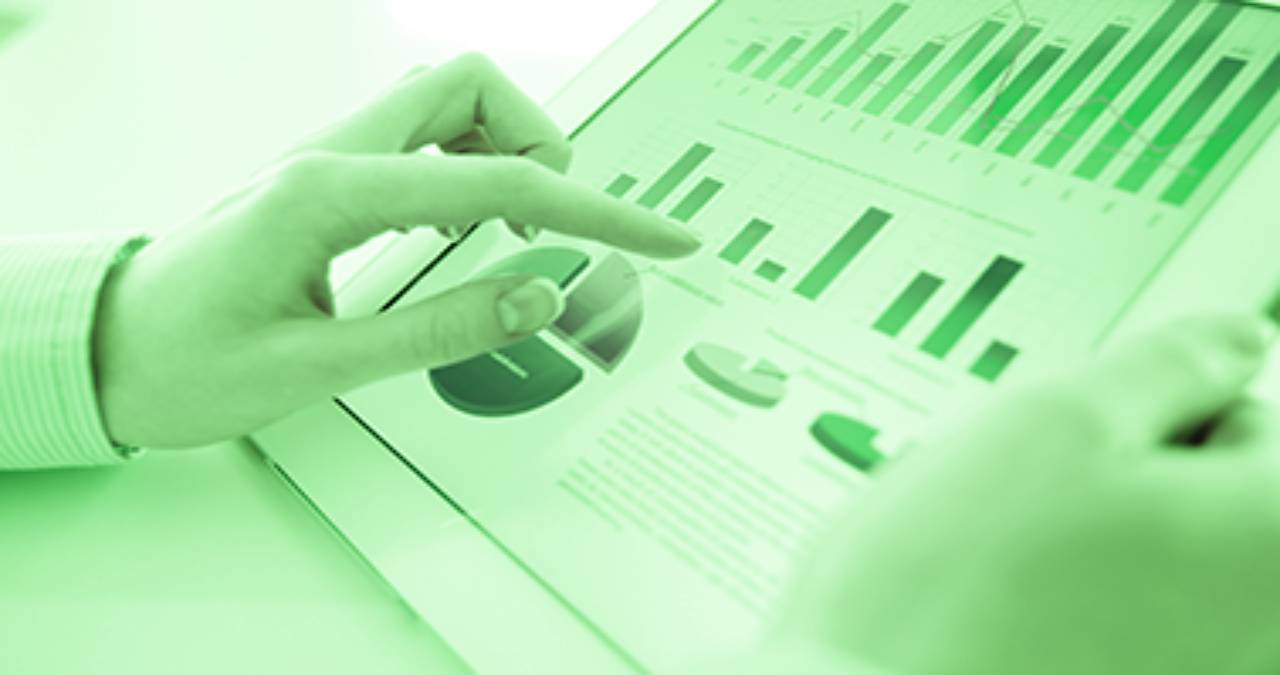 We are living in an increasingly digital world. A realm where more and more of our critical information is stored on the web. A society where the sum total of someone’s life is just a few hacks away. In light of this, it’s baffling that so many businesses don’t have visibility into their data. If you’re among them, that needs to change – here’s why.

Do you know where your data is?

If you’re like most business leaders, the answer to that question is an emphatic ‘no’ – and that’s a problem. By now, you’ve doubtless heard about impending regulations like the European Union’s General Data Protection Regulation. For those few of you who are still unfamiliar, the gist of it is as follows.

It greatly expands the level of ownership and control citizens of the European Union have over their personal data. Businesses must be completely transparent about how they use the information they collect, and they need to have consented to both collect and process it. And that consent can be withdrawn at any time, at which point all data must be scrubbed from the organization’s servers.

That’s unsurprisingly a little tough to do if your data hygiene is akin to a digital pig’s pen. Of course, I don’t doubt that some of you probably don’t see this as much of a big deal. After all, this legislation just impacts the EU and anyone who does business with EU citizens.

If you don’t have any plans to do business with anyone from that region, it’s of no concern to you, right?

Wrong. While the above does currently hold true, other global governments have taken notice of what the GDPR entails. Already, we’ve seen countries like the United Kingdom and Australia implement their own legislation. Others, like Canada, are on the verge of doing so.

Easier compliance with privacy legislation is far from the only reason why better data organization and visibility is worthwhile. It also makes it far easier to protect yourself against data breaches. If you know where everything is located and how it’s generally used, you’ll be able to determine straight away when something is being used improperly.

Beyond that, there’s the matter of making better business decisions. You’ll know how your application and file infrastructure look – meaning you’ll know what areas need the most funding and attention. Moreover, you’ll be able to better detect negative trends and bottlenecks which might impact your business’s productivity.

Finally, by taking user privacy seriously and giving your people ownership of their personal data, you’ll foster no small amount of goodwill with your customers. They’ll see your transparency and openness as a sign that they can trust you. And as a result, they’ll be more willing to do business with you again in the future.

Better compliance and security. Improved visibility, decision-making, and spending.  A better relationship with your customers.

There’s really no reason not to take charge of your data hygiene and figure out where everything is located. Really, the only question left is why you haven’t already done so. Hire yourself a GDPR compliance officer, track down an enterprise file sharing and synchronization platform, and start organizing your file system.

Trust me, it’ll be worth it in the long run.

Also Read: How To Have A Good Presence On Social Networks?

Max Emelianov started HostForWeb in 2001. In his role as HostForWeb’s CEO, he focuses on teamwork and providing the best support for his customers while delivering cutting-edge web hosting services. 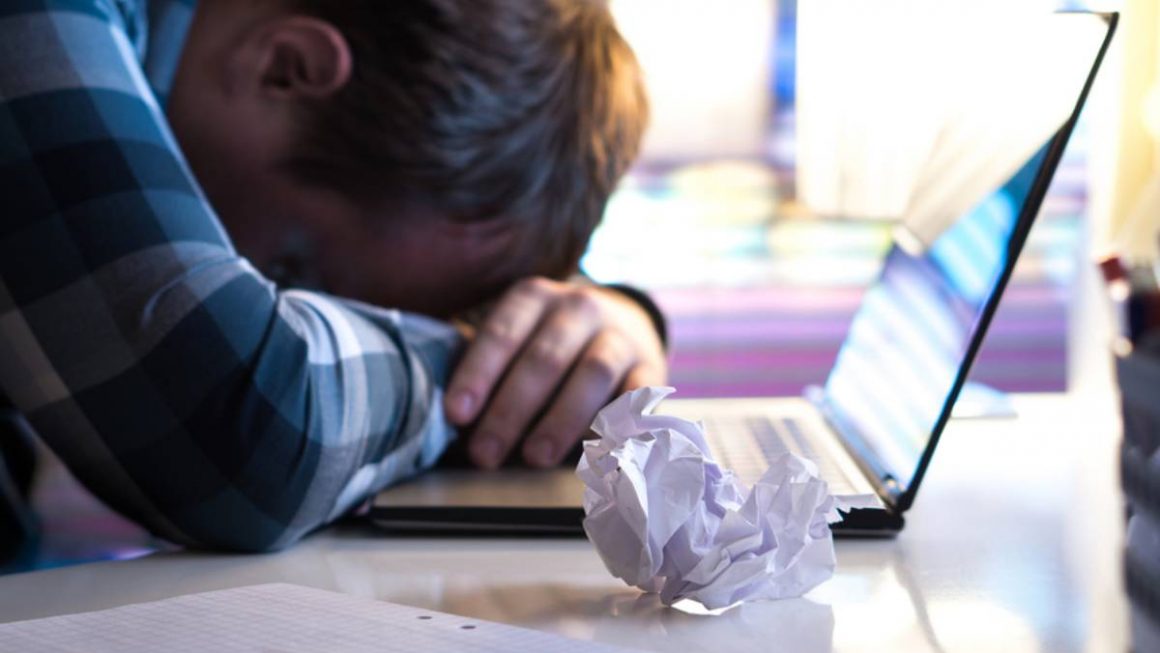