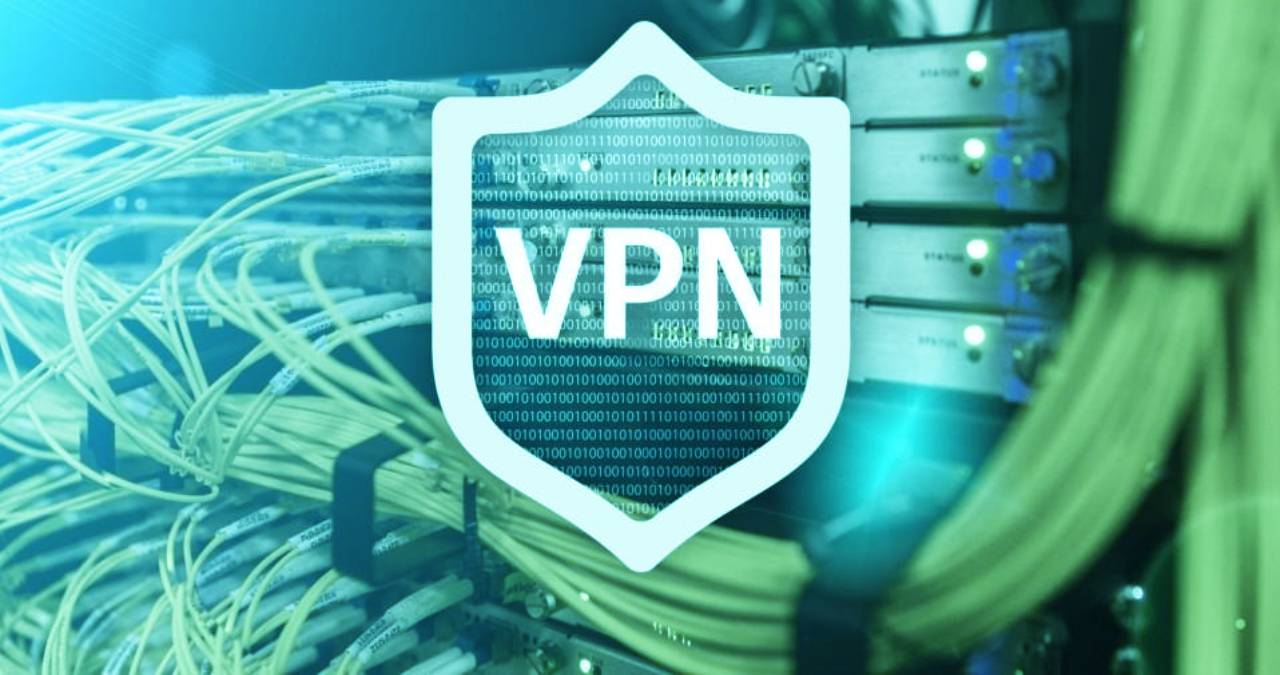 A VPN protects the user’s data when using services on the Internet. The abbreviation stands for “Virtual Private Network”, which means “virtual private network”. To do this, the Internet connection is encrypted and passed through several servers. As soon as your request arrives at the actual destination, the IP address can no longer be traced. The data is encrypted in real-time, which means that users do not have to accept any loss in speed.

How exactly does the VPN connection work?

To the question ” What is VPN“To be able to answer correctly, some basic knowledge of how the technology works is necessary. First of all, the installation of a VPN software, for example, ExpressVPN, is necessary. The program communicates with the router and must be installed on the device with which the connection via VPN is to be established. The software now communicates with other computers in the same network and thus encrypts the information. The computers are also assigned a new, virtual IP. It does not matter how far away the other VPN participants are. Overall, the VPN network forms a closed network to which other users have no access. The VPN network then appears on the Internet itself under a completely new IP address. This is the VPN network with all users.

What are the advantages of a VPN connection?

The question of whether a VPN can make everyday life more secure online can be answered with a “yes”. The data of the users are encrypted on a very high-security level and the users benefit from a high anonymity. Many networks can be joined free of charge or for a small monthly fee.

Also Read: Dangers Of Connecting To Public WIFI And Keys To Avoid Them