What Will The Arrival of 6G Networks Bring in 2030? 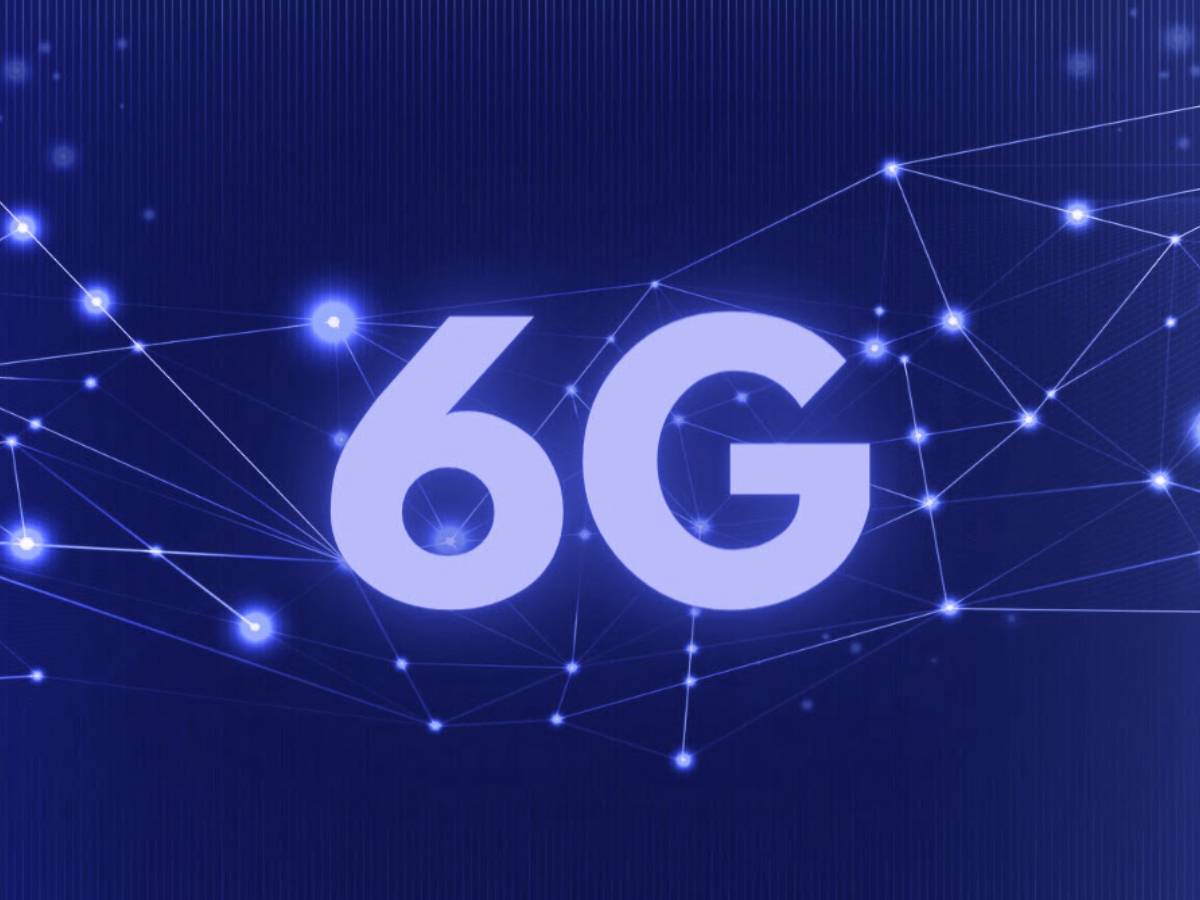 What Will The Arrival of 6G Networks Bring in 2030?

The world of telephony has changed dramatically in just a few decades. We have gone from being tied to a landline phone to calling from anywhere. Wireless technology also came with the Internet connection, video calls and social networks. Currently, many sites are still waiting for the full implementation of 5G networks. However, the unstoppable progress in fields such as telephony allows us to look to the future and discover the possibilities of the next generation. Today we are talking about 6G connectivity.

Different generations of mobile connectivity have historically existed in wireless technology and telephony. When we talk about 6G, we refer to the sixth generation of technologies related to mobile connections. As has been frequent in the succession of the different ages, the next one will be faster and more efficient.

In short, 6G is nothing more than the evolution of the current 5G. Let’s not forget that the latter was a giant step forward concerning 4G connectivity. But how exactly are 5G and its successor different? In the next section, we answer that question.

What Is The Difference Between 6G and The Current 5G?

The main difference between both technologies is the improvement in aspects such as latency, data transmission speed and the supposed applications that they may have. Currently, demonstrations have been made on how 5G connectivity helps in fields as necessary as medicine. Thanks to high-speed networks, it is expected that even surgical operations can be carried out remotely.

But not everything is speed. 6G would also bring some new technologies to the field of telephony. For example, some specialists suggest that it will be able to use terahertz frequencies, and some companies have already managed to send data with this technology. Another possible difference is that 6G networks could decentralize connectivity, and it would go far beyond the wired network, allowing multiple devices to act as antennas. Therefore, the dependence on the operators would be reduced.

What Advantages Will 6G Connectivity Bring?

Many of the differences between 6G networks compared to 5G will translate into advantages for users. But they will also collaborate to improve communications in different professional and educational fields. Let’s look at the full potential that 6G networks will have shortly.

The advances that some countries are achieving, such as South Korea, propose a wireless technology with minimal latency. According to what they suggest from the Asian country, the first facilities prepared for 6G will be able to reduce this variable to a tenth, always taking 5G as a reference. In this way, the latency of 6G would become 0.1 milliseconds. What does that mean? Plain and simple that the connections between two points will be made almost in real-time.

Another noticeable improvement of 6G networks is that the download and transmission speed, in general, will increase considerably. Samsung declared last year that with the new technologies implemented in telephony, peaks of up to 1000 Gbps could be reached. The consequences of having such a transmission rate are apparent. It will be possible to consume content faster and of higher quality and in formats that today are a utopia.

6G networks will also substantially impact fields such as artificial intelligence and virtual reality. In both, it is necessary to have a fast and reliable connection. And that is precisely what the next generation of connectivity promises. The proposals of certain companies go through promoting the use of holograms in high definition. As expected, this will have diverse applications in the real world.

What Interest Does 6G Mobile Technology Have Right Now?

Currently, the list of countries working to develop the new generation of mobile networks is long. For example, China has launched an experimental satellite capable of transmitting in 6G. Some of the proposed uses are monitoring crops, forest fires, or obtaining high-value environmental data. This country is one of the most substantial bets on 6G technology, having to its credit more than 35% of the patents related to the new generation of connectivity.

The United States is another country actively participating in the 6G race. In this case, the investments are being made by private companies. For example, the alliance between AT&T, Verizon, and T-Mobile, which are leading an initiative called the Next G Alliance . With it, they intend to organize and promote 6G research in North America. This alliance already started a program in 2020 to coordinate working groups to develop 6G technology. For comparison, 18% of all 6G patents are found in the United States.

When Will 6G Arrive?

Up to this point, we have already told you everything we know about the 6G networks. Now you know some of the advantages that, in theory, they will bring to society. We also highlight the progress they will represent if we compare them with the current connections through 5G. But you are probably wondering when 6G networks will arrive. Although many countries have spent years investigating how to deploy this new technology, the truth is that its implementation still has to wait. Forecasts vary depending on who makes them, but the future of telephony through 6G connectivity will likely be a reality around 2030. Time will tell.

Also Read: The Fifth-Generation Technology – 5G Expands In The World