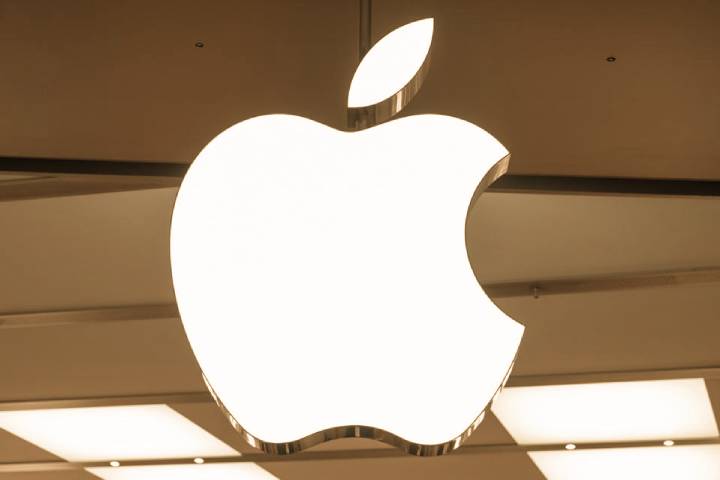 Will Apple’s smart glasses finally appear in 2021? The new year has barely started, there are already speculations about the devices that Cupertino will bring us in the next few months. There have been numerous rumors about many of the supposedly planned gadgets in the past.

The renowned Apple analysts have commented on the possible Apple products for 2021. According to experts, the so-called “AirTags” will finally appear this year. These are presumably small tags that you can attach to your personal items. If these are lost, you can locate the AirTags using the “Find” feature that you know from the iPhone.

The rumors about the AirTags go back to 2019. Most recently, it was assumed that Apple would present the trailer at the end of 2020. This did not happen – it should finally be that time in 2021.

Are the data glasses finally coming?

Experts also predict an “augmented reality device” for 2021. Since the analyst does not describe what this is all about, we can only speculate. But it is quite likely that the long-awaited “Apple Glass” is meant.

In the summer of 2020, it was said that you can give someone a different background with Apple Glass. The conference tool Zoom offers a comparable feature, but you can only change the background on your own. With Apple’s smart glasses you could “beam” yourself to any area – in 3D. The data glasses were also expected by the end of 2020.

Also Read: What is the Apple ID?

The Apple lineup for 2021 should also include new AirPods. In December, Apple caused a sensation in this area, but with the expensive AirPods Max over-ear headphones. The new AirPods Pro, on the other hand, are likely to be “classic” in-ears, but they could come in two different sizes.

iPhone 13: Does Apple have the next design hammer ready?

According to Tech Reviews Corner, other devices for 2021 are likely to be new Macs with Apple Silicon and mini LEDs. And a new iPad Pro with a 12.9-inch display is also said to be on the release schedule. It almost goes without saying that the iPhone 13 awaits us in autumn 2021, which, unlike its predecessor, is due to appear again in September.

Also Read: Will Year 2021 Be The Year Of Laptops That Fold Their Screen?