Are Blockchain Smartphones The Next Big Thing? 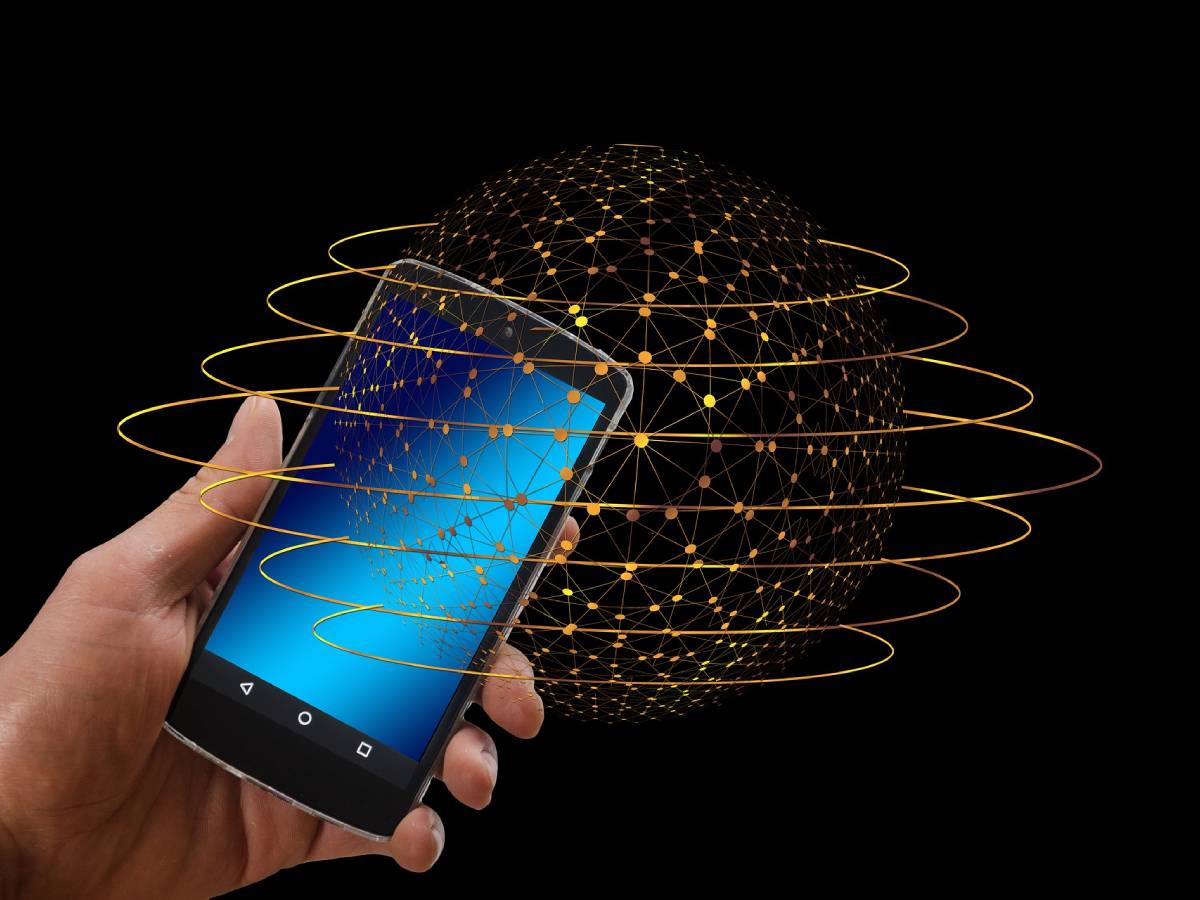 Are Blockchain Smartphones The Next Big Thing?

A new breed of smartphones built on blockchain technology is starting to hit the market. They are designed to work seamlessly with various cryptocurrencies and tokens. In December 2018, a prototype of crypto-centric smartphones was first introduced.

The Exodus 1 by HTC is a feature phone that’s built to work seamlessly with blockchain. Its hardware specifications are similar to those of a typical feature phone, except that it has a built-in software wallet called Zion that enables the secure storage of various cryptocurrencies.

The Finney by Sirin Labs is a more advanced phone that’s built on top of hardware that’s designed to be crypto-centric. It features a retractable display that’s used to store the native crypto-wallet. Aside from its hardware wallet, the Finney also comes with a decentralized apps browser and a token conversion center. It’s powered by Sirin OS, an Android-based operating system that’s designed to handle cryptos.

In addition, Sirin Labs signed Leo Messi as its brand ambassador. This led to the opening of a flagship store in London. The launch of these first crypto-centric smartphones by Sirin Labs and other companies is expected to have a huge impact on the cryptocurrency community.

Considering the high price of these phones, they’re competing against flagship models from major brands. For crypto enthusiasts, the choice between the Finney and a high-end model from a major brand is not an easy one. Hardware wallets, which are small devices that are designed to store and manage crypto-currencies, are already in widespread use. Some of these include Trezor, KeepKey and Ledger.

These devices are ideal for people who are looking for an affordable way to store their digital assets. They offer the added benefit of being offline most of the time. Feature phones that are built with blockchain technology can also be very convenient for cryptos enthusiasts. They can store their digital assets on their phones without the need for additional devices.

Smartphones and Blockchain Are a No-Brainer

Due to the increasing popularity of blockchain technology, it’s widely expected that most feature phones will eventually come equipped with hardware wallets and other blockchain-related features. Aside from phones, blockchains are also expected to address the mobile data needs of users. Many developers believe that their solutions will allow users to share their bandwidth without intermediaries.

Last December, Opera, the world’s fifth most-used browser, added a built-in crypto wallet and the ability to access and store decentralized apps. Aside from smartphones, blockchains are expected to address the mobile data needs of users. Developers are working on projects that will allow users to share their data across various peer-to-peer networks.

One of the first mobile operators to implement blockchain technology is World Mobile, which is a startup that aims to provide decentralized mobile services. The company’s platform is built on a blockchain and features a network of towers and nodes.

In December, World Mobile partnered with Phore, a crypto-currency that’s focused on privacy and anonymity. Through the partnership, World Mobile users will be able to purchase a customized SIM card that’s linked to the company’s network using Phore’s decentralized marketplace.

The company also unveiled a new feature phone that’s designed to be a hardware wallet. Dubbed Thunder, the device will allow users to store and manage their digital assets. Although feature phones are expected to eventually come equipped with blockchain-related features, it’s not yet clear if they’ll be built with dedicated hardware wallets.

Also Read: Android To iOS: This Is How You Transfer Your Data