Business And Economics In The Age Of Complexity 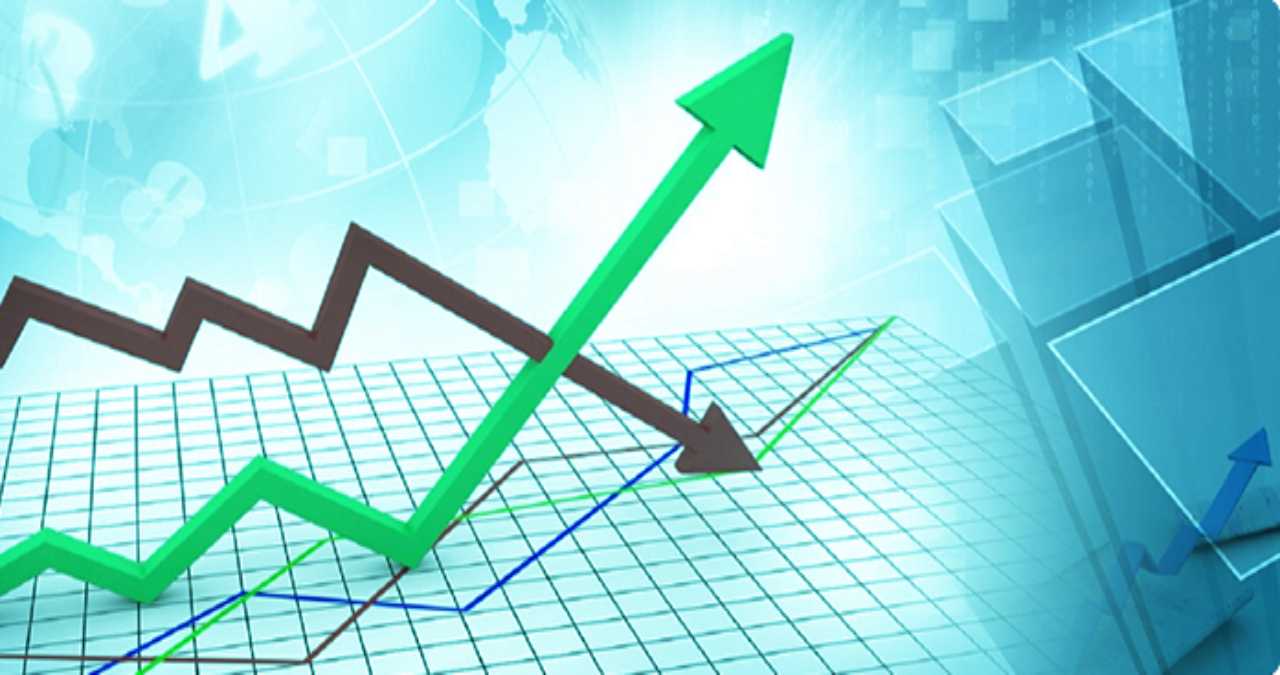 Business And Economics In The Age Of Complexity

The legacy of the 20th century

The Administration as guarantor of progress

The main function and the great responsibility of the Administration is to smooth the way and remove the stones so that innovation can take place so that a country can progress and its inhabitants prosper. The Administration must guarantee evolution and ensure collaborative and sustainable environments for companies to create jobs.

The opportunity cost in slowing down strategic decision-making and in the loss of investments may still be difficult to quantify, but it will affect job creation and investment, both nationally and from other countries. , which will affect the health of our economy, damaging our immune defenses at a time also uncertain from the point of view of the global economy.

The relevant change of scheme

That is why it is necessary to reorient our business models so that they are more flexible, fast, and competitive; model organizational structures to be lighter and more agile in decision making; as well as promoting knowledge as a new strategic capital. The XXI century company must overcome the classic management scheme, characterized by iron control and planning, and make a quantum leap towards a model that encourages innovation, creativity, learning from mistakes and continuous improvement, in the that coexists with the balance of stages of greater calm and certainty with the imbalance of convulsed and uncertain times. 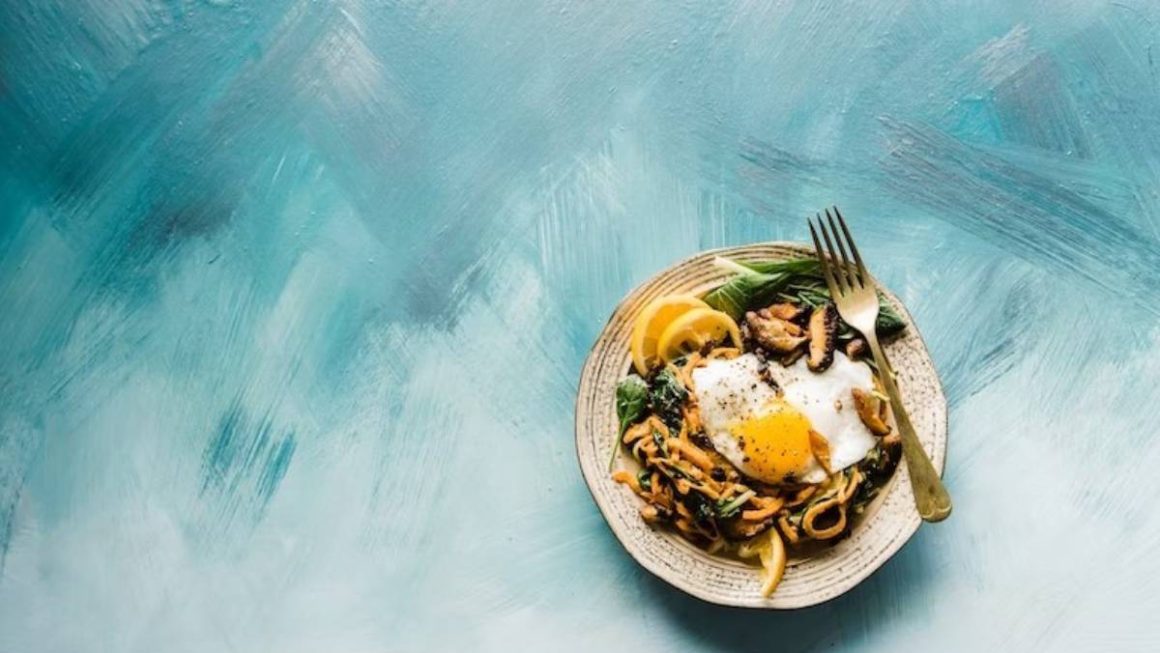 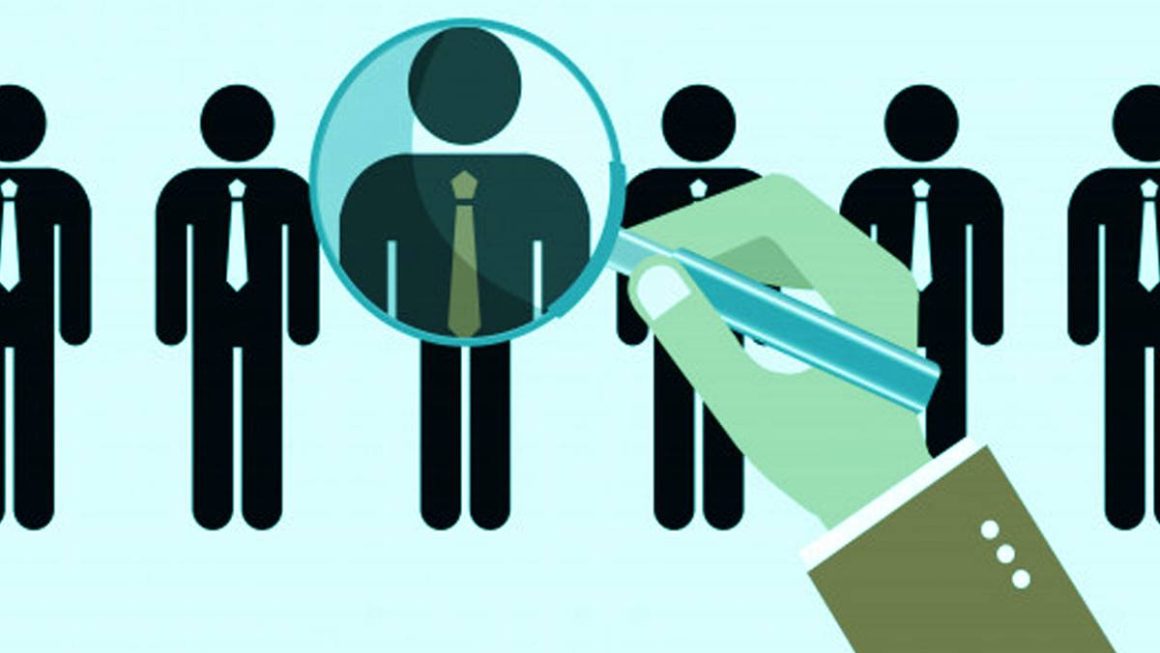