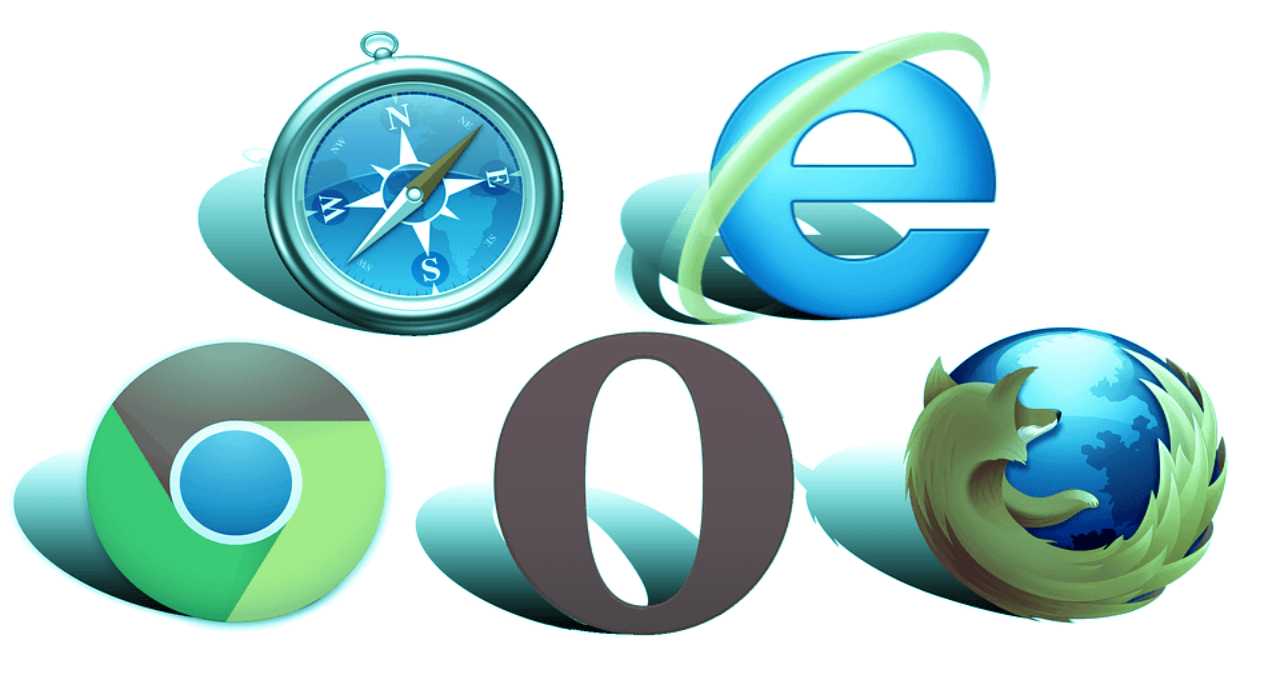 Entry into the Internet can quickly become a disaster for beginners. The virtual world knows almost no boundaries, so just one click of the mouse can have serious consequences. At this stage, one should not think of activities such as online banking, because even more experienced PC users can fall into such a trap. But the whole world of the Internet would not be possible without a browser. Of course, an internet connection is also mandatory, but only the PC software ensures that we can dive into the network and call up pages. As everywhere, the end-user has a choice of several alternatives. So the question arises which browser is best for whom?

These are the hottest browsers

Over the years, many manufacturers have wanted to fight for space in the sun. Mozilla, for example, succeeded with its Firefox, it was number one among users for a long time. But then Google launched its own browser under the name Chrome, for Mozilla, this was the beginning of a downward slide. Although the search engine giant is said to handle data rather than moderately, Chrome has continued to grow and has replaced Firefox as number one in a relatively short time. In addition, there were always updates that made the browser even faster and better. Today it looks no different, even if Mozilla wanted to know it again with a fundamental revision.

Now it goes back to the real question: The hottest browsers are Google Chrome, Mozilla Firefox, Opera, Microsoft Edge. Everyone has their own strengths and weaknesses, so the target group is always different.

It is not theory, but the practice that counts

You could of course say that everyone should use Google Chrome, as this is the most popular browser worldwide. But this would be wrong because just because the majority relies on it doesn’t necessarily have to be the best solution for yourself. It is much smarter if you try out the individual programs and find out which software actually best meets your requirements. If you can orient yourself on something, then it is the properties of the respective browser. And these look like this:

Google Chrome: It stands for a tidy interface, for speed and for an effective synchronization using a Google account. In addition, the group has reduced the once great hunger for performance and there are many extensions for individual adjustment.

Mozilla Firefox: With the new Firefox Quantum, the company has reduced the distance to Google. One of the biggest advantages of the browser is the manufacturer itself because the company is a non-profit organization. That means they are not interested in user data. Firefox also attaches great importance to adaptability, so the software can be adapted above average.

Opera: The Norwegian manufacturer is an underestimated browser producer. It is also very fast and is characterized by practical ideas and innovations. What can later be found in other programs was already integrated into Opera.

Microsoft Edge: This was introduced at the same time as Windows 10. The software itself is easy to use and brisk, with updates, more and more features have been introduced. So you can definitely stay with the standard browser of Windows 10, cutbacks can only be made with the all-round carefree package.