Differences Between Fiber And Cable For Connectivity 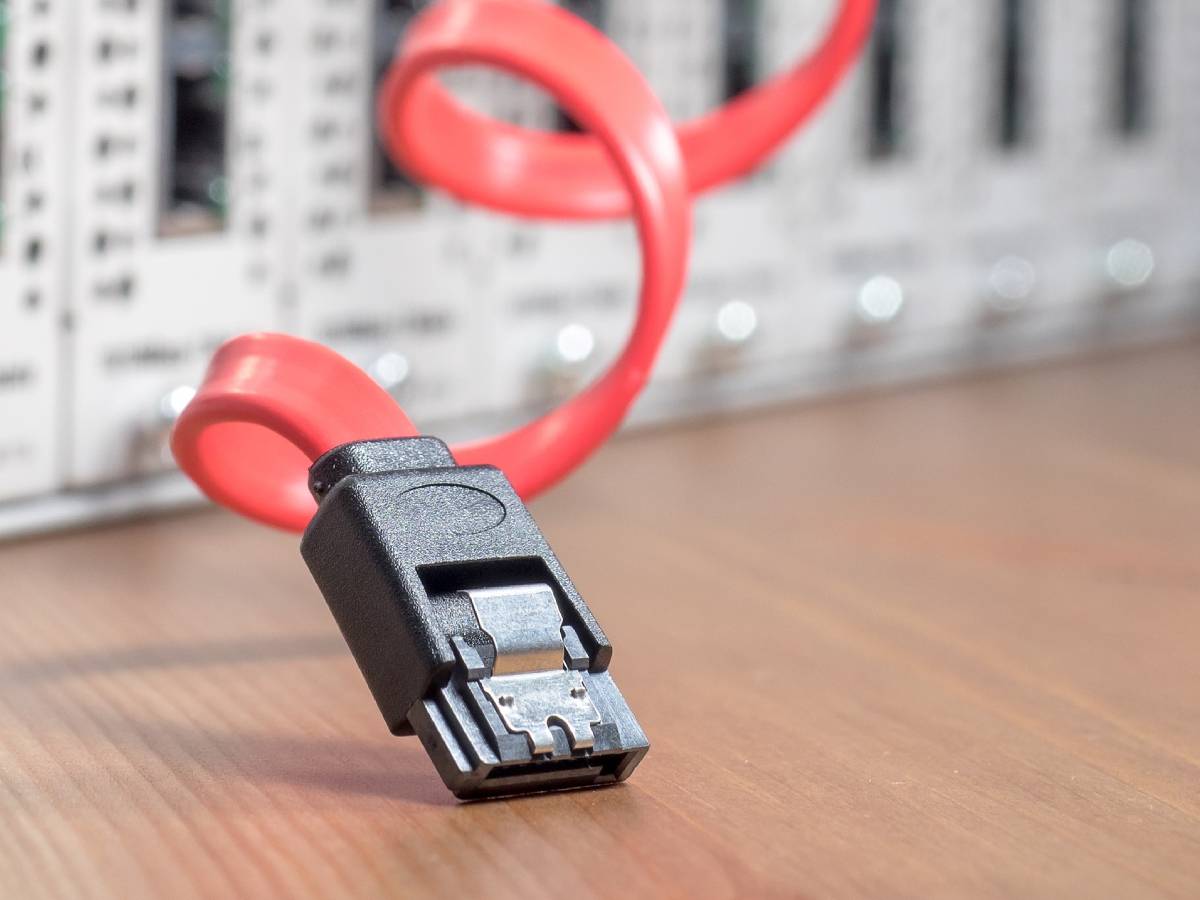 Differences Between Fiber And Cable For Connectivity

Even though there are notable differences between fiber and cable, the evolution of both network technologies has taken significant steps forward in a short time; Little more than fifteen years have separated us from analog modems (and their characteristic noises) to the implementation of the various xDSL options (ADSL and VDSL).

Their speed is considerable: generally, several tens of Mbps. For this reason, the deployment of fiber optic and coaxial cable networks carried out in recent years (for example, by the network system Vodafone) brings companies closer to the possibility of having the advantages of these high-speed connections.

The fact that the 100 Mbps threshold is exceeded considerably widens the range of options. This means that we can have other types of services through our connected devices and the usual internet access. But what are the differences between fiber and cable? Which is better of the two? What possibilities do one and the other offer us?

Fiber Optics – Without a Doubt, The System To Highlight

There is no doubt that fiber optic connections are a transmission medium with excellent characteristics. The high capacity to transmit data and the low attenuation stand out among them. The latter allows linking many kilometers of fiber optic cables with hardly any signal loss.

The fact that they transport photons of light and not an electric current favors that they do not suffer any alteration due to possible electromagnetic interference.

We must know that these interferences seriously affect the usual systems based on copper cable.

Let’s Know What Fiber Optics Is

It is a thread made of a transparent material, usually plastic, through which light pulses are sent. These light pulses represent and contain the binary data to be transmitted. This fact is based on a theoretical principle known as Snell’s Law. Said law regarding the propagation of light along the optical fiber explains the refraction phenomena that light produces in different ways.

Whether it is one type of medium or another, and with its different physical properties, the value and behavior of this refraction of light will be different in each case.

The possibilities of fiber optic transmission speed are very high since it works with frequencies of the THz order. This means values ​​higher than 100, 200 or 300 Mbps.

Bandwidth is extensive, and this is one of the main differences between fiber and cable. In this way, channels are offered symmetric speeds for uploading and downloading.

Security In Communications Is One Of The Critical Differences Between Fiber And Cable.

In the case of fiber, transmissions cannot be intercepted by an illegitimate user without being detected. However, in systems based on copper cable, there is the possibility of making splices; these types of actions may not be detected by either the receiver or the transmitter.

Coaxial cables carry data using electrical signals, one of the fundamental differences between fiber and cable. These coaxial cables are susceptible to electromagnetic interference.

These cables are much more prone to signal attenuation caused by cable losses when the cable is of considerable length. To ensure that this signal does not weaken, it is necessary to place signal amplifiers distributed in each section.

Coaxial Cable is Often the Final Part of The Network Installation.

This means that this coaxial cable is installed in the last section of the network. These networks are called HFC (Hybrid Fiber Coaxial) type, and sometimes they are sold as a pure fiber optic installation, but they are not.

In a pure fiber-optic network, this reaches entirely within the company. The fiber is connected to an ONT (Optical Network Terminal), and then it is responsible for transforming the photons into electricity.

Another difference between fiber and cable is that the fiber only reaches a certain point in a typical HFC scheme. Later, it is deployed to each company through coaxial cable. For this reason, the total speed of the network would be distributed among all the companies that share that part of the network.

Summary And Conclusions of The Differences Between Fiber and Cable

Transmission speed is also a determining factor in the differences between fiber and cable, with fiber optics being a clear winner.

Also Read: What Is Fiber Optic And What Are Its Types?