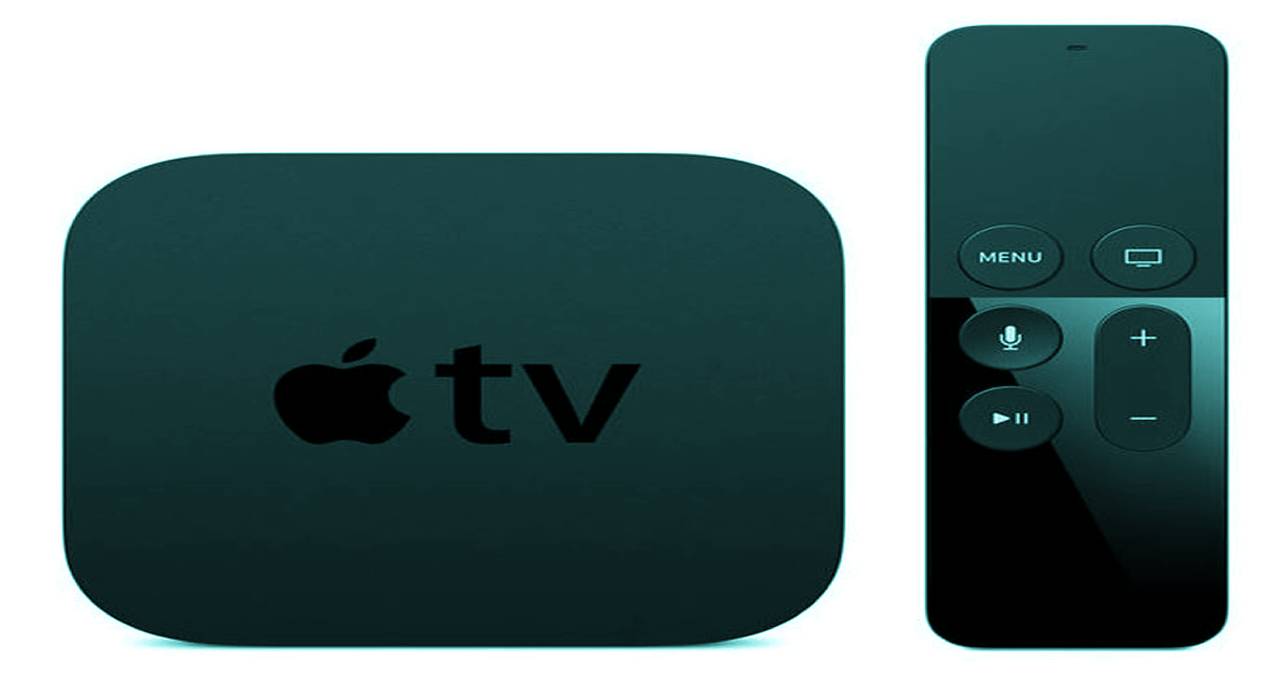 Our mobile phone is a device that is used much more than to play video games, visit social networks, or send messages on WhatsApp. We have in our hands a mini-computer with which we can perform all kinds of tasks that we can imagine. One of these tasks would be the possibility of duplicating your screen on another device such as a television or a computer monitor, to share any type of information.

To a TV without an internet connection

The first option to duplicate the screen of our mobile on a television, without it having an Internet connection, would go through an HDMI cable connection. In this way, the cable would have to have a USB type C output for our mobile and HDMI input for the television. Without a doubt, it is an economical option but also more cumbersome, since we must have the cable permanently connected.

Wirelessly, with a Chromecast

The other option, much cheaper, would go through the acquisition of a device that allows this connection wirelessly, such as a Chromecast. This device connects via HDMI to our television and wirelessly with our mobile so that we can pass all kinds of information. Thanks to this device we can reproduce any content on our mobile phone and view it on the television in a comfortable, simple way and without the need for cables. We can play video games, watch movies or series that we run from our mobile, but seeing it on the TV screen. The Chromecast is compatible with both Android and iPhone mobiles and cost less than 40 euros.

Turn it into a Smart TV with the Xiaomi Mi Box

The most complete option, although also somewhat more expensive, to send content from your mobile to a TV would be to convert it into a Smart TV with the Xiaomi Mi Box. This device already has Chromecast integrated so we can pass all the information we want from our mobile, but also has its own processor with Android TV, 2 GB of RAM and 8 GB of internal storage, which we can expand by MicroSD. In this way, we can install all kinds of applications, games, and streaming video platforms such as Netflix, HBO, or YouTube.

Also Read: What Is A Drone And Where Can We Fly Them?

To a TV with an Internet connection

Another option is because our TV is more up-to-date and already has an Internet connection either by cable or by WiFi, so it will have its own Smart TV built-in, which are usually compatible with Android mobiles, so once connected both devices to the same WiFi network we can transfer all kinds of information easily. To connect our iPhone with the Smart TV of our television, things get complicated and we would need the Apple TV device or connect it by an HDMI – Lightning adapter cable, which is somewhat more limited than in Android.