How Long Has Bitcoin Been Around? – Overview 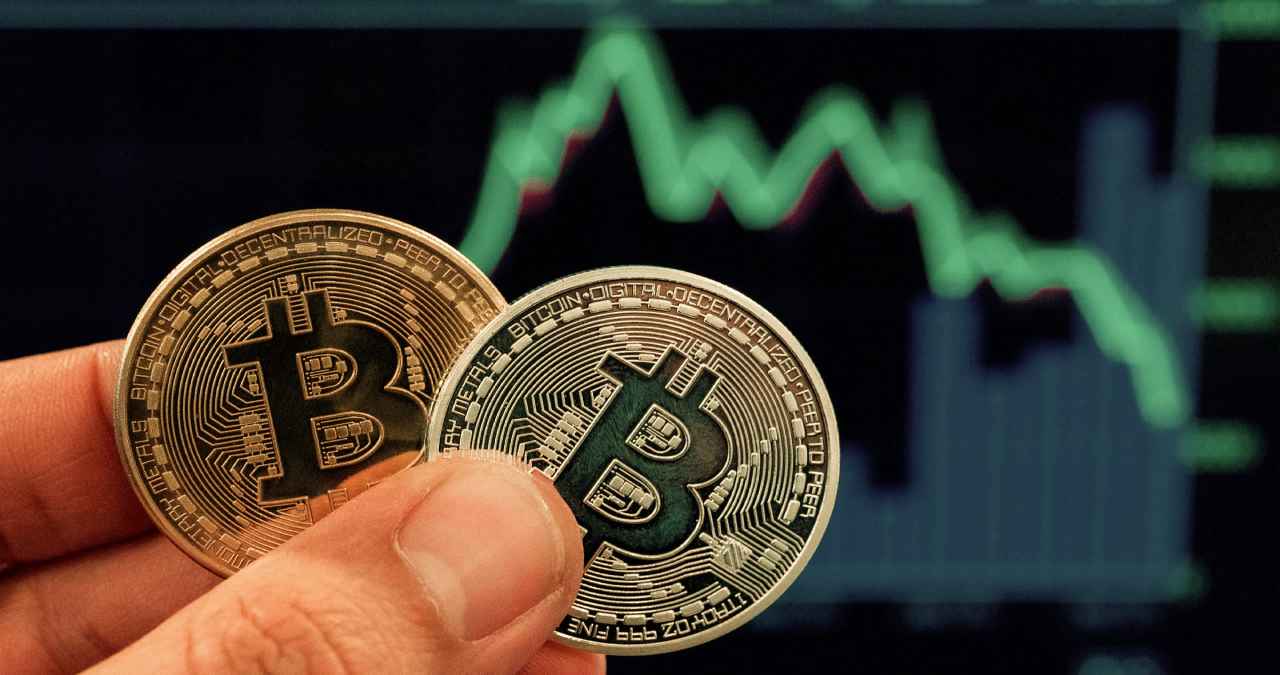 How Long Has Bitcoin Been Around? – Overview

Like a yo-yo, Bitcoin appears in the media every few months, makes a few headlines, and then disappears, only to reappear sometime later when the price changes significantly again. Only a few know really extensive information about the cryptocurrency, which has been around for over ten years and which had to go through some highs and lows during this time. We summarize what is worth knowing the most.

Background to the creation

The history of bitcoin begins in 2008. Satoshi Nakamoto – or one or more developers who went public with this pseudonym – publish a concept for a new digital currency in a mailing list among cryptography fans that should work independently of banks. This font, titled ‘ Bitcoin: A Peer-to-Peer Electronic Cash System ‘, has been called a ‘manifest’ over time and, on nine pages, clearly shows how transactions can only be done using cryptographic encryption and without the trust previously required in the business partner or at least the implementing financial institution are possible.

It should take a few more months before Bitcoin finally discovered the light of its digital world; on January 3, 2009, the time had finally come. In the first so-called ‘Genesis’ block, the message ‘The Times 03 / Jan / 2009 Chancellor on brink of second bailout for bank’ was encoded, which should probably indicate with a wink at the desired position of the new currency against the conventional banking system Support among the general population was waning.

The train is rolling

Initially, there was little interest in Bitcoin among the general public, outside of cryptography circles, nobody could do anything with the keywords ‘blockchain’, ‘decentralized currency’ or ‘proof of work’. This changed abruptly in 2011: After the price of Bitcoin had leveled with the US dollar, many investors were listening and the first big money flowed into the new project. you can look at the bitcoin database by satoshi nakamoto.

Bitcoin will show enormous growth in the next few years – in addition to the number of traders who accept BTC, the number of so-called old coins will increase. Among these alternatives to the original Bitcoin is Ethereum, which comes with a modified concept and the possibility of executing new ‘smart contracts’.

2017 was a big year for Bitcoin. At the beginning of the year, the division into the original Bitcoin BTC and Bitcoin Cash BCH was pending, but in December completely different things hit the headlines: for the first time, the cryptocurrency reached a value of almost $ 20,000.

After the spectacular all-time high, the air is out and in a no less rapid downturn, a not inconsiderable proportion of investors lose a fortune. After a short-term low of around 3,200 US dollars was reached, things started to move up and down slowly in a more positive direction, which is still more or less stable to this day.