How You Can Develop Accessible Apps 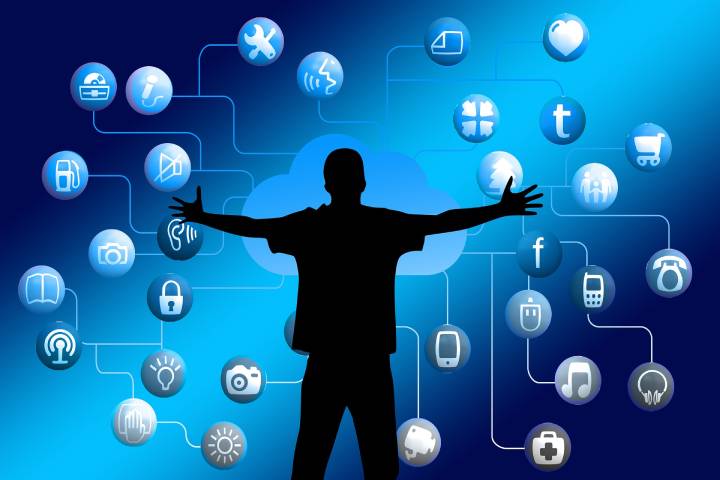 How You Can Develop Accessible Apps

When developing apps, people with physical limitations are often disregarded. As a result, this group of people cannot use such apps. Unfortunately, many developers focus exclusively on a beautiful user interface and clean programming. However, do not focus on easy operation for people with physical or cognitive impairments. Therefore, a general rethink now has to be made when developing apps. But how should the development of accessible apps take place? In the following, I would like to explain to you what is important and which aspects are important.

Why are Accessible Apps Important?

Accessibility for apps has been part of the Disability Equality. There are currently many people with severe disabilities and people who are 65 years of age or older. In the elderly, physical activities are restricted due to advanced age. Both the severely disabled and the elderly have difficulty using apps. Therefore, as an entrepreneur and developer, you should solve this problem. This is not just about the moral, but also the financial aspect.

The first thing you should know is that there are guidelines for developing accessible apps. Tests are carried out with regard to the operation of the apps. These must all include physical limitations. In the app market, the two companies Google and Apple set the conventions for barrier-free app development.

Accessibility as Part of the Development Process

In order to implement the guidelines successfully, it is important to understand that the problems of a restricted user have nothing to do with the quality of the development work, but rather the cause lies in ignorance. But now there is help in the form of accessibility tools. Applause is one of these tools and can automatically identify and fix important defects. This saves time and resources during development. Without such a tool, developers would have to manually correct these deficiencies at a later stage in development.

The user experience should also be comprehensively assessed to ensure compliance with standards and guidelines. This requires experts with their assessment. These specialists should be involved in the processes from conception to finalization. In addition, professional testers should be used who check with different requirements what effects the decisions of developers and designers have on real people. This allows you to gain valuable and practical knowledge.

The aim is to develop apps that can be used by all people, including people with physical limitations. Unfortunately, such apps are not yet popular and there is hardly any information on this topic. Here I would like to explain the 5 aspects for barrier-free development of apps to you.

What is a screen reader? A screen reader is a program for reading screen contents. Visually impaired or blind people can use it to work on a PC or laptop. The screen reader reads out the content of the screen. The two screen readers Talkback and Voice Over should be used for this. In addition, texts must be stored that explain the app’s interface.

Here it must be ensured that there is a good color contrast between the background and font color.

The use of the interface of your app can be made easier by displaying the controls more clearly and enabling better typing. That is why interactive UI elements should have a focusable area. Also, each UI element in your app should be described to explain the purpose of the corresponding element.

Apply the Settings of the Operating System

You now know which aspects play an important role in accessible app development. Remember that many app providers neglect these aspects. Please don’t make the same mistake! The many people with a physical handicap will thank you for it and you as an entrepreneur will no longer lose any potential customers.

Also Read: Make Your Mobile Phone Childproof – This is How it Works With Android & iOS 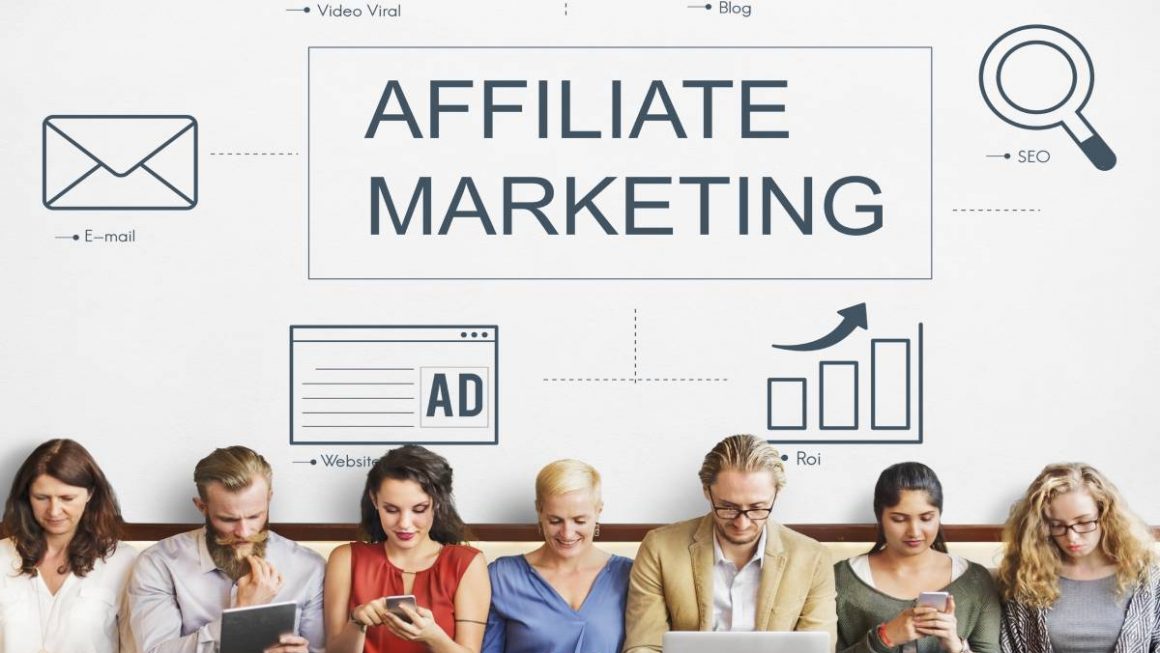 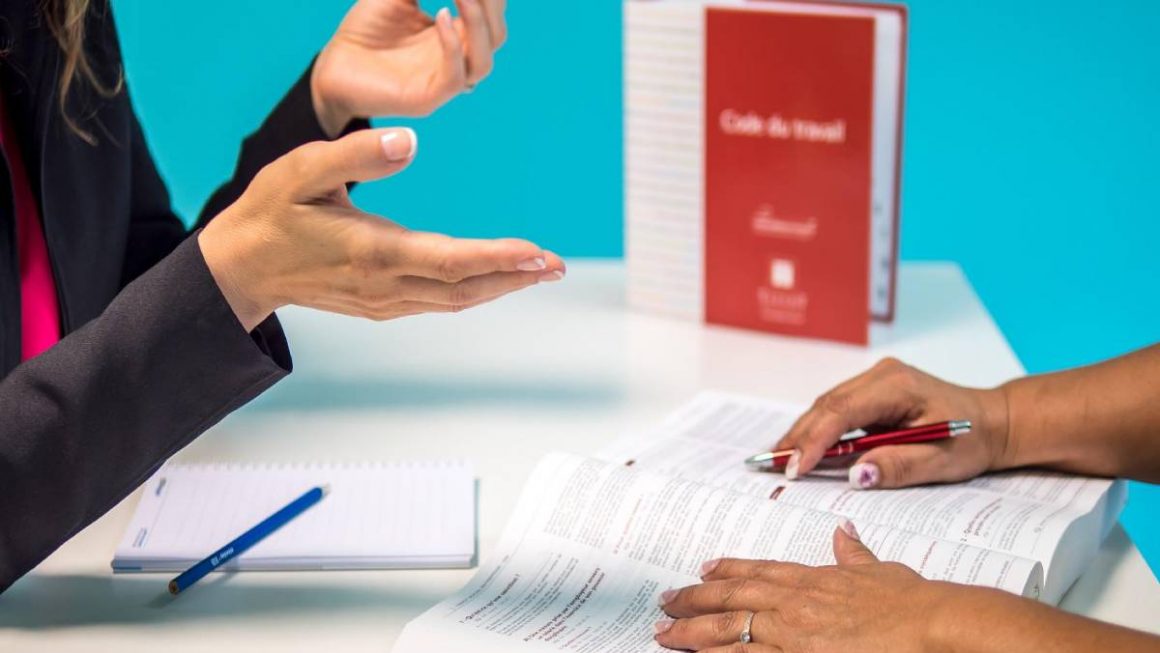