The Launch Of The iPhone 12 Is Officially Delayed. When will it be launched? 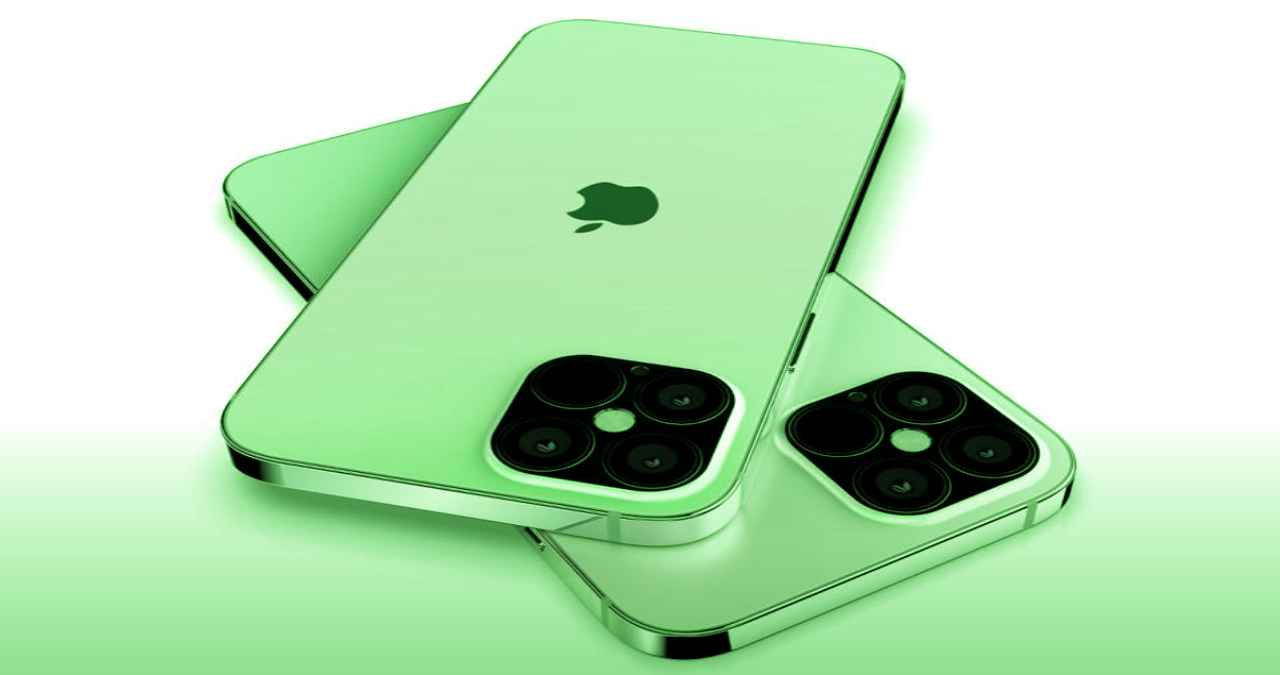 The Launch Of The iPhone 12 Is Officially Delayed. When will it be launched?

In recent months, there have been a lot of rumors about the delay in the launch of the iPhone 12. The COVID-19 crisis has caused serious damage to the smartphone market due to problems caused by the states of confinement that have marked the different countries involved in the manufacture of these, causing the supply chains to suffer.

There have been many analysts and leakers who had opted for the delay in the launch of the new ones. The company’s Chief Financial Officer, Luca Maestri, explained that the iPhone 12 will be delayed compared to previous years. , something that has finally been confirmed by Apple itself, in an unprecedented fact. So far, we have experienced lag for some specific models, but we have never experienced lag for the entire model.

As we said, in recent months, we have been insisting on the postponement of the launch of the iPhone 12. It is inevitable that all experts in the Apple environment run the risk of postponing the launch of the terminal. And now it has been Apple’s CFO, Luca Maestri, who has confirmed that delay. His words have caught everyone’s attention ” This year, we plan that the supply will be available a few weeks later ” which confirms the delay in the launch of the iPhone 12 as had been suspected during all these months.

Of course, we are only talking about the launch, which marks the arrival of the iPhone 12 in stores, but it does not seem that the presentation itself, the Keynote, which takes place every year in the first or second week of September in Cupertino, is canceled.

Also Read: Wearable Devices – What Are Your Most Common Vulnerabilities?

It is not the first time that the iPhone will be available later, the iPhone XRs hit stores more than a month after the launch of the presentation. The difference, in this case, is that the lag seems to extend to the entire range of the iPhone 12.

So, in September, we will know all the information that the new iPhone 12 provides us. How much can we buy in a few weeks? No one can be sure, but it is expected to be postponed until October, and the worst-case scenario is to postpone it until November, although this is unlikely.

What do we expect from the iPhone 12?

This year the new iPhone will arrive loaded with transcendent news, because they will be the first to have 5G connectivity, which, as you know, is already a standard in most Android phones that reach the market. A major design change is also expected, especially on its back and edges, which will be quite similar to those of the classic iPhone 4, with a sharper and more square look.

There will also be significant improvements to the camera. The more advanced models will feature the same LiDAR scanner that the iPads Pro launched this past spring. And finally, there will be four new iPhone 12s, not three, because there will be an iPhone 12 Max, the largest version of the less advanced iPhone. Phones that will have to wait longer than usual.