Will The SIM Card Soon Be Out Of Service? 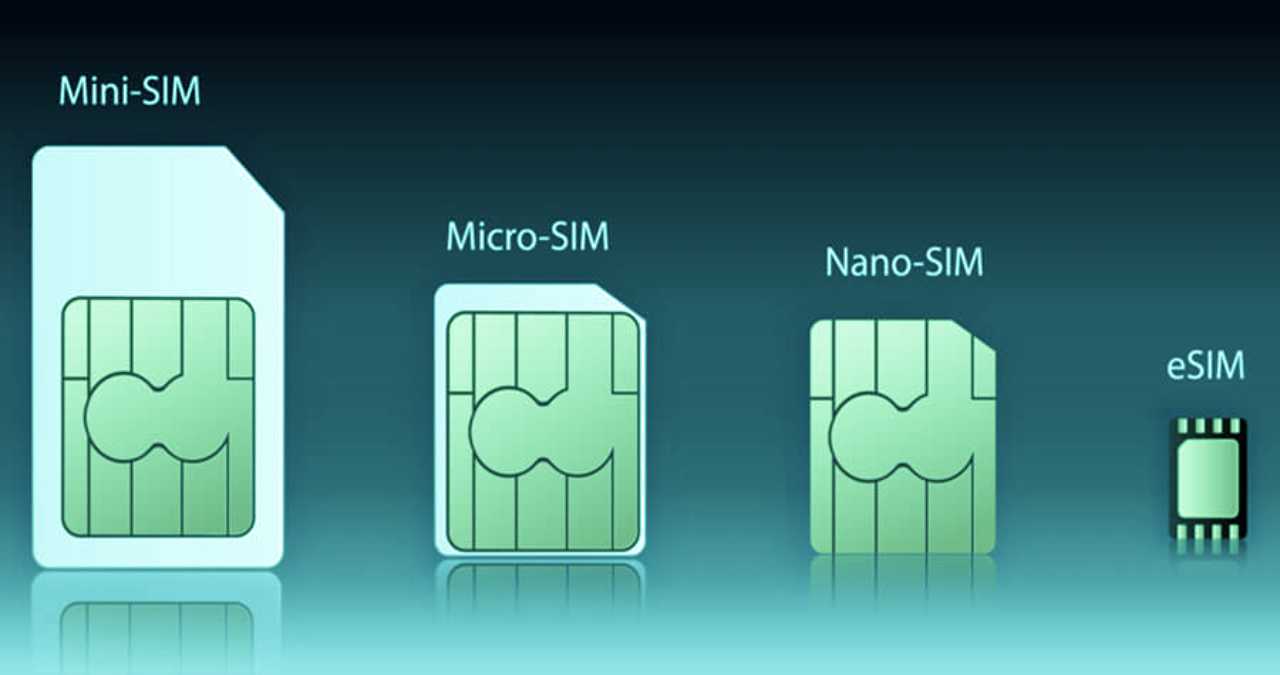 Will The SIM Card Soon Be Out Of Service?

Like the chips that make their communication possible, SIM cards have become smaller and smaller in recent years. Now the next development stage is ready with the eSIM – and questions the classic plug-in card.

What started out as a credit-card-sized phone card has become increasingly compact over the years. The SIM card as an enabler of mobile telecommunications has long shrunk to nano format and thus to the dimensions of the actual communication chip. Has the concept of the plug-in solution been used up? The eSIM, a component built into the device, is becoming more and more popular and offers some advantages in terms of product design but also security.

In the consumer market, smartphone manufacturers were pioneers in the introduction of the eSIM. An external SIM card can no longer be inserted in the iPhone Xs and Apple Watch 3 and 4. The Samsung Galaxy S20 and Google Pixel also no longer have a classic SIM card. Instead, the functionality has migrated to the eSIM, a component that is firmly soldered to the circuit board.

The eSIM is becoming increasingly important in the B2B environment

But the eSIM is also becoming increasingly important in the professional environment, i.e. when developing intelligent devices for the Internet of Things. Technically speaking, an eSIM works just like a conventional SIM card. However, since it is vacuum-sealed and soldered directly to the board, it gives the device more resistant to environmental influences. This makes them ideal for use in an industrial environment or wherever reliability and durability are important.
Safer and more reliable
In terms of security, a soldered eSIM has the very banal advantage that the SIM card can no longer be replaced. For example, by replacing the SIM card, devices can no longer be physically hacked so easily and the data can be tapped illegally.

Another aspect of security is robustness. Smartphone users know the problem: Over the years it happens that the cell phone suddenly reports a missing SIM card even though it is inserted. Through daily use and a fall or two, the card slot or SIM card has suffered even the slightest damage. The card is no longer so firmly seated in the slot and if the contact breaks, communication is also prevented.

Also Read: Paypal – Reasons Why It Is Still So Popular All Around The World

In a professional environment, for example, wherever communication sensors are mounted on machines, containers, or other objects that are always in motion or vibrate, the eSIM brings additional robustness to the entire system. For example, with a level sensor for waste containers: strong vibrations and shocks occur when the containers are emptied. These are also transferred to an installed sensor. An inserted SIM card could come loose here. However, the eSIM is not.

Also Read: What Is A Play Store