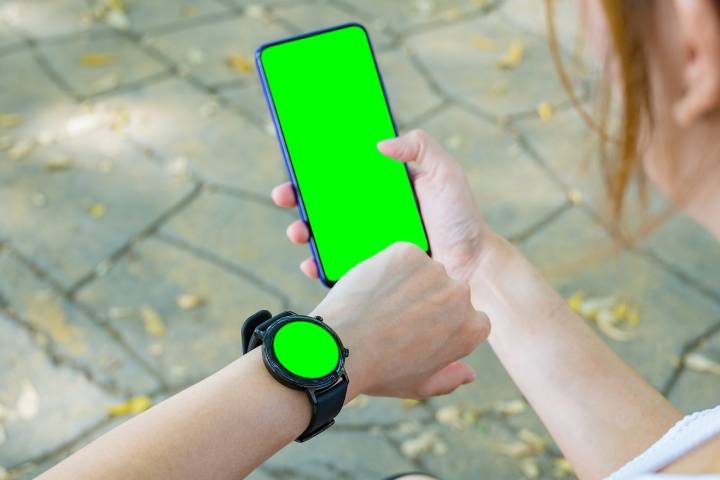 Smartwatch or fitness tracker? We’ll give you an overview of the advantages and disadvantages of wearables and reveal precisely where the difference lies. So you can easily find out which device is better for you.

Functions And Features At a Glance

In general, smartwatches have more features than fitness trackers. They take over many functions of a smartphone and are therefore the perfect complement to a mobile phone. For example, if you equip the Apple Watch S6 LTE (here with a contract) with a SIM card, you can even use it to make calls and text messages. A fitness tracker does not offer you this option.

Smartwatches also allow apps to be installed. This also includes messenger services such as WhatsApp, which enables chatting directly on the wrist. You can receive and send emails on your smartwatch, call up calendar entries synchronized via the cloud and view photos – and even take them with some of them. Fitness programs and sensors for recording biological data are also included.

In contrast, fitness trackers are used more or less exclusively to record fitness data and play training programs. They record sporting activities and recognize the distance covered during the day, steps taken, heart rate, sleep phases, or even the stress level.

Making phone calls or checking emails, however, is not possible with a fitness tracker. Features such as GPS modules are also often not part of the standard equipment, so you have to take your cell phone with you to record your route while running.

Smartwatches are more comprehensive in their functions, but the many features take their toll – called battery life. In the Huawei Watch 3 test, the watch lasted three days before it had to be recharged. However, the Huawei Band 4 test attested to the fitness tracker a total of seven to nine days. Of course, not all smartwatches and fitness trackers have the same endurance, but the latter is more durable on average.

The displays also differ. Fitness trackers are often elongated, while smartwatches are more like classic watches in their round or angular shape. Although fitness trackers now also come with an OLED display, the resolution is much lower for many, and the brightness cannot keep up with that of a smartwatch. In terms of performance, smartwatches also have an advantage because, unlike the trackers, they have to cope with larger apps.

However, there are also smartwatch and fitness tracker hybrids, so-called “fitness watches.” These rely on a sporty look, have a large selection of training programs, and offer to install additional apps. Checking WhatsApp and emails is not possible with most models. So if you are not sure about a purchase, you do not have to make a definitive decision.

Smartwatch or Fitness Tracker? Our Recommendation

Let’s summarize: The smartwatch is primarily suitable for everyone looking for an addition to their smartphone. Because the gadget takes on many functions and is a great help in everyday life, it has the better display and looks more elegant, but it cannot keep up in terms of battery life. There are also fitness functions and sensors for measuring success and vital functions, but a Smartwatch usually costs significantly more than a fitness tracker.

If you are only looking for support for sport, you will be satisfied with a fitness tracker. You can’t customize the gadget so much, but that’s not a problem, as all sports functions are already pre-installed. The design is not necessarily elegant, but it is specially tailored to sports activities. Fitness trackers are light and easy to use, so they don’t hold you back while you exercise. Fortunately, that also makes them much cheaper.