The New OnePlus Nord CE 5G is Now Official. What Does it Offer? 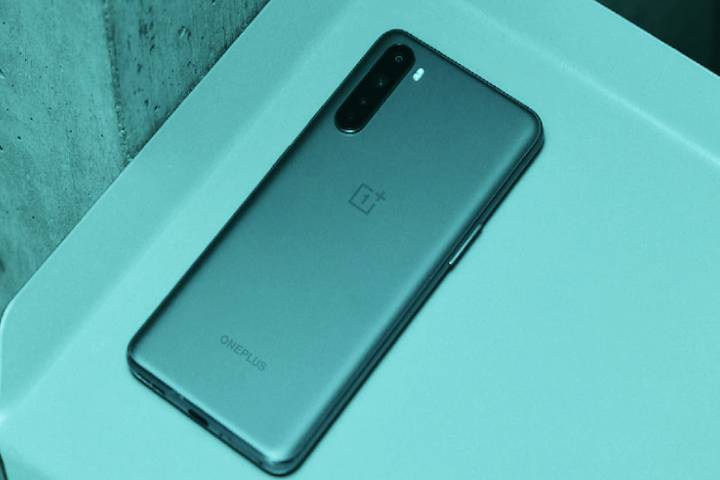 The New OnePlus Nord CE 5G is Now Official. What Does it Offer?

OnePlus has not missed the appointment set on the calendar, and the new OnePlus Nord CE 5G is now official. We had attended various rumors and leaks, which had cleared up some doubts, but only now can we see the new OnePlus smartphone in all its glory. The device arrives to position itself in the mid-range as one of the best options of the year. Will you make it?

The OnePlus 9 are positioned as the most potent OnePlus phone for this year. Meanwhile, the Nord family is trying to gain a foothold in a price range that until now had been left deserted for OnePlus, but which they have now decided to occupy with force. The new OnePlus Nord CE 5G is a recent example of this strategy, which wants to surprise its good quality/price ratio.

The first thing we notice is that the screen standard is repeated, with a size of 6.43 inches. This panel has AMOLED technology and a rate of 90 Hz, being compatible with HDR10 +. It is striking that OnePlus has managed to compact the terminal admirably since it is only 7.9mm thick and weighs 170 grams.

Inside we find the Snapdragon 750G, a mid-range processor with good performance and responsible for providing 5G to this device. OnePlus has decided that the Nord CE 5G will arrive in three RAM variants, with 6GB, 8GB, and 12GB, along with two internal storage versions with 128GB and 256GB. On the back, we find a triple camera with a 64-megapixel primary sensor, an 8-megapixel wide-angle sensor, and a 2-megapixel depth sensor. On the front and housed in a hole, it sports a 16-megapixel selfie sensor.

Another of its strengths is the battery, since it reaches 4,500 mAh, being compatible with fast charging that allows charging up to 70% of its capacity in just 30 minutes. Unfortunately, the terminal lacks any primary wireless connections and luckily maintains the 3.5mm headphone jack. It hits the market with OxygenOS based on Android 11.

As we say, OnePlus will market this terminal in three different versions of RAM and Blue Void, Charcoal Ink, and Silver Ray colors. We will inform you as soon as we have the terminals in our online store with their corresponding prices. In the meantime, we invite you to look at the many other OnePlus devices currently priced to break. 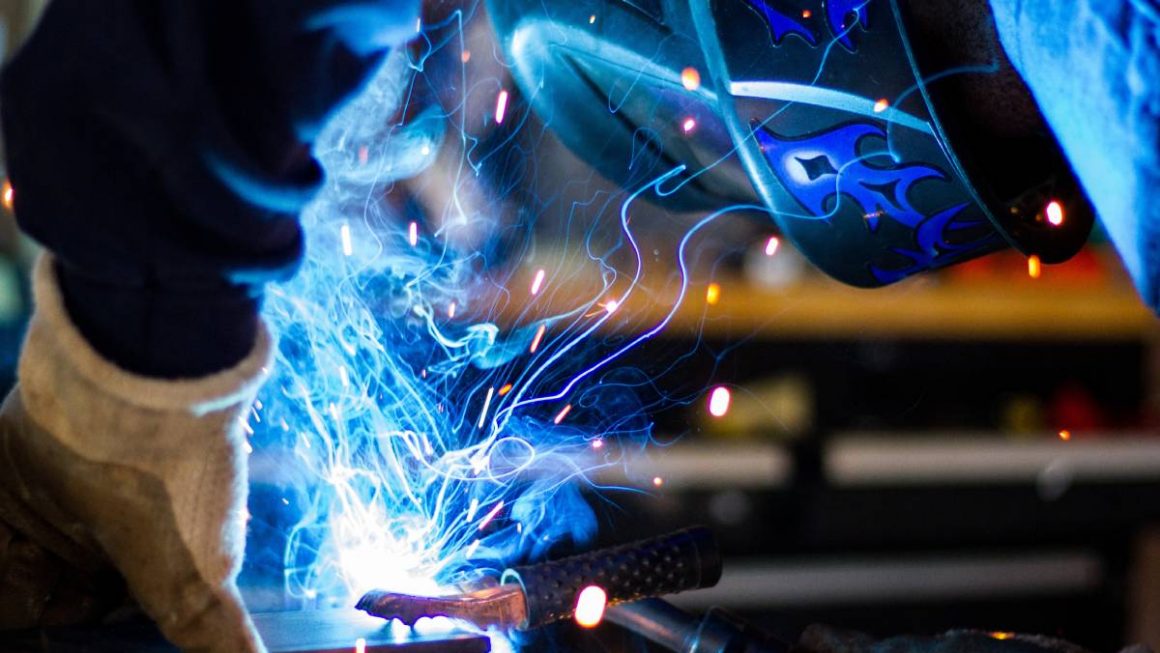 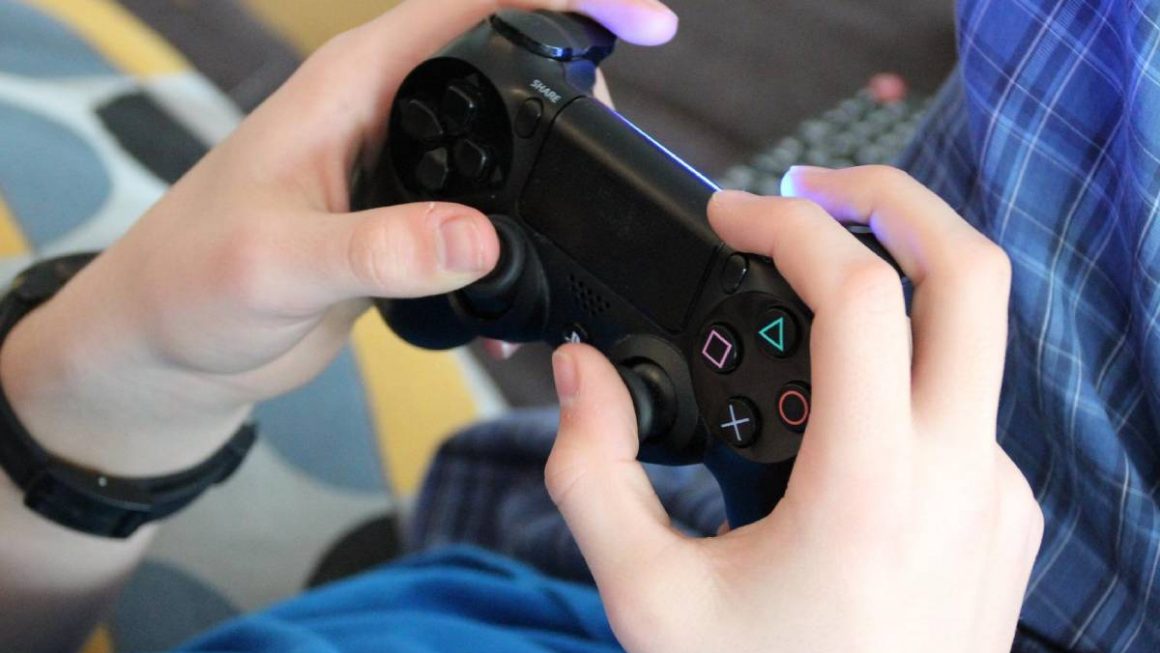